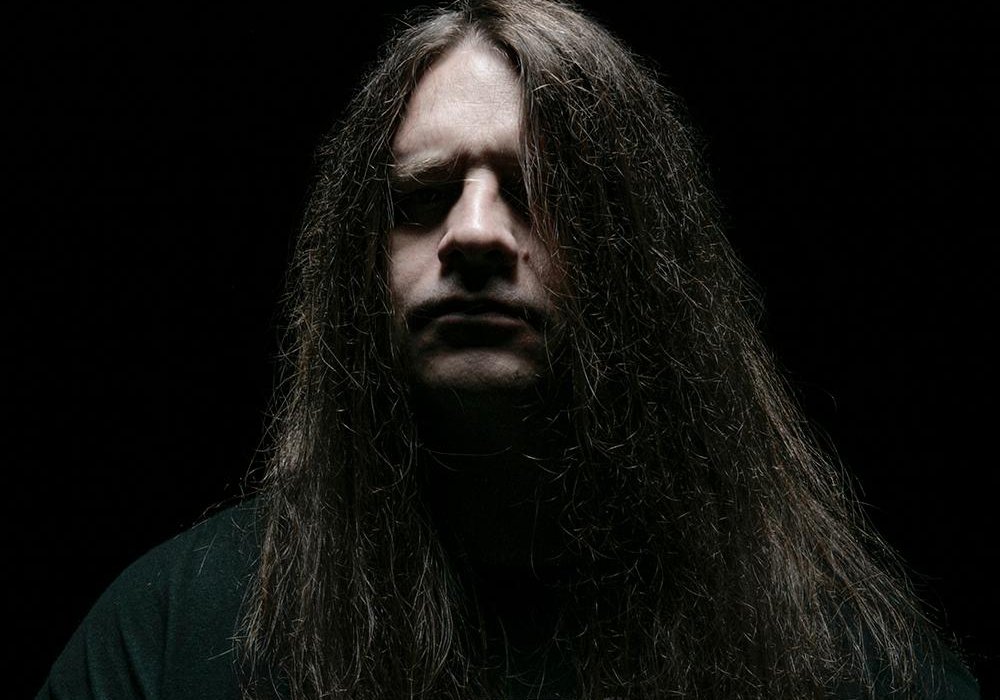 On February 25th, Cannibal Corpse vocalist George “Corpsegrinder” Fisher will release his debut solo album, titled Corpsegrinder. A new video teaser for the record can be viewed below. Pre-order your copy of Corpsegrinder now on CD and cassette via thecorpsegrinder.com and martyrstore.net. Additional vinyl copies will be available in summer 2022 – stay tuned for more information coming soon!

A lyric video (created by Randall Hammer) for the first single, “Acid Vat (feat. Erik Rutan)”, can be seen at: https://youtu.be/xPTtv19ZE14

After debuting on the worldwide charts in April 2021 with Cannibal Corpse’s critically acclaimed Violence Unimagined (#2 Current Hard Music Albums – USA, #2 Hard Music Albums – Canada, #2 Independent Albums – UK, #6 Official Album Charts – Germany, and many more!), Corpsegrinder has returned with a solo full-length, set to be one of the heaviest albums of 2022. Throughout the years, the Cannibal Corpse front-man has become a beloved figure in the metal scene and beyond, having one of heavy music’s most brutal voices. That iconic growl shines through on Corpsegrinder, a soon-to-be classic in the vocalist’s celebrated catalog. 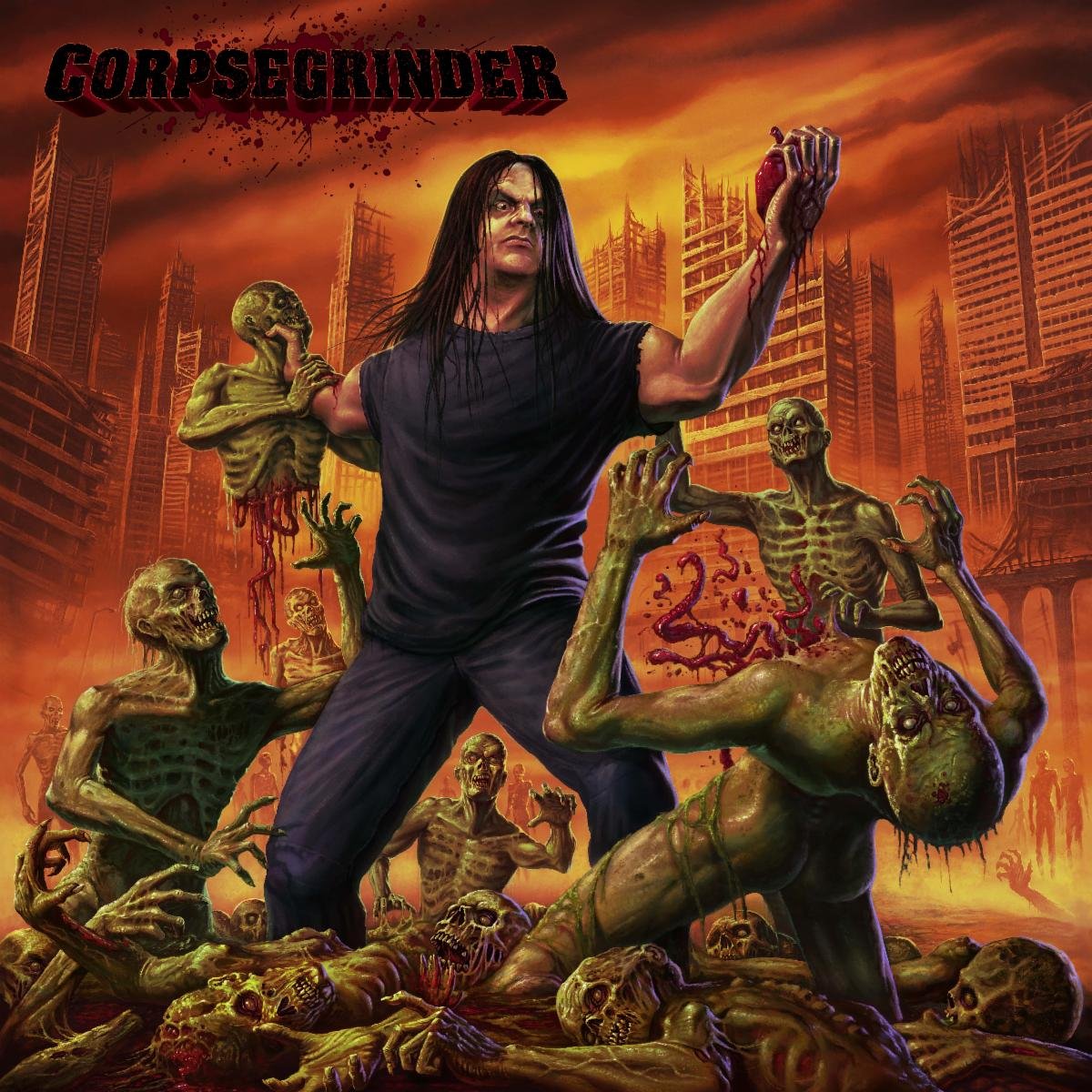 While the abundance of death metal is a plus in 2021, there is still plenty of room for some rock and roll.  Today, UMBILICUS is introduced to the world.  Featuring drummer and lyricist of CANNIBAL CORPSE, Paul Mazurkiewicz on drums, Taylor Nordberg […]

On February 25th, Cannibal Corpse vocalist George “Corpsegrinder” Fisher will release his debut solo album, titled Corpsegrinder. For a first preview of the record, a lyric video for the new single “Acid Vat (feat. Erik Rutan)” can be viewed […]