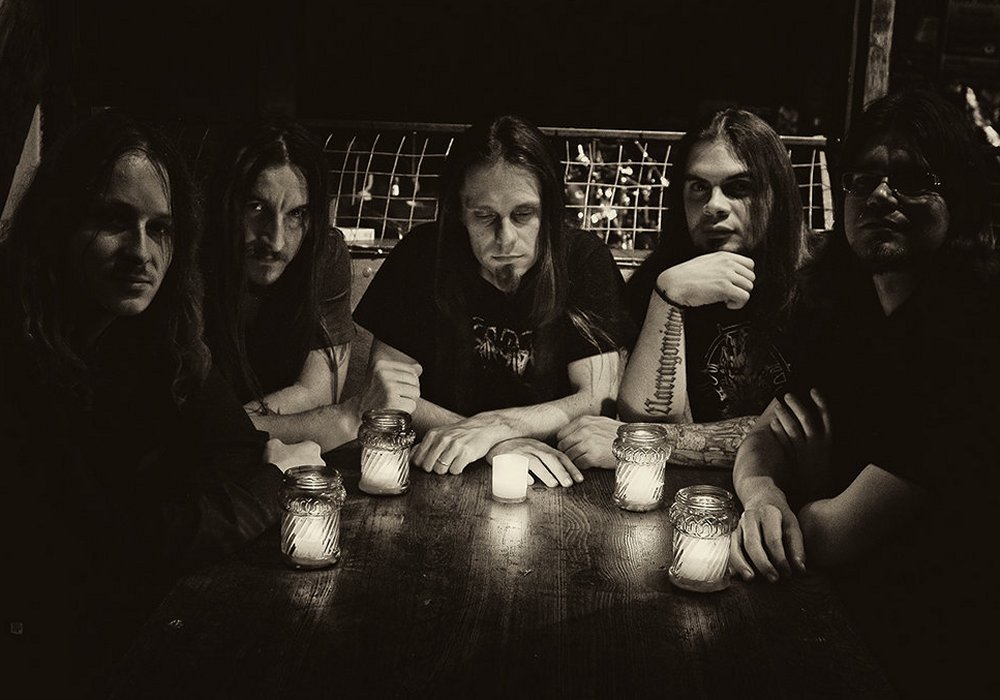 Czech avantgarde doom metal band Et Moriemur are trying to do things differently on each album and this time it’s no different. Earlier it was symphonic/orchestral doom metal influenced by the Greek culture, and this time around it’s completely Japanese-themed with a host of guest musicians playing various instruments including some folk ones. They’ve blended such influences beautifully into their sound and none of it seems forced. It’s just seamlessly integrated and the album flows uninterruptedly too. While it’s recommended that you listen to it from start to finish, you can get a taste of their music by checking out their music on Bandcamp and YouTube.

Et Moriemur set new standards for themselves with their previous Greek-themed album ‘Epigrammata’ which borrowed elements of death and black metal and flawlessly integrated them in their unique brand of atmospheric doom metal. This time with “Tamashii No Yama” they’re exploring Japanese themes and have frankly outdone themselves. It’s rare to come across bands that are constantly reinventing themselves without losing their core sound and Et Moriemur are doing just that and taking the sound ahead in ways previously unimagined.

An album to be heard from start to finish, it makes you experience various moods and sounds, having employed the services of several musicians in addition to their own, playing traditional instruments such as shakuhachi and others like cello, harp, violin and more. For the next quarter of an hour, you’re transported to a different land, imagining a different era, and you remain mesmerized by the seamlessly transitioning music with plenty of variations and fascinating new elements. The blend of genres is immaculate and none of it feels even remotely forced or out of place. Truly, Et Moriemur may have created a new sound which they’ve only perfected over here. They remain in a league of their own, in competition with only themselves. 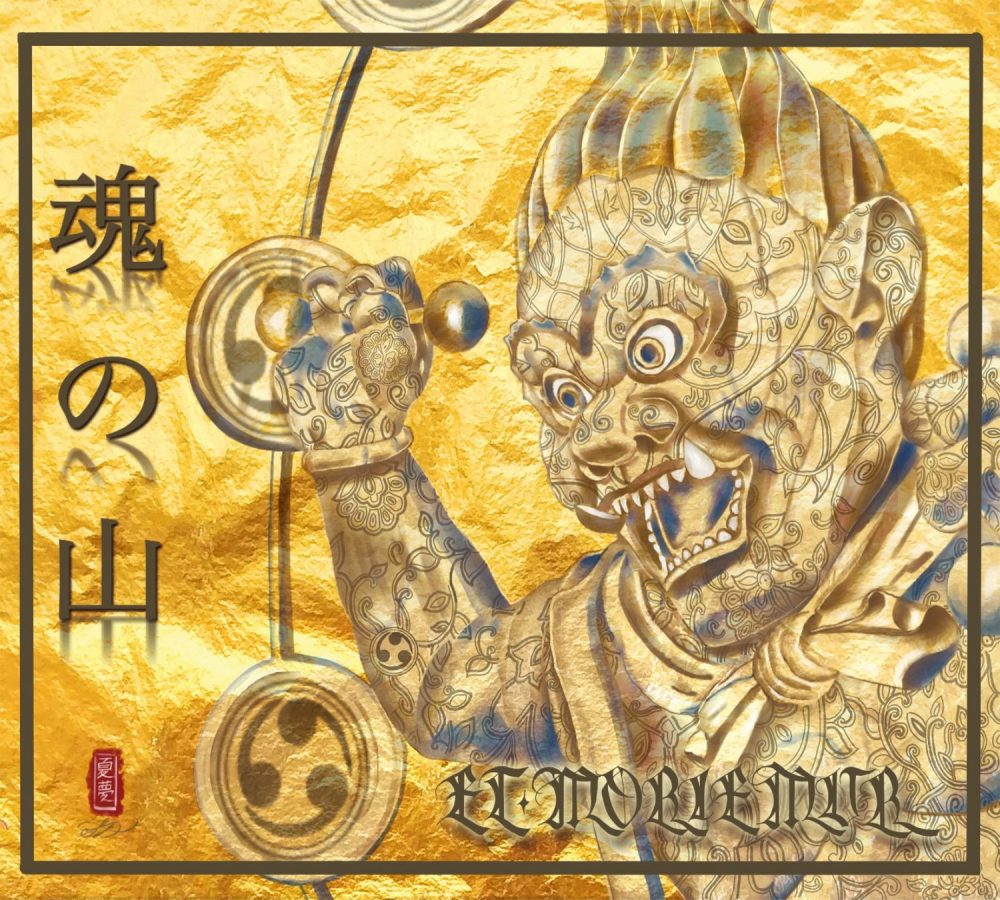 Take a seat in the dark, put on the latest release from ET MORIEMUR, “Tamashii No Yama”, and go into a journey that reaches to the deepest corners of your soul, setting a melancholic atmosphere, […]