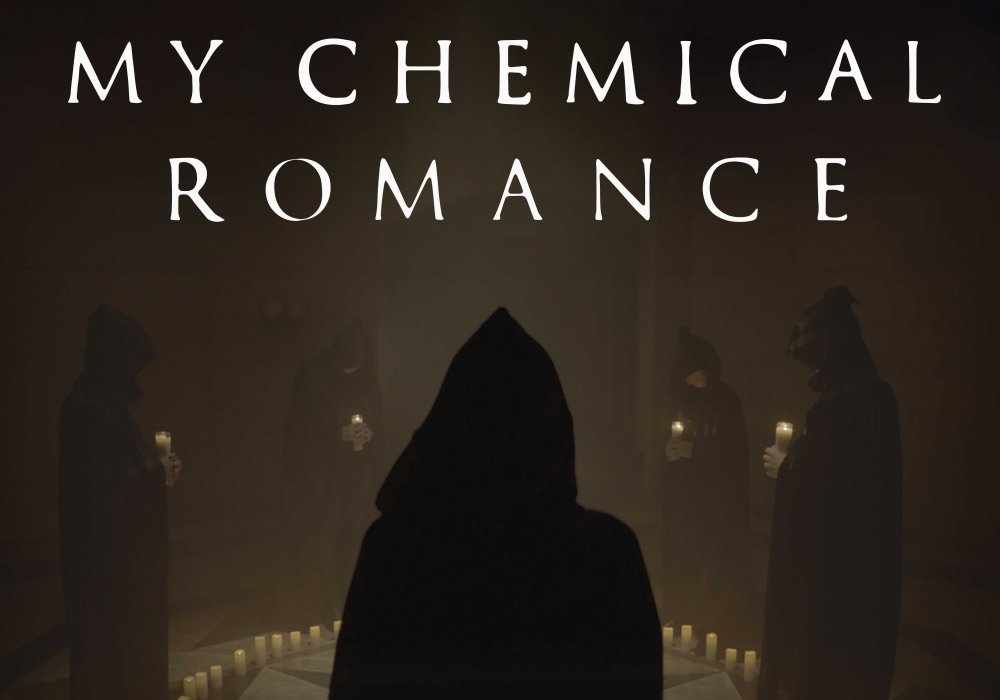 My Chemical Romance (aka MCR/My Chem) have announced additional shows to their 2023 Australian arena tour.

These shows will be the band’s first Australian shows since their appearance at Big Day Out festival in 2012. MCR are thrilled to announce new shows at Brisbane Entertainment Centre on Monday, March 13, followed by Rod Laver Arena in Melbourne on Thursday, March 16 and Qudos Bank Arena in Sydney on Monday, March 20, in addition to the already announced, sold out dates.

Formed in NJ, My Chemical Romance made their debut in 2002 with the independently released album “I Brought You My Bullets, You Brought Me Your Love”. The band signed to Reprise Records the following year and made its major-label debut with 2004’s “Three Cheers for Sweet Revenge”, now 3x certified Platinum. The album contained the Platinum hit ‘I’m Not Okay (I Promise),’ the Gold-certified ‘Helena,’ and ‘The Ghost of You.’ Rolling Stone hailed the 3x Platinum “The Black Parade” as one of the top albums of 2006. Lead single ‘Welcome to the Black Parade’ topped both Billboard’s Alternative Songs tally and the UK Official Singles chart and is now 3x Platinum. The band toured extensively behind the album – appearing as characters from “The Black Parade” – and released the live album “The Black Parade is Dead!” in 2008. “Danger Days: The True Lives of the Fabulous Killjoys” was released in 2010 and topped Billboard’s Alternative Albums and Top Rock Albums charts. It was followed by a series of singles later released as “Conventional Weapons” in 2013. 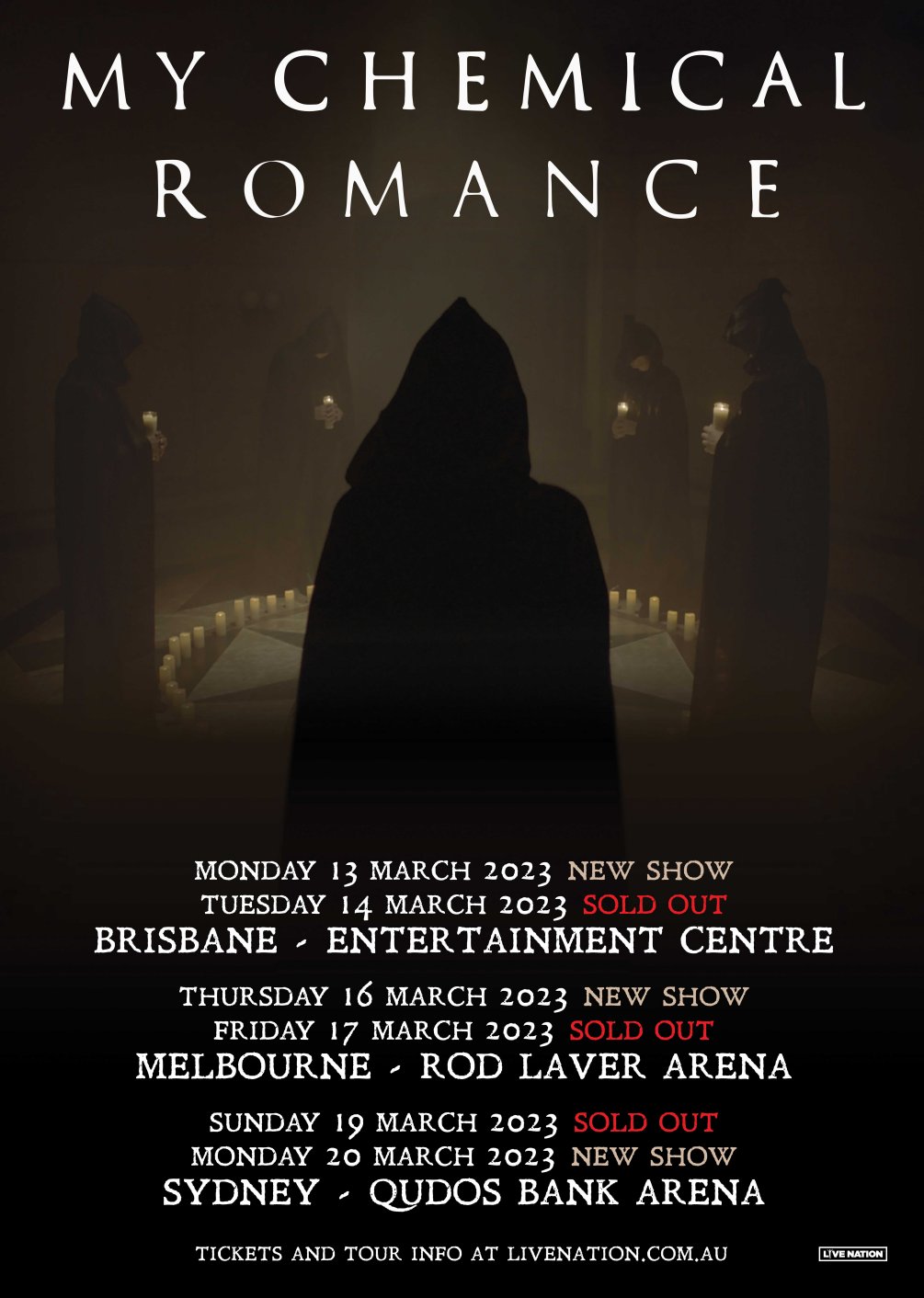 My Chemical Romance return with new track “The Foundations of Decay”

My Chemical Romance have returned with a brand new track “The Foundations of Decay“. The new song marks My Chemical Romance’s first new release since 2014’s “Fake Your Death”. The band are heading to Australia […]

Trivium singer and guitarist Matthew Kiichi Heafy has shared another song from Rashomon, the long-awaited and much-anticipated album from his IBARAKI project. Watch the video for the song “Rōnin,” which features My Chemical Romance singer […]