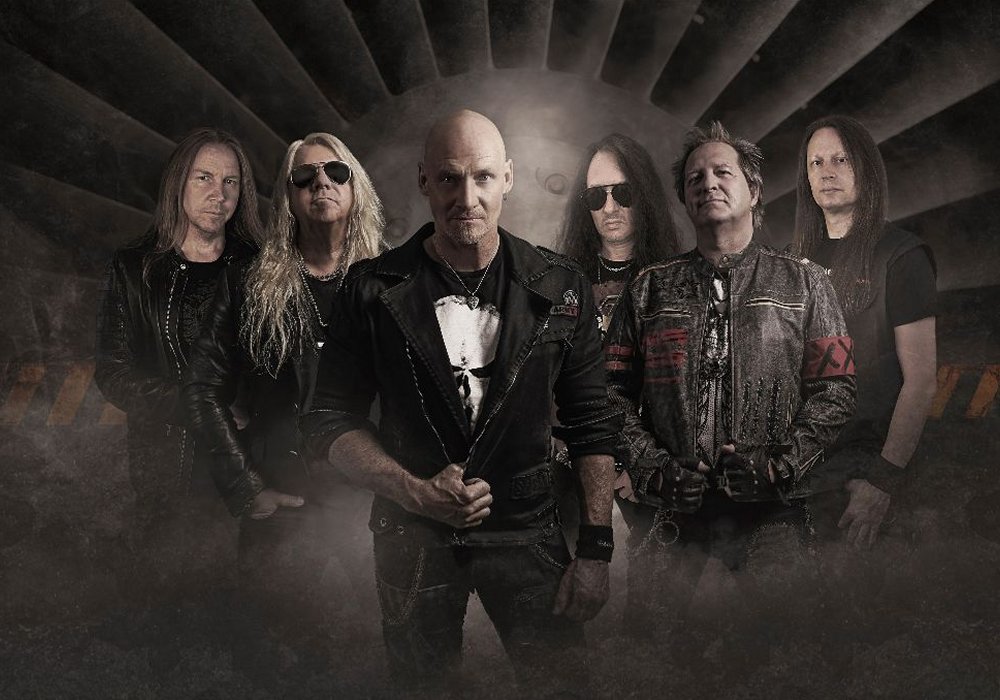 Founded by bassist Mat Sinner and vocalist Ralf Scheepers, and completed by guitarist Tom Naumann and drummer Klaus Sperling shortly after, German metal commandos PRIMAL FEAR started to pave their way to the top as one of the most consistent acts of the scene in 1997: 13 strong studio albums, countless shows around the globe and last but not least neverending passion influenced their now 25-year way to success, peaking in the form of hitting #7 of the German album charts (PRIMAL FEAR’s highest entry in their home country so far) and more top positions in other countries with their latest offering »Metal Commando« (2020). And there’s still no end in sight as the band is already working on material for their next album…

…but before the group enter the studio once again and to celebrate the aforementioned anniversary, PRIMAL FEAR will release a deluxe version of their highly-praised self-titled debut album from 1998 — remastered by Jacob Hansen at Hansen Studios, Denmark and including three bonus tracks as well as an extended booklet featuring liner notes and many photos from the band archives — on July 15th, 2022 via Atomic Fire.

As first glimpse of the record’s refreshed sound, watch a brand new lyric video below for hit song ‘Chainbreaker‘ off »Primal Fear,« which was crafted by Gabriel Management. Stream & download the track now, here: https://primalfear.afr.link/chainbreakerPR.

Pre-order the album in the physical format of your choice [CD-digipak, various coloured vinyls], pre-save it on your favorite streaming platform or pre-order it digitally to receive ‘Chainbreaker’ instantly now, here: https://primalfear.afr.link/primalfeardeluxePR.

The album that contains guest appearances by Kai Hansen (guitars; HELLOWEEN, GAMMY RAY etc.) and Frank Rössler (additional keyboards) was originally recorded at House Of Music Studios, produced by founding member Mat Sinner, supported by Tom Naumann and Ralf Scheepers, and engineered by Achim Köhler. The iconic artwork was designed by Stephan Lohrmann who also cooperated with PRIMAL FEAR for their latest studio album and other parts of their back catalogue. 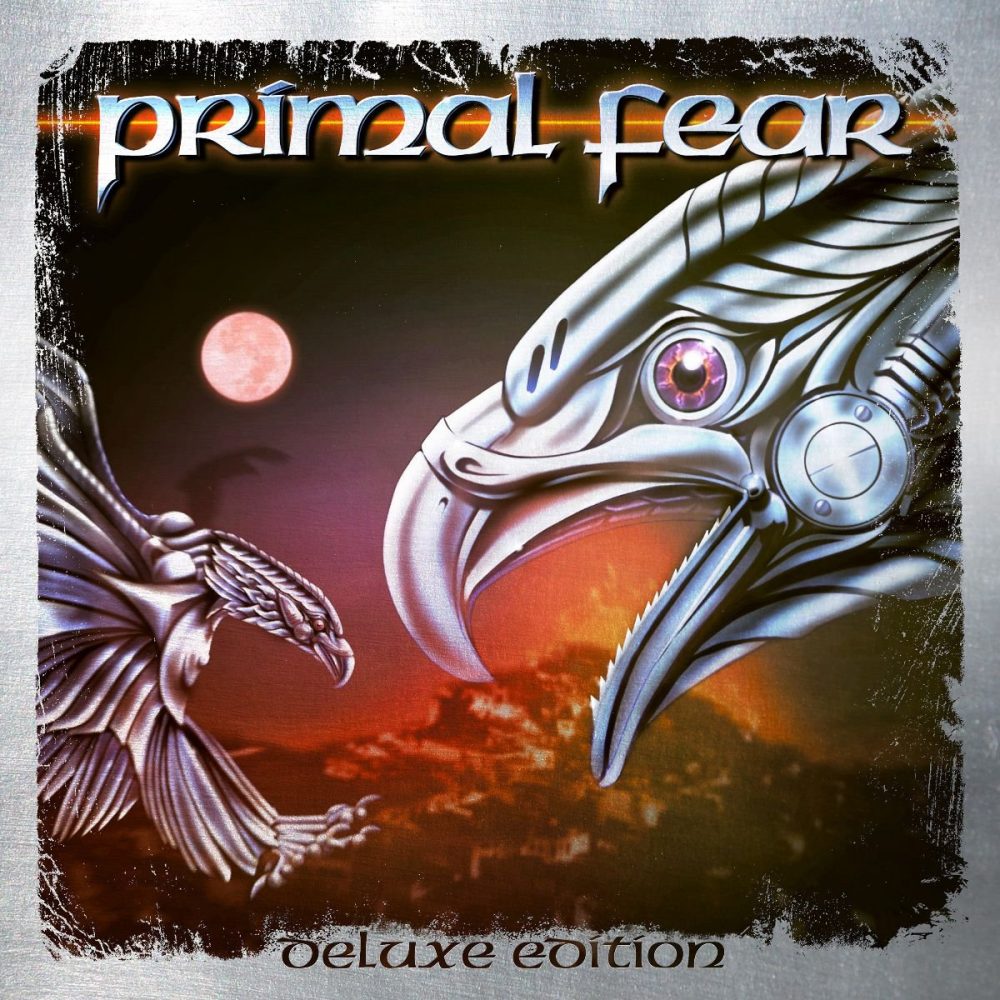