Latest News
THEREIN:
Album release: ARAMITAMA
It’s a wild ride through the last eight years of the Therein consciousness, but it’s definitely one that’s worth taking, and on March 19 they officially released ARAMITAMA, the album they have worked on in pieces since 2015, in a live setting.
Aramitama follows their debut album Nobelium and focuses on the path that the band have followed, from welcoming new members and farewelling old friends to recording tracks that have been in the works for years and producing new material that was written right up to the time of the final recording. Effectively Aramitama closes a door on the previous chapter of the life of the band and opens a new one to the future of Therein.
WEIGHTLESS IN ORBIT:
Weightless in Orbit is a music band with two guys on headless Mum guitars, a guy with a Dad guitar, drummer with a moustache and a guy with keyboards and synths, profusely sweating whilst attempting to mix traditional prog-metal and post-rock aesthetics with jazz sensibilities. Fresh from tracking a debut album and welcoming a new member to the family, Weightless in Orbit have their eyes set on making a vicious comeback to the scene in the year 2021.
VALTOZASH:
Single release: BOILING SOLITUDE
Behold the massive sound that is Valtozash, Australia’s first jazz-metal big band. It’s a seventeen-piece thrash against your jazz-bone; it’s a jab in the eye with a sopranino saxophone; a punch in the jaws with a 24” trash cymbal. Your genre-bone will snap; your teeth will hurt; your ears will bleed with delight; your heart will fraternise with a bass drum; you’ll crave trumpet for breakfast, brunch, elevensies and a devastating 2pm snack. You’ll try your hardest to like Valtozash, realise you hate it passionately but keep listening because you hate everything else slightly more. 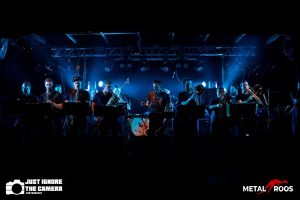 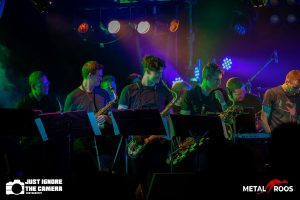 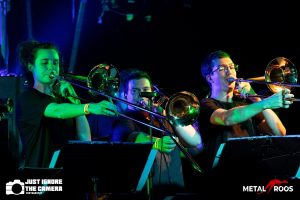 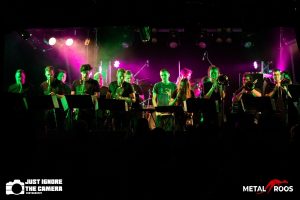 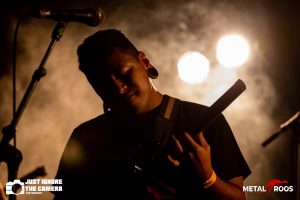 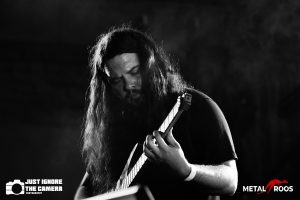 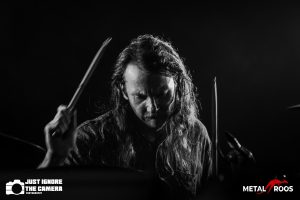 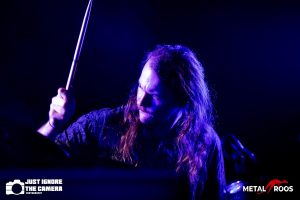 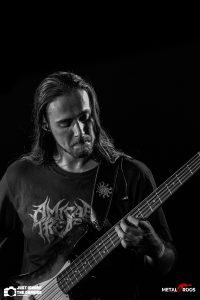 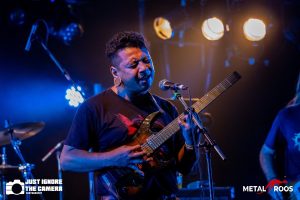 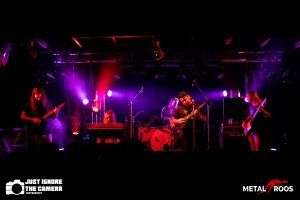 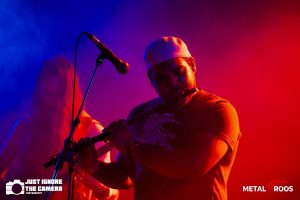 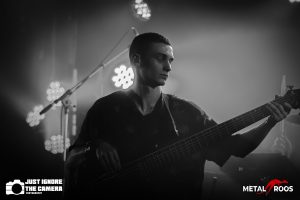 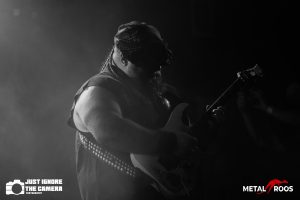 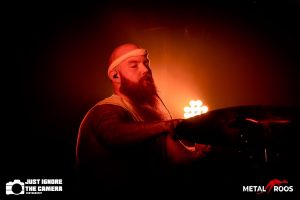 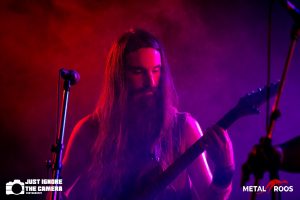 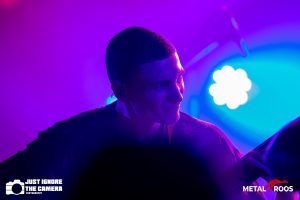 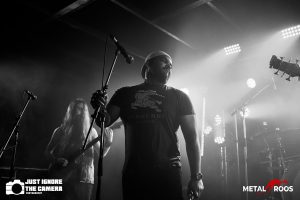 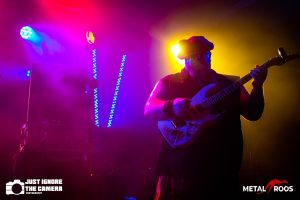 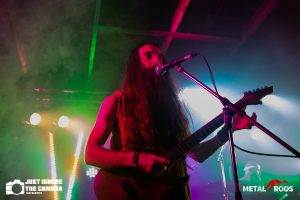 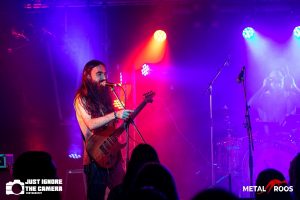 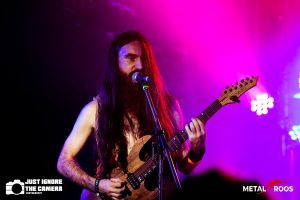 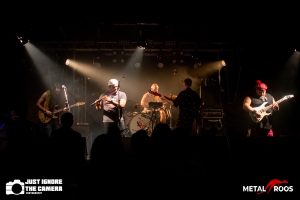 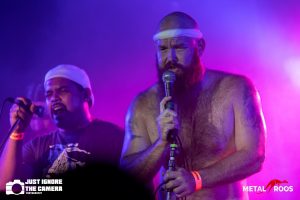 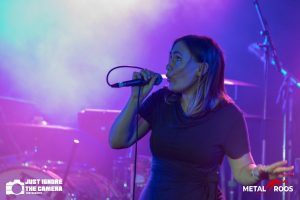 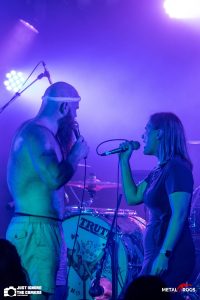 Osaka Punch is one of Brisbane’s most beloved Prog acts and they came to Mo’s Desert Clubhouse on the Gold Coast to blow off some steam. Joining them was MOFOiSDEAD and To Tail A Thief. […]

It was an overcast cold winter afternoon as I headed to the Backbone, an arts venue within the old East Brisbane Bowls Club complete with 80’s era pink toilets and vintage sofas. Originally the gig […]

Mayhem at the Galah

Mayhem descends on the Flamin’ Galah with a diverse range of Brisbane’s rising musical talents. Photos by Just Ignore the Camera Photography