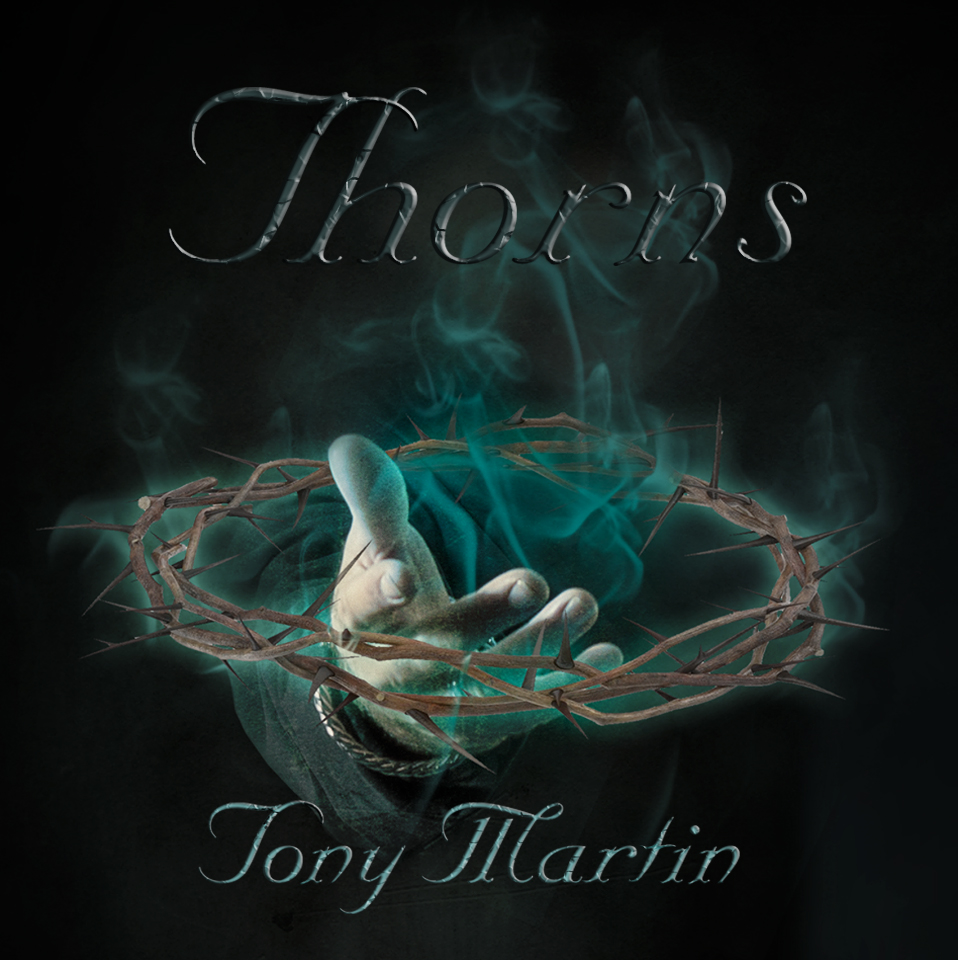 Picture this dear reader it’s a clear Hammersmith night in West London the air thick with the sounds of thousands of Metalheads, mixing, sharing stories, outside what was then the holy grail of venues the Odeon. It is September 10th, 1989 and one young man brimming with the hubris of youth awaits his very first Gig. That young man was I and that first gig was Black Sabbath on the Headless Cross tour Tony Martin on vocals Cozy Powell on drums with Brian May and Geezer Butler both making appearances that tight too. You can see why in a time when very few good metal bands were producing great albums. Drowned by the dirge that was Grunge. When Sabbath released Headless Cross the second of his 7 album stretch with the band, why we lapped it up. Along with TYR the strongest of the Martin Era, Sabbath albums, but I’m not here to discuss the past but to discuss them now.  And here right now we get the privilege to have a new album by the best voice outside of Ozzy ever to grace the mighty Sabbaths line up. This may turn heads and even cause great gnashing of teeth and fist-waving from the other camps but don’t care facts are facts.

The Album Thorns is Tony’s 4th solo album in a long and illustrious career playing with a pantheon of legends. After listening to it for what seems like days on repeat, I have come to the conclusion this is his best work outside of the Sabbath era. It is very hard for an artist to keep fresh and relevant after a long break, and not sound like they are trying to be in with he hip crowd, and cash in on the sound of the moment.  Not to mention keep a set of pipes like Tony’s fresh and powerful. Well if you guessed what’s coming next, then give yourself a writer’s credit. Because not only is the album unbelievably fresh and modern, Tony’ is soaring, operatic and mesmerizing. (How he has not mentioned in the same breath as Halford, Dickinson, and Dio) is a travesty I feel needs fixing.  Thorns is a dark brooding and thoughtful album brought to life with the drums of Venom’s

Danny Needham, Greg Smith, Magnus Rosen on bass both with big names under their belts. And last but not least Scott McClellan on guitar is a new name around the scene but wow what a talent. According to some sources he recorded the whole album in one take.  They all play their contributing parts to a classic album. The highlights on the album, the thumping opening number As the world burns this plays right into the hands of the master of his craft the vocals give me goosebumps, and the bass and drum just thunder and burble along. Aptly pulled together by some sumptuous guitar. Never overstated and overblown but bluesy and dirty and as hard as nails.  To be fair Its all killer no filler on this record and it takes this old metalhead back to a time when one man and one band introduced me to the wonders of live music and to a shining beacon in then a sea of mediocrity. Go and hunt out Tony’s back catalog and then get this wonderful piece of art. Like me just be amazed that this vocalist and musician has managed to keep his voice timeless and beautiful.

Tony Martin, is an English heavy metal vocalist, best known for his time fronting Black Sabbath, initially from 1987 to 1991 and again from 1993 to 1996. Martin was the band’s second longest-serving vocalist after […]

Tony Martin released the first track “AS THE WORLD BURNS” as a Lyric Video. The song is taken off the upcoming SOLO album titled “THORNS”. The album will be released on January 14th via Battlgod […]