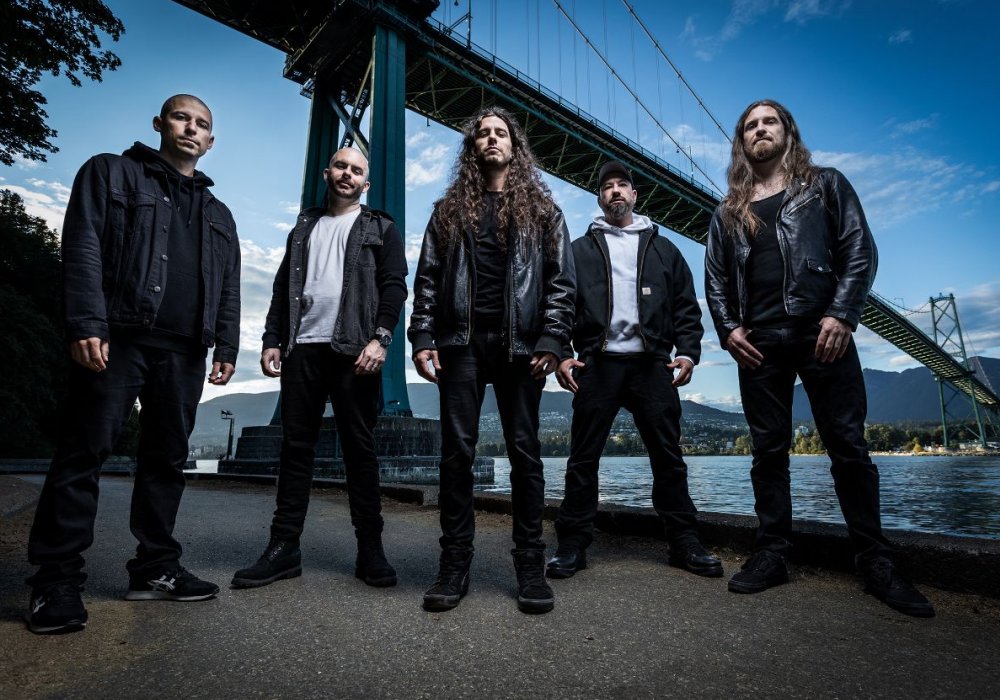 Tech death titans ARCHSPIRE has premiered their brand new studio documentary, “Bring Back the Danger,” today! The clip gives a behind the scenes look at the making of the band’s critically acclaimed new album, ‘Bleed the Future.’ The band took part in a live chat taking questions from fans!

ARCHSPIRE comments, “A few years ago, someone in our band had the BRILLIANT idea to bring in a videographer to film the writing and recording process of our most recent album ‘Bleed the Future.’ So after dozens of hours of editing down the footage of us talking about our penises, our videographer Connor Gilkinson managed to scrape together this documentary. It takes place between August 2019 and December 2020, along with some footage of our album release shows November 2021. We hope you enjoy it!”

‘Bleed the Future’ was named The #1 Album of the Year by Pop Matters as well as Banger TV’s Viewer’s Choice! It was also named among one of the best releases of 2021 by Loudwire, Metal Injection, The Pit, Decibel Magazine, Sick Drummer, Heavy New York, Metal Trenches, Revolver Magazine’s Fan Poll, and many others!

Watch the band’s explosive music video for the song, “Drone Corpse Aviator,” which has exceeded over a half of a million views to date, HERE!

‘Bleed the Future’ was released on October 29, 2021! Stream/download/order the album HERE. 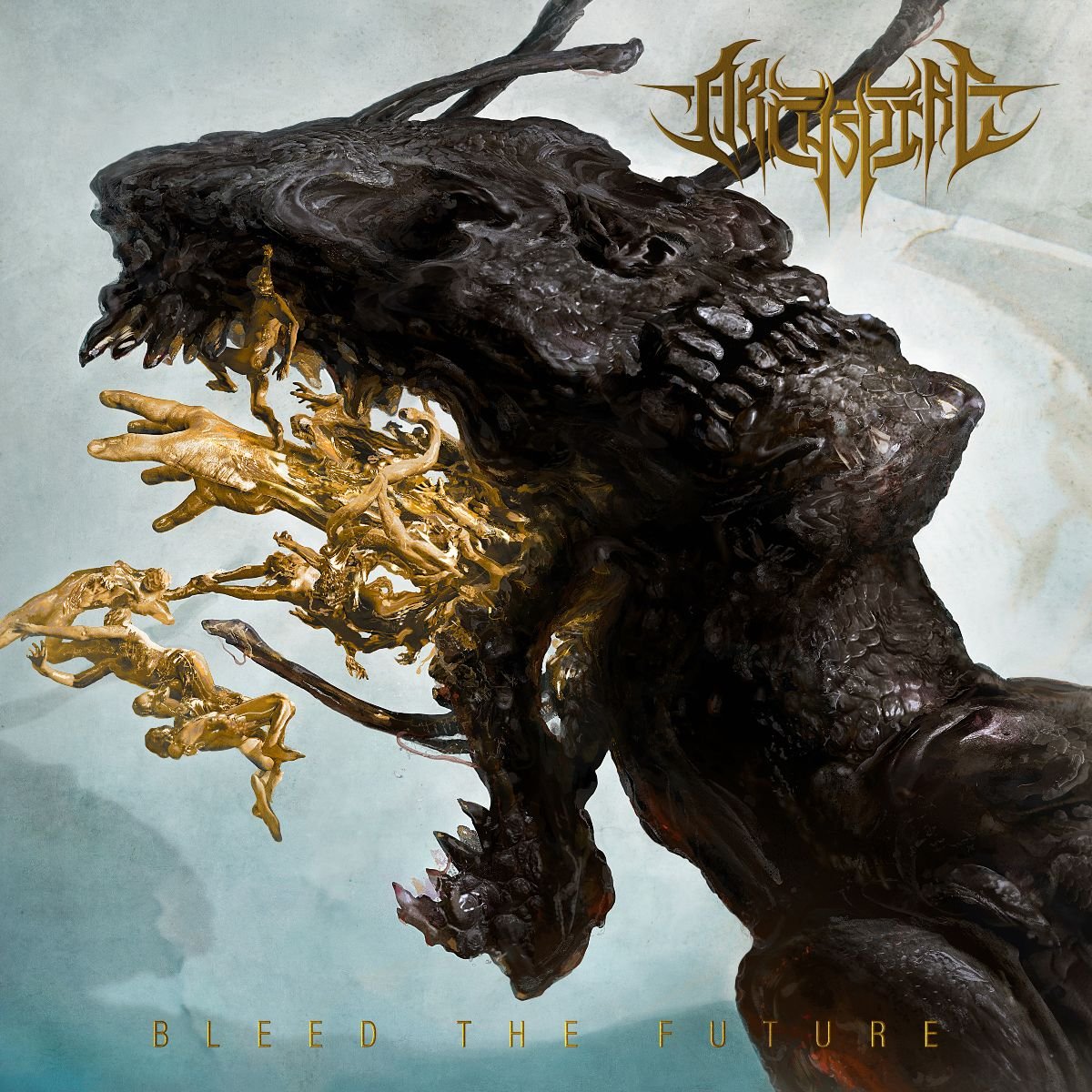