Edmonton, Canada’s TYMO have a third single coming out off their solidly thrash metal album “The Art of A Maniac” slated for release next month. The single “Age of Deception” is a groovy, progressive, jazz fusion inspired track, reminiscent of early Megadeth. The song touches on the subject of social media abuse and how people change under the influence of technology and how the human race is now very connected yet still so very distant from each other. TYMO explain the track further:

“”Age Of Deception” was an instrumental that Nick Schwartz had written over 12 years ago, which was sitting in his computer. He showed it to the rest of the band and everyone was blown away. Nick was taking jazz guitar lessons at the time and it really rubbed off on this track.

Tim quickly added some lyrics to it and it became “Age Of Deception.” This song is definitely a new style for the band and really shows off our skillset! One of those songs that’s fast and to the point, another favorite to play live!”

The band initially started out as vocalist/guitarist Tim Tymo’s solo project, but once the current lineup formed they found that they had good chemistry as a band and wanted to work together on new music. Their common musical interests have led them down the path of playing faster and heavier, and before they knew it, they were a thrash metal band.

Their lyrical inspirations can vary from our life experiences as well as our personal interests. However, the increased intensity of the songs, especially on “The Art of A Maniac” has led to crazier lyrical ideas this time around, including alien invasion, civil conflicts, social media, and total annihilation.

TYMO describes their music as “The feeling of being caught in a tornado and going for a ride around the funnel”, it is recommended for fans of Slayer, Lich King and Municipal Waste. The album will be available in North America and Europe on February 5th. The Japanese edition featuring two exclusive tracks will be available released via Spiritual Beast on February 16th. 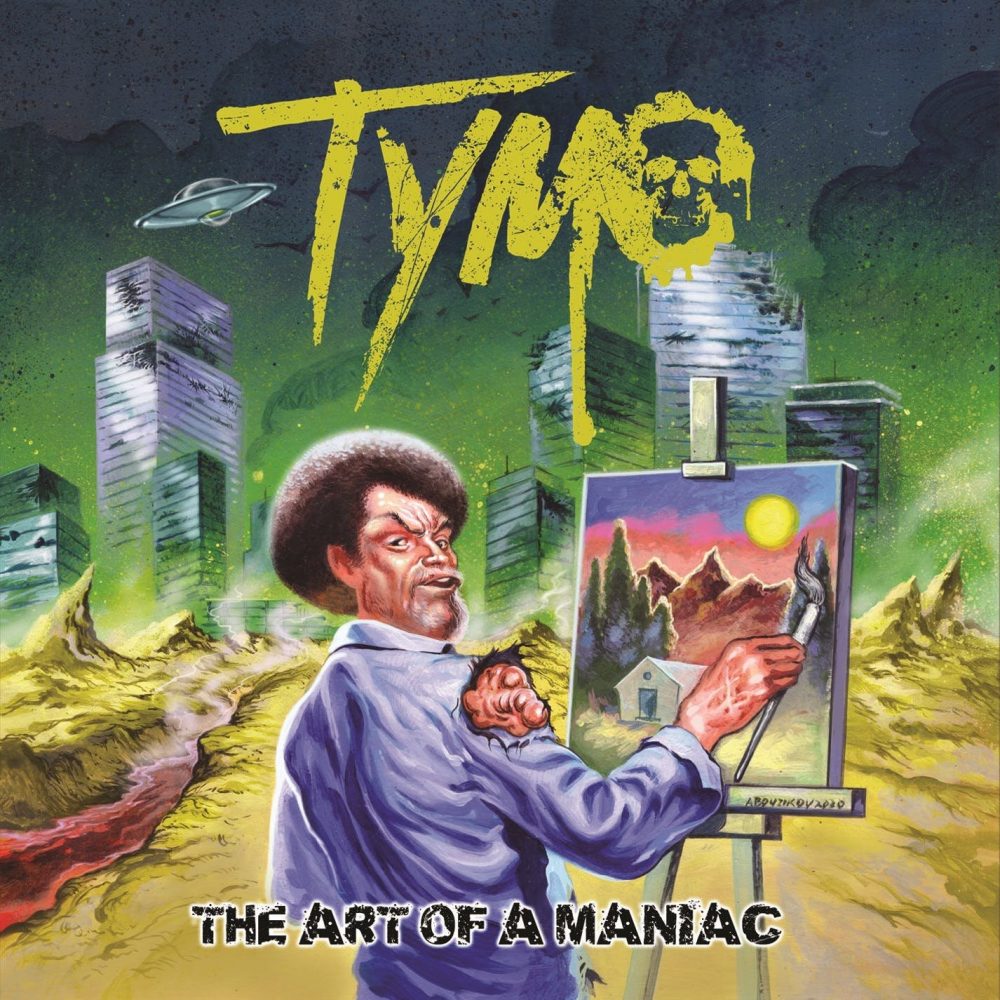