Following powerful latest single “The Last Crossing”, DAGOBA‘s brand new track, “On The Run“, marks a melodic moment for the French modern metal upstarts on their upcoming album, By Night, out February 18, 2022 via Napalm Records. A harmonic duet of soothing juxtaposed vocals shows DAGOBA breaking free from genre limitations once more, proving them to be on the cusp of entering the hall of fame of modern metal!

DAGOBA on the new single “On The Run”: “I always wanted to release a track which verses only contain a piano and vocals and now it’s done! The main idea was to create a contrast between the calm of the vers and the huge chords leading to the chorus, where the voice is the main line. From the begining of the writing process, I knew that a female vocalist would join me on that track, and that is also brand new for us. On The Run is a daring track, but it will make you want to play it on repeat!”

After putting their stamp on the metal scene with their unique blend of metal and neckbreaking grooves, and relentlessly touring and sharing the stage with legendary acts like Metallica, Machine Head and In Flames, the French four-piece is gearing up to reach the next level with their most ambitious material yet!

DAGOBA brings modern metal to new levels! DAGOBA deftly aces the balancing act between harsh breakdowns, dense walls of sound and grooving passages with ease. Even in its hardest passages, the album never gets too overwhelming – one smashing track is followed by the next, moving breathlessly with ease. By Night is a beast of an album showcasing how far DAGOBA can take a multitude of influences and styles and combine them effortlessly. This is a must-have for true fans of searing modern metal!

DAGOBA on the creation process of By Night: “We live in challenging times, and that’s not only because of the strength-sapping pandemic. Sometimes the world seems to be a dark place. We know it’s an ambitious project, but we really want our fans to feel good, and contribute to their happiness. Therefore, we deliver our blend of metal music. During the weeks and months in the lockdown period we had so much time to have a focus on the album production. We could look at every detail in each track, and after all By Night has become our most accomplished album so far. We are really happy with the new record and cannot wait to share it with our fans and the world.” 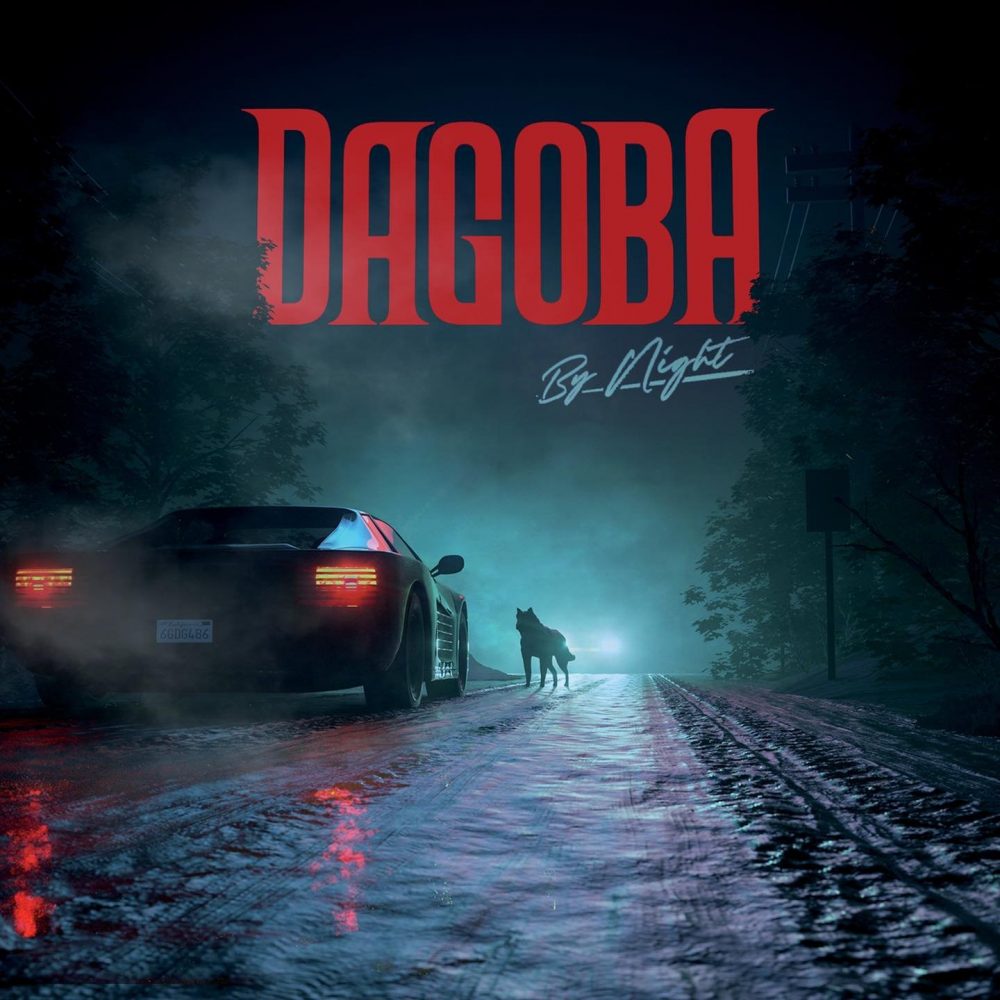 [Photo Credit: Morgane Khouni] Modern metallers DAGOBA are back! After putting their stamp on the metal scene with their unique blend of metal and neckbreaking grooves, and relentlessly touring and sharing the stage with legendary […]