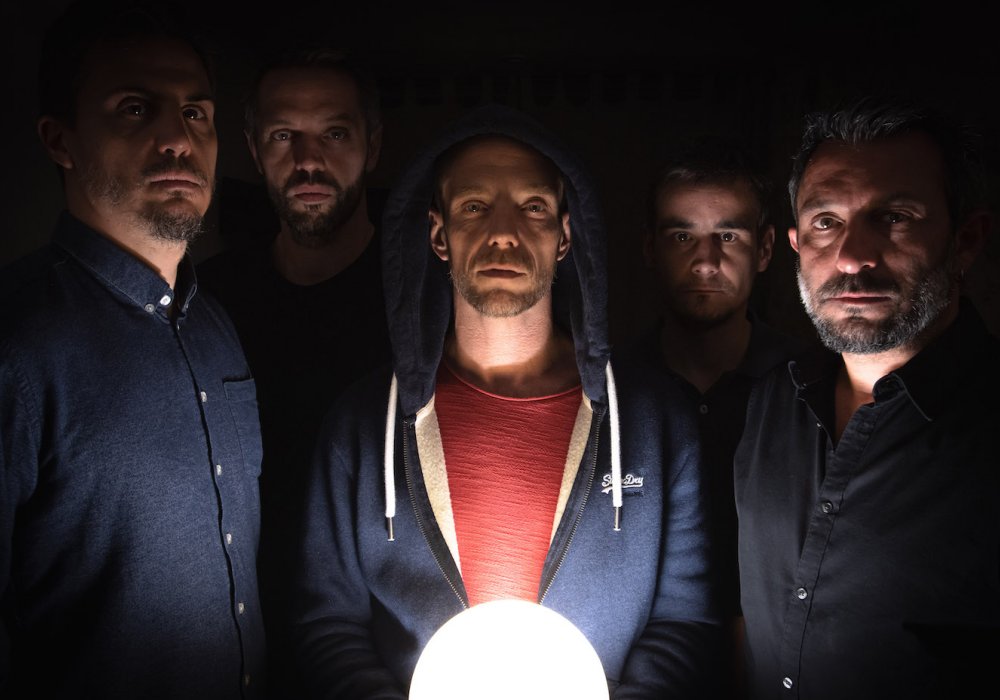 About 4 years after the release of its first album ‘Organized Chaos’ (2018, Send The Wood Music), French alt-rock/prog/metal quintet Seven Eyed Crow is back for a new round with a brand new EP called ‘Icarus‘ and to be released on January 21st through all streaming services.

In the meantime, the band unveiled a first glimpse from this new record with a single + official music video called “To My Old Man“.

Seven Eyed Crow started in summer 2013, with Aurélien (guitars) and Tom (bass). After a few years playing with their former bands, they chose to form a new project, on strong progressive rock basis. Alex (guitar) gets on board, to bring colors and power to strings. Then Fred (drums) joins the team, with his own experimental metal past and influences (Mister Bungle, Bumblefoot…).

A few months later, Jay (vocals) is added to the crew, and sets a new layer of fusion, funk and hip-hop to the songs.

On spring 2016 and after some months of hard work, Seven Eyed Crow released its very promising debut EP ‘Dark ways to the sun’ before to start the work on a full-length album called ‘Organized Chaos’, released on 2018 through the Send The Wood music label.

4 years later, the band is back with a new record, an EP called ‘Icarus’ and exploring melodic depth and asymmetrical structures. 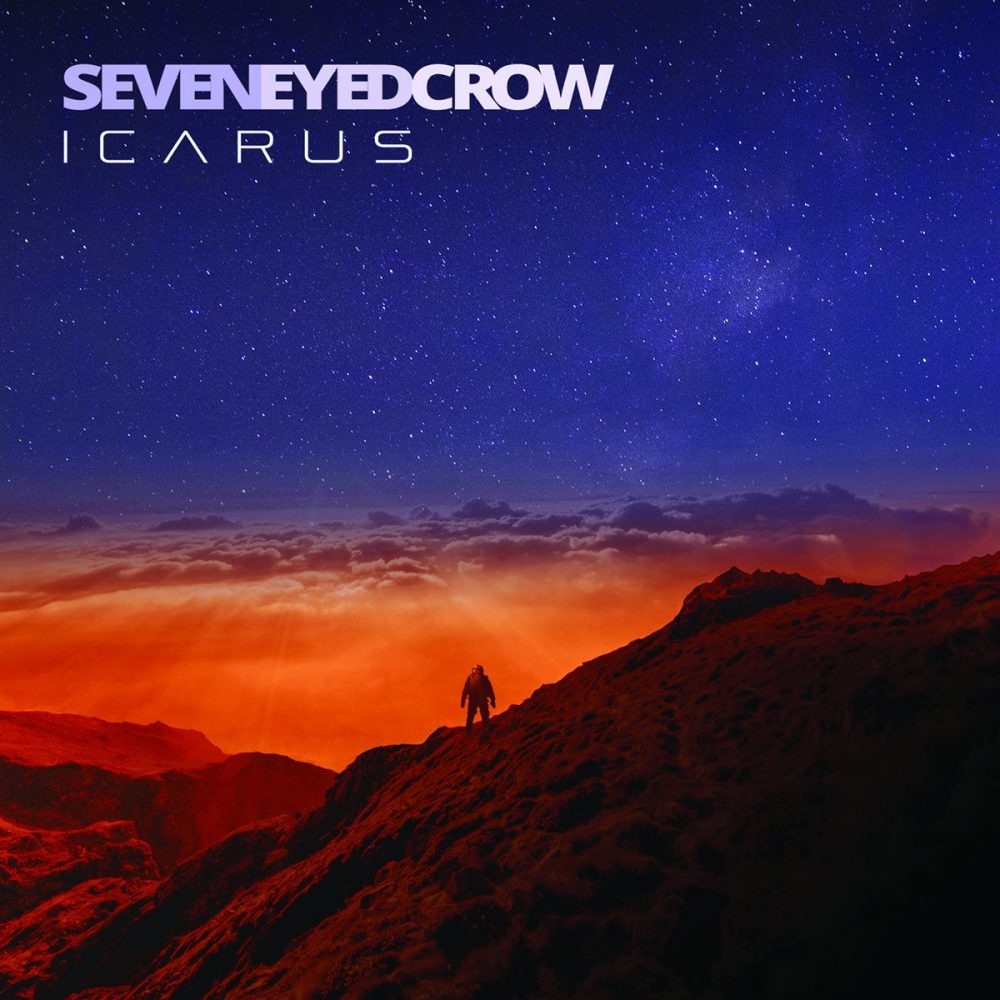