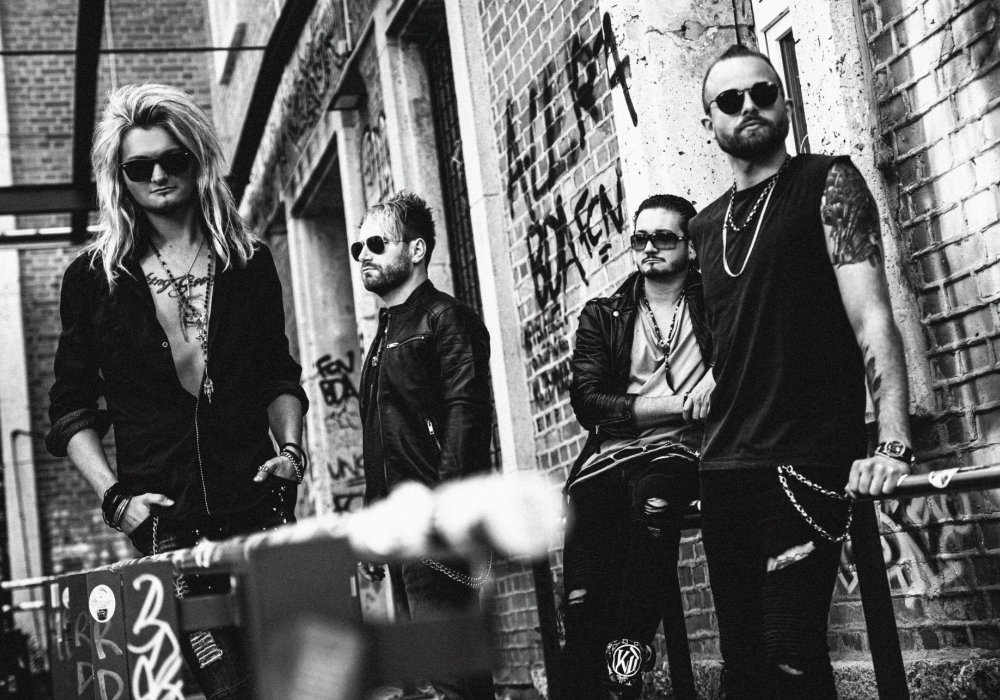 German heavy metal outfit KISSIN’ DYNAMITE kicks off another race to heat the anticipation for their new studio album, Not The End Of The Road, out January 21st via Napalm Records.  After releasing the bursting high-voltage first single and title track “Not The End Of The Road”, followed by igniting “What Goes Up” and charity awareness single “Good Life”, the chart-topping five-piece serves another smashing surprise with the enthralling new song “Yoko Ono“, alongside an exciting music video.

On their homage to “Yoko Ono”, KISSIN’ DYNAMITE surprise with massively catchy tunes added to their trademark sound. The new single is certainly a standout track in the band’s history and will be stuck in listeners heads forever – 80s stadium rock abounds!

KISSIN’ DYNAMITE on the new song: “We all know of Yoko Ono and her double-edged story. Our song is exactly about people like Yoko Ono, who like a spider catch you in their web at first, to eventually use and abuse you. In the video for this song, we tried to outline, or better yet, re-arrange Yoko’s art 😉 Enjoy Folks!”

Founded in 2007, German heavy metal formation KISSIN’ DYNAMITE have made more than just a name for themselves in the scene: With six studio albums and various chart entries (#7 on the GER album charts with their full-length Ecstasy in 2018), the band established their trademark style – characterized by modern sound, massive anthems and catchy hooks paired with an 80s stadium rock attitude and eccentric look. Now, the five piece is ready to release their Napalm Records debut, Not The End Of The Road, and usher in heavy metal in 2022!

The new studio album was produced, recorded and mixed by vocalist Hannes Braun (Südland Music) himself, who has also worked with bands like Santiano, The Kelly Family and Beyond The Black. Mastering was completed by Grammy Award winning producer Jacob Hansen at Hansen Studios, known for his work with bands like Volbeat and many more.

Ande Braun on the new album: “Not The End Of The Road is an album that accurately describes our experiences as a band since Ecstasy in 2018. First and foremost, we highlight with songs like “Not The End Of The Road”, “What Goes Up”, “Yoko Ono” and “Only The Dead”: We’re up for it, we’re pulling together and we want to reach the rock Olympus! Titles like “Coming Home”, “Gone For Good” and “Scars”, on the other hand, deal with real feelings like loneliness, homesickness and sadness, which are also part of life.”

Hannes Braun adds: “With Ecstasy, we already didn’t make any compromises and just wanted to compose music that speaks from us. Not The End Of The Road seamlessly picks up exactly here.”

Pre-order Your Copy of Not The End Of The Road NOW! 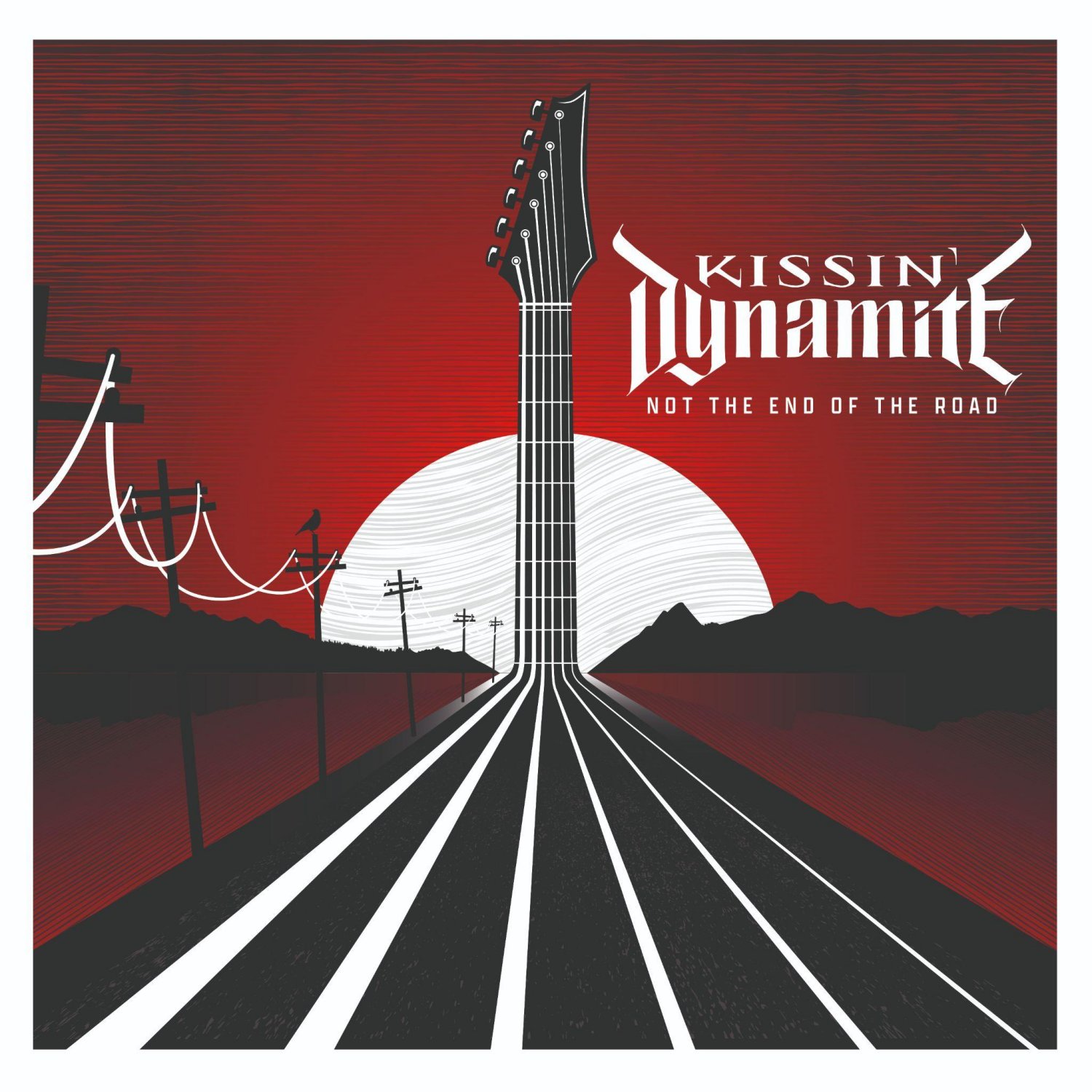 German chart toppers KISSIN’ DYNAMITE are thrilled to release their newest single “Coming Home“. This banger truly proves their origins in stadium rock without being pigeonholed! It’s accompanied by a jaw-dropping video in which the […]