2020. The year that will live forever in infamy as “The Covid year”. More than half of the population saw life crumble due to disease, economical problems caused by pandemics or mental issues as a result of lockdown. But not Danish symphonic/Viking metallers HEIDRA. The quartet took the downtime to work on their third album “To Hell Or Kingdom Come” – a record that would complete their trilogy of story-driven concept albums “The Dawn Trilogy”.

The album was recorded in Italy and Denmark in July and August of 2021 and like Heidra’s previous work “The Blackening Tide”, was recorded with producer Marco Mastrobuono (Hour Of Penance). To play the drums on the album, the band enlisted the help of Francesco Paoli (of Fleshgod Apocalypse fame) whose stellar drumming provided the backbone of “To Hell or Kingdom Come”.

This new album takes Heidra in a more aggressive direction, drawing inspiration from classic melodic death metal, while at the same time having the band’s melodies and clean singing at its core.

“To Hell Or Kingdom Come” will be released in digital, CD and LP (two colours, each limited to 300 units) by Mighty Music on April 8th, 2022. Pre-orders are available here.

The first digital single, of the song “Dusk”, will be released this Friday.

Heidra is a Copenhagen-based metal band playing a mix of melodic, black, and power metal with folk-themed undertones, powerful choruses, and brutal growls. Heidra has a strong following in the Danish metal scene with an established yet growing fan base and a rich gigging history around the country. 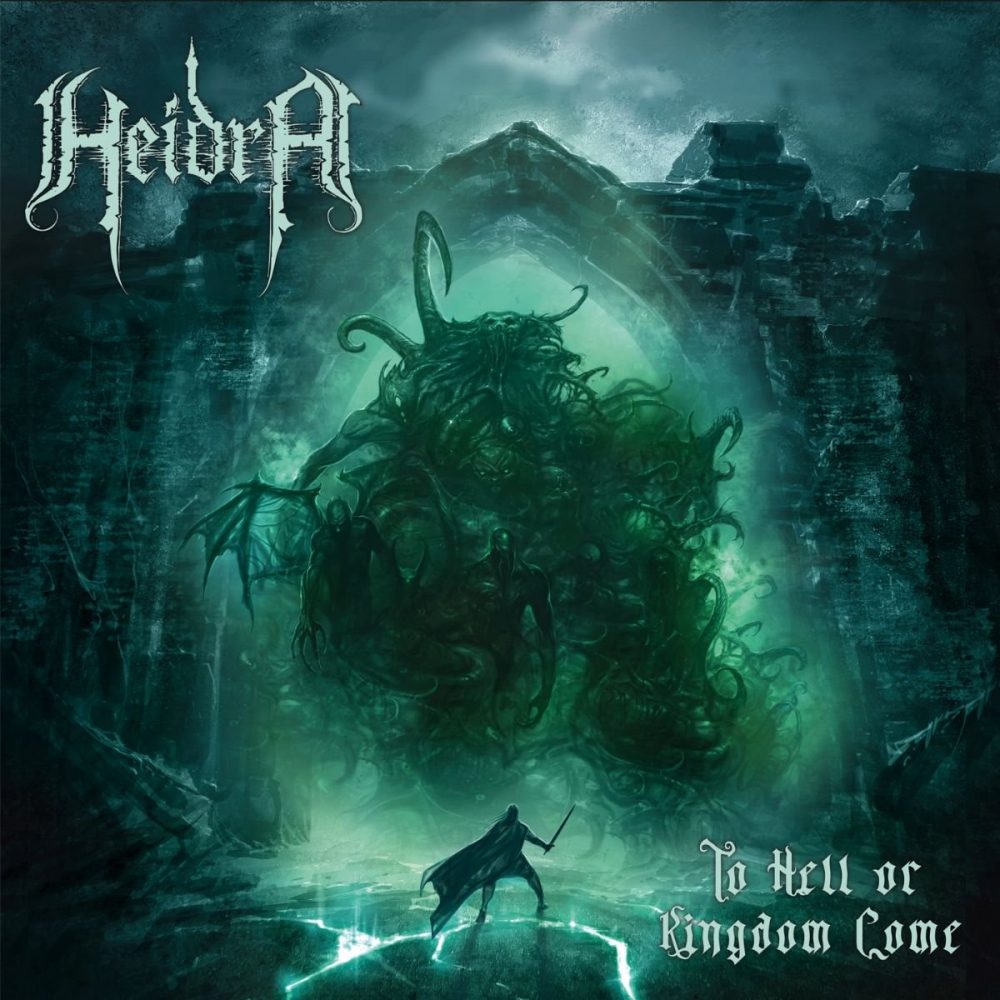