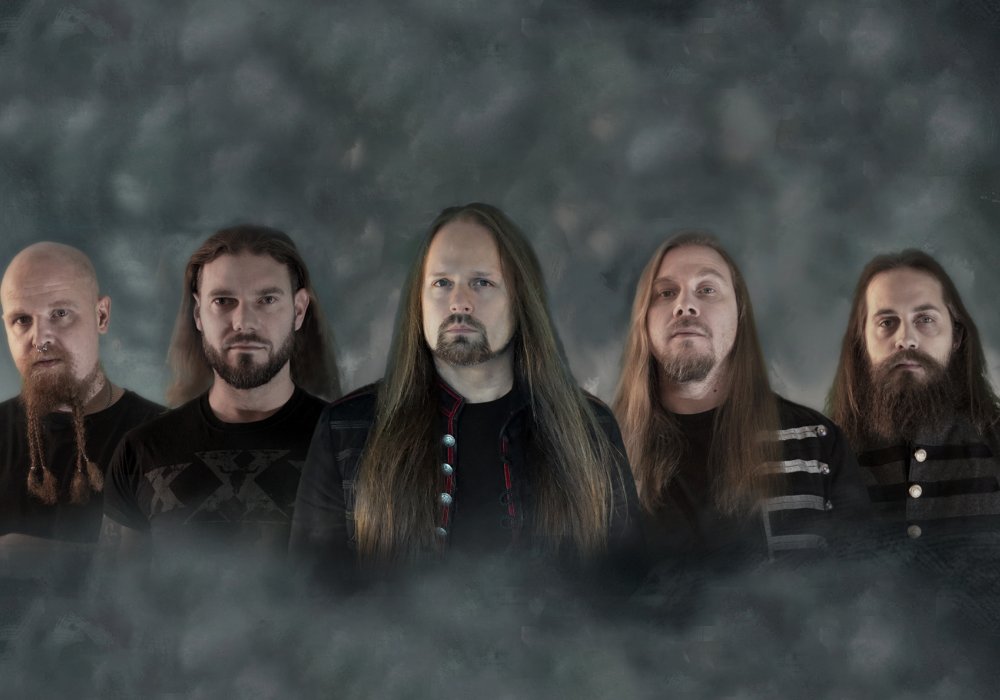 “Battle Of Life” is one of the 10 new wartime anthems on the band’s new album, Invaders, out via Napalm Records on June 17, 2022. Detailing harrowing stories of sorrow and tales of turbulent triumph from around the globe, as well as human nature itself, the album marks the band’s first with masterful frontman Kelly Sundown Carpenter and formidable shredder Thobbe Englund (ex-Sabaton).

Kelly Sundown Carpenter (vocalist) on “Battle Of Life”: “This song is about perseverance and finding the courage to stand back up after we fall, and how our perception changes everything. If you can change the way you see the world…you change the world.” 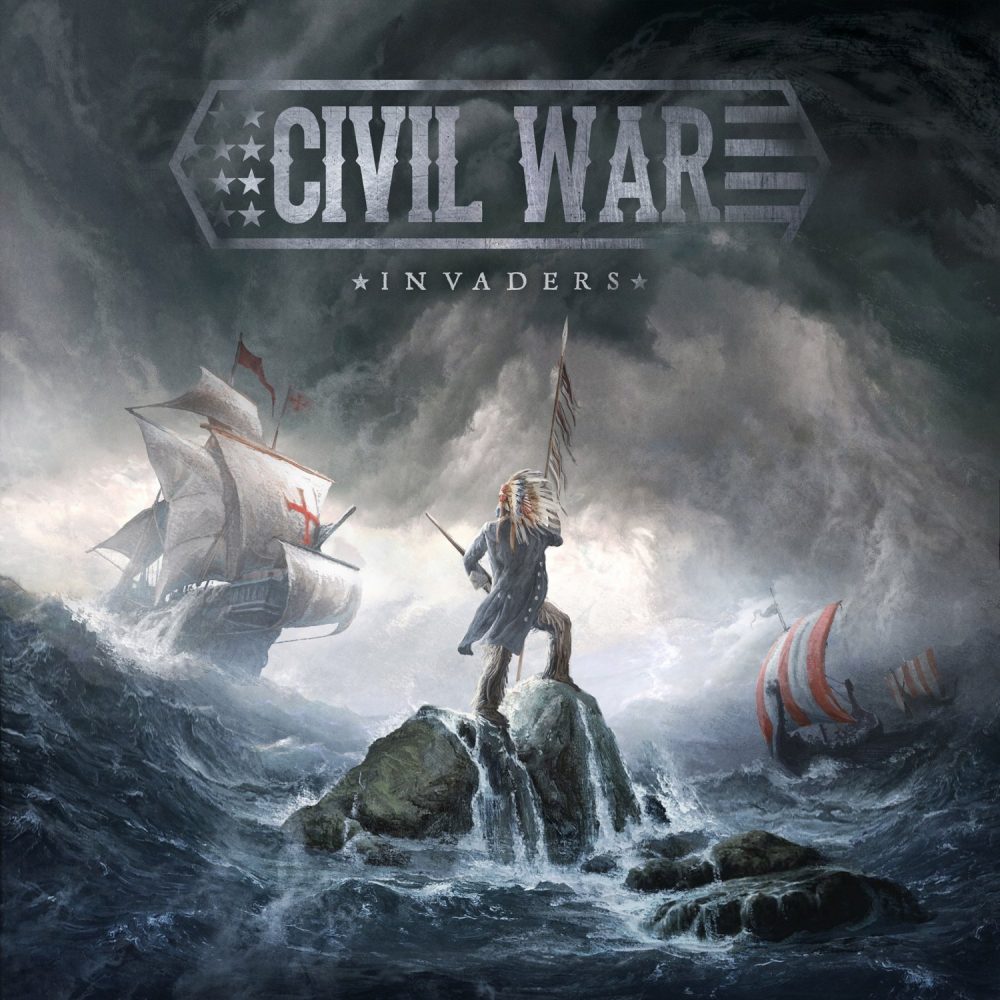