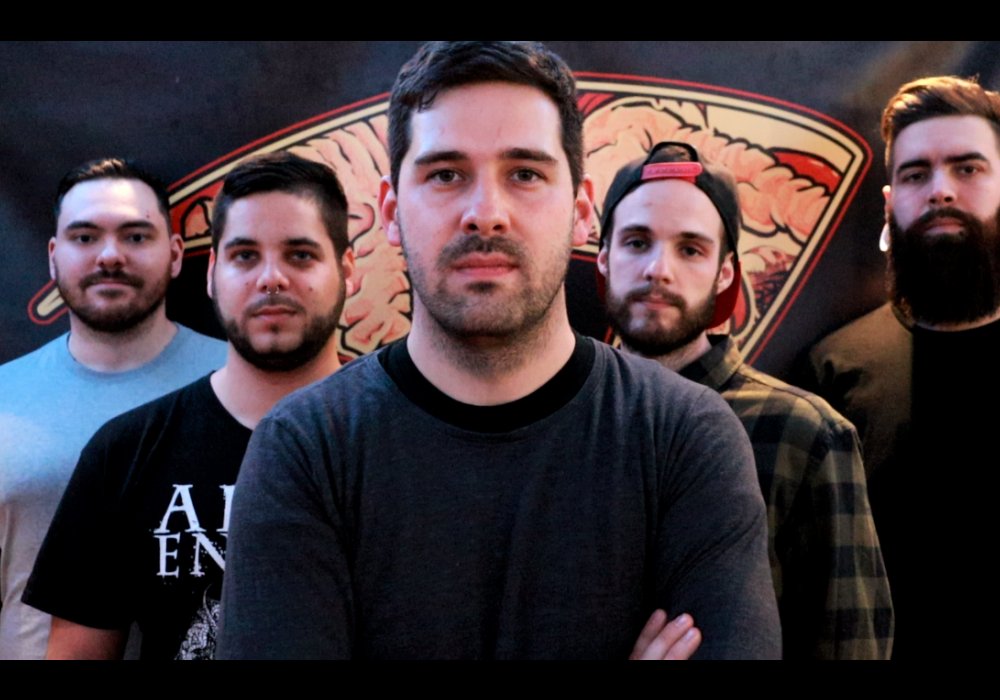 After Rebirth (2015), the last album of Project for a Better Dream, the band is returning with another EP in 2022, titled “Ascension“. The release date of the album is February 1, 2022, but before that the band will share many other exciting content with the fans. The band, which is now more than 10 years old, will be releasing not only a new album, but also many other videos, behind the scenes pictures and personal content by the beginning of 2022.

The band has undergone many changes in the last years: their latest album was recorded with their new vocalist, Gergely Lugosi alias “G”, who has been a member of the band since 2018. “I’m glad I was able to find my voice with these guys, and I also gained great friends. I hope everyone will like the new EP as much as we do, because a lot of time and energy were invested in it and working together has forged the team as well.” – said “G”, the vocalist of the band.

PFABD has made five new songs on the new EP – both in style and sound – which also preserve the band’s old image, but musically it has a lot to offer for all the new-age metalcore lovers. The title of the album is “Ascension” – named after one of the songs and refers to recovery from the difficulties of the recent years for the band.

But the guys are not only releasing the new album, they have also made a music video for one of the EP’s tracks, which will be released on January 16, 2022.

The band is excited about the future, Kristóf Kenesei, the band’s drummer said the following for the next year: “Not only the EP and the music video will be our biggest shot for 2022, but in the spring we will throw a lot of new information and some surprises, what you can follow on our social media pages in detail in the next few months.”