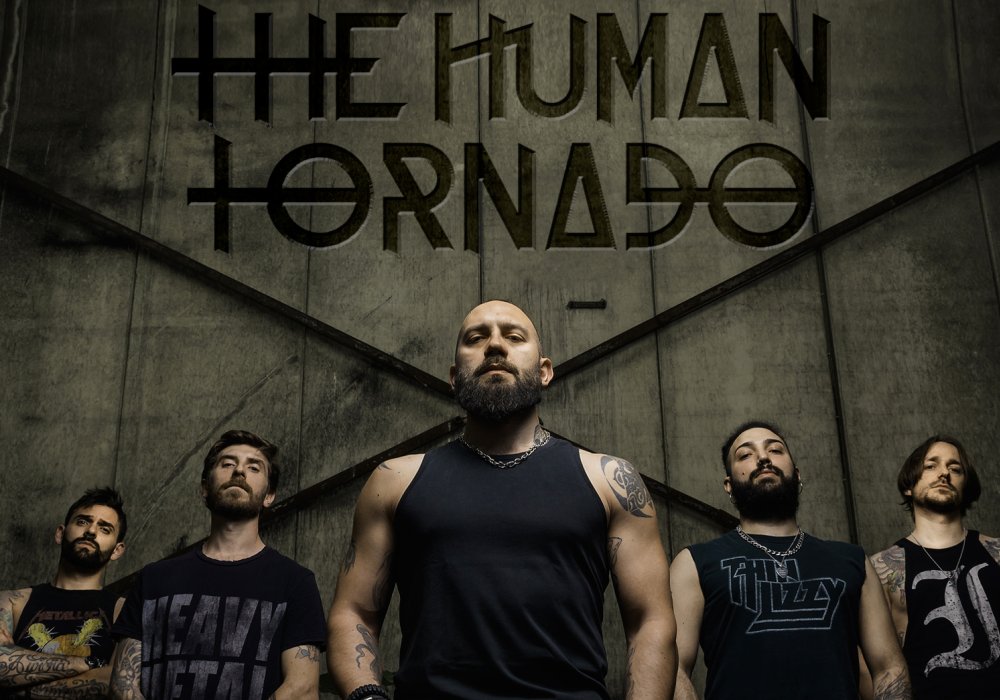 The fury of Italy’s THE HUMAN TORNADO will be unleashing the new album “Love Is Démodé” on March 11, 2022 via Rockshots Records.

Offering a slab of smashing knock-out heavy groove rock, The Human Tornado has been making shockwaves since forming in 2014 in Bologna, Italy. The band made their debut in 2016 with their first full-length “Storm In A Ketchup” on Hidden Stone Records along with supporting touring bands such as Twelve Foot Ninja, Destrage, and Crazy Town.

The Human Tornado’s sophomore follow-up “Love Is Démodé” was self-produced by the band with mixing and mastering done by Marco Paradisi at Boat Studio. The album will feature ten hurricane tour de force tracks that will leave fans breathless and eager to set the track listing on repeat from beginning to end.

“Every song is played with heart and soul and we wanted to explore new sounds, but without forgetting our heavy rock imprint, so we produced an intense groovy album with more melodic openings.” adds the band.

The lyrical concept behind the album is love, one of the strongest feelings of deep affection. It has different aspects and it can be addressed to another person, an animal, or a passion. But, if it’s pure, this doesn’t matter.

The band explains further: ​”For some years this feeling of love has been declining, going out of fashion. In fact, in our society finding people loving what they do is increasingly difficult and often image, power, success are the most important aspects of life. Moreover, these goals are more and more often achieved by means of questionable actions and negative feelings. In this album we want to express our idea of love in particular towards music, showing in every single song even the dark and negative sides coming from love in our life.”​

Today, in preview to the album, the band is sharing their second single “Last Embrace” with a new visualizer.

“Sometimes we meet people literally turning our lives upside down. At first, we believe we have finally met the right person, our soulmate, but step by step we realize that our dignity is slowly crumbling. Then it’s hard to give up everything even when everybody tells us to do so. Absurdly, only extreme events can change our minds and give us the strength to make the right choice. This is the first song written during the composition of the new album that we chose as our second single for its heavy rock sound distinguishing our musical identity.” adds vocalist Roberto Montanari. 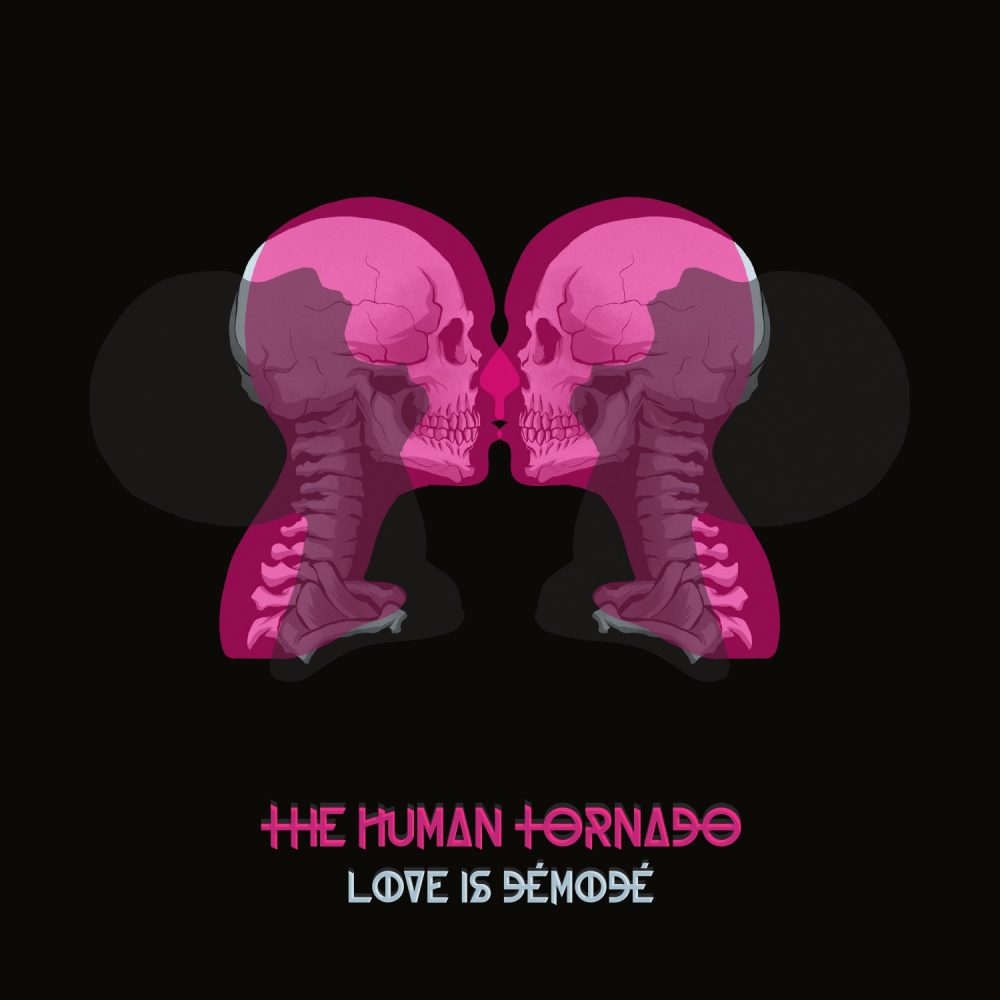 The fury of Italy’s THE HUMAN TORNADO will be unleashing the new album “Love Is Démodé” on March 11, 2022 via Rockshots Records. Today in preview, the band is sharing their first single “Dreamland” with an epic music video. “Each one of us […]