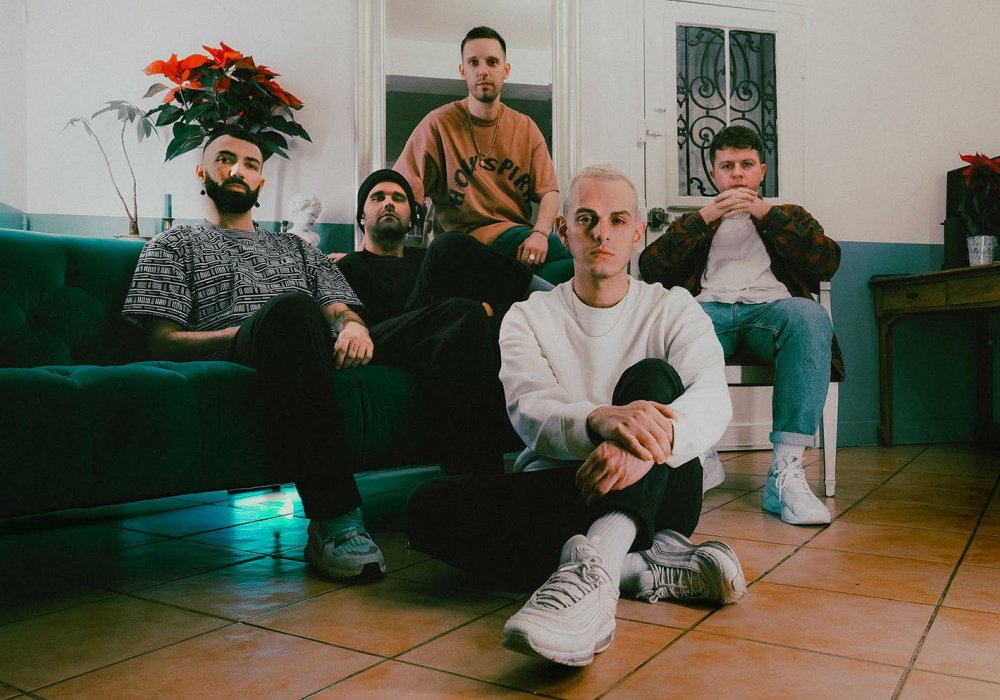 Marseille, France based metalcore stars LANDMVRKS return with »Lost In The Waves« (The Complete Edition), an expanded version of their highly acclaimed studio album, which includes prominent guest features, new music and exciting bonus content, due for release on March 18th.

The band have unveiled ‘Death‘, the first new track from the expanded edition, which features guest vocals from DR€W ¥ORK of STRAY FROM THE PATH.

»Lost In The Waves« (The Complete Edition) is full of surprises, including three brand new songs with famous features from DR€W ¥ORK of STRAY FROM THE PATH, Bertrand Poncet of CHUNK! NO, CAPTAIN CHUNK! and Anthony Diliberto of RESOLVE, as well as the full livestream set, which premiered on 2nd June last year.

For the first offering, ‘Death’ feat. DR€W ¥ORK of STRAY FROM THE PATH, the band once again teamed up with famous videographer Pavel Trebukhin, known for his astonishing work on music videos for IMMINENCE, ANNISOKAY, NOVELISTS FR as well as visual content on the »Lost In The Waves« cycle.

LANDMVRKS’ was born in 2014 in Marseille, France. The band now consists of Florent Salfati on vocals, Rudy Purkart on bass guitar, Nicolas Exposito and Paul C. Wilson on guitars and Kévin D’Agostino on drums.

For two years, the band composed songs, recorded and started playing local shows by sharing the bill with bands such as FIRST BLOOD, MORE THAN LIFE and little by little, LANDMVRKS started making a name for themselves in the French metalcore scene. During this time, the band released a few singles and videos to help build up their fan base.

In May 2016, LANDMVRKS released their first album »Hollow« entirely produced by Florent Salfati and Nicolas Exposito. They decided to release this album independently, and went out touring on the roads of Europe to showcase this opus. They seduced their audiences with a modern metalcore style peppered with hardcore riffs and catchy choruses. This album helped secure them slots on big festivals, helping to strengthen their reputation.

In 2018, the band signed a contract with Arising Empire for their second studio album »Fantasy« and they demonstrate how successfully the band has managed to build their name and assert its own style.

During two years, they travelled the world, played in Japan, did some headlines tours and had the opportunity to have great European tours (While She Sleeps, Stray From The Path, Any Given Day). 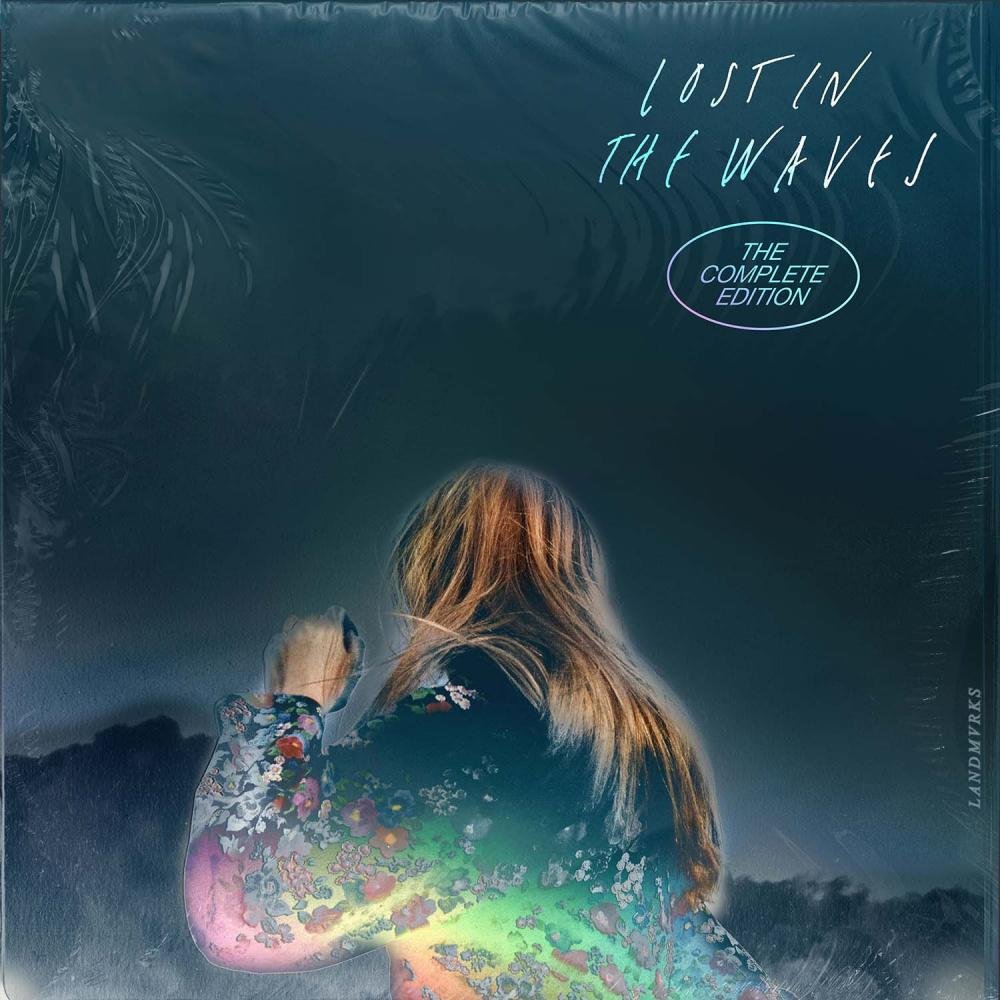