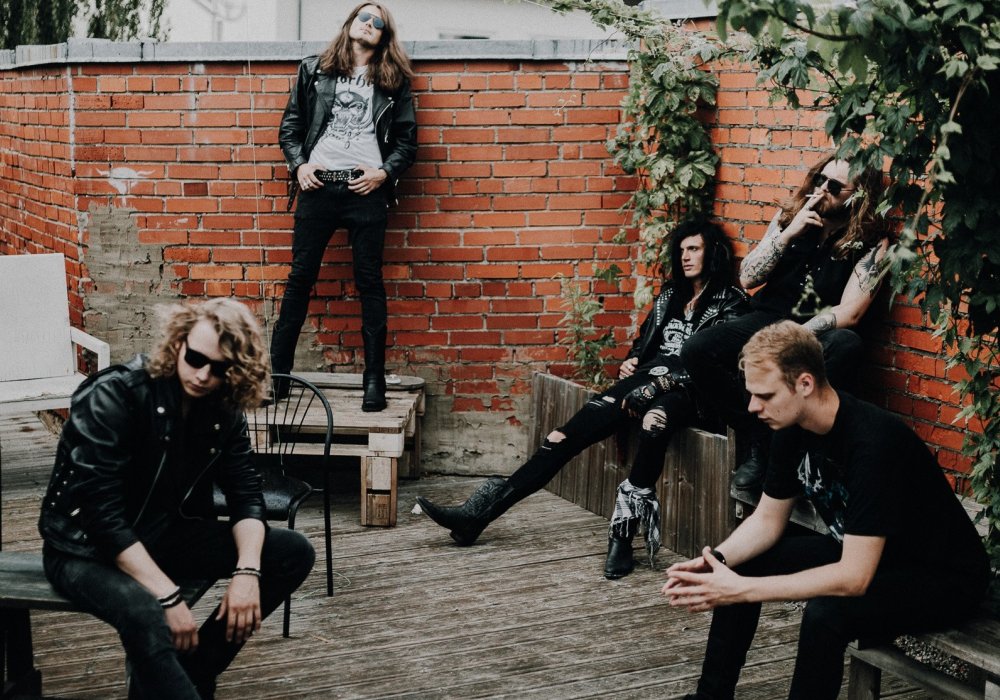 Latvian classic rockers QUICKSTRIKE will be releasing their debut album “None of a Kind” via Rockshots Records this coming February 2022. The full-length, clocking at over 40 minutes will feature 10 songs along with a bonus track exclusively on CD.

A no-nonsense experience of raw guitars, sweet tones, genuine vocals, and sweet emotions, each Quickstrike song is an event of its own and it’s all real to reel. Offering an all-around chamber of good ol’ classic rock n’ roll, the band delivers an authentic “what-you-get-on-the-record-is-what-you-get-live” experience. Take it or leave it, no refunds, as you will not want any – guaranteed. They are an encounter that will leave you dazed, amazed, crazed, and definitely craving for more. From the beautiful harmonies to flamin’ high-octane performances (literally), this is a package that has been missing since the likes of Aerosmith and Guns n’ Roses. This is a band you can’t afford to miss.

“This next piece is our high-impact and hostile take-over of a radio station, all documented on tape and video, with firsthand footage.” adds the band.

Establishing their permanent lineup in 2017, the quintet has been performing attested, high-quality rock n’ roll all over Europe as an unstoppable freight train gig after gig. Their momentum has even landed them a performance at the Baltic region’s largest motorcycle festival “Kurland Bike Meet” in 2018.

With the emergence of such bands as Greta Van Fleet, the sudden popularity of the Queen biopic, and the Guns n’ Roses reunion, they all point to one thing, good ol’ rock n’ roll is slowly preparing for its long-awaited return to the spotlight. Quickstrike’s sound is reminiscent of those aforementioned bands and so much more as they prepare to share with the world their first full length that’s been three years in the making.

“While pre-production was started in 2018, the actual tracks were laid down and mixed at Hodila Records in 2019. The mastering process took place at White Wide Productions in 2021. This debut is a pandora’s box with a vintage feel, topped off with a mix of the band’s attitude and raw energy. We’re bringing the old school into the new decade – sonic satisfaction guaranteed. But don’t just take our word for it, experience “None of a Kind” for yourself.” adds the band.

Album lyrics were mainly written by vocalist “Piggy” and rhythm guitarist “Ritchskies”. While drummer “Fourleaf Graves” very often adds a melody in his head for a song. Instrumentally, Quickstrike’s songs have a pattern of “Ritchskies” constantly giving birth to riff after riff at each band practice or sometimes making them up on the go, he’s been dubbed “the riff machine”, and the band just builds from there.

“None of a Kind” will be out on February 11, 2022 and available for physical pre-order and digital pre-save at the following link: https://bit.ly/NoneOfAKind_CD 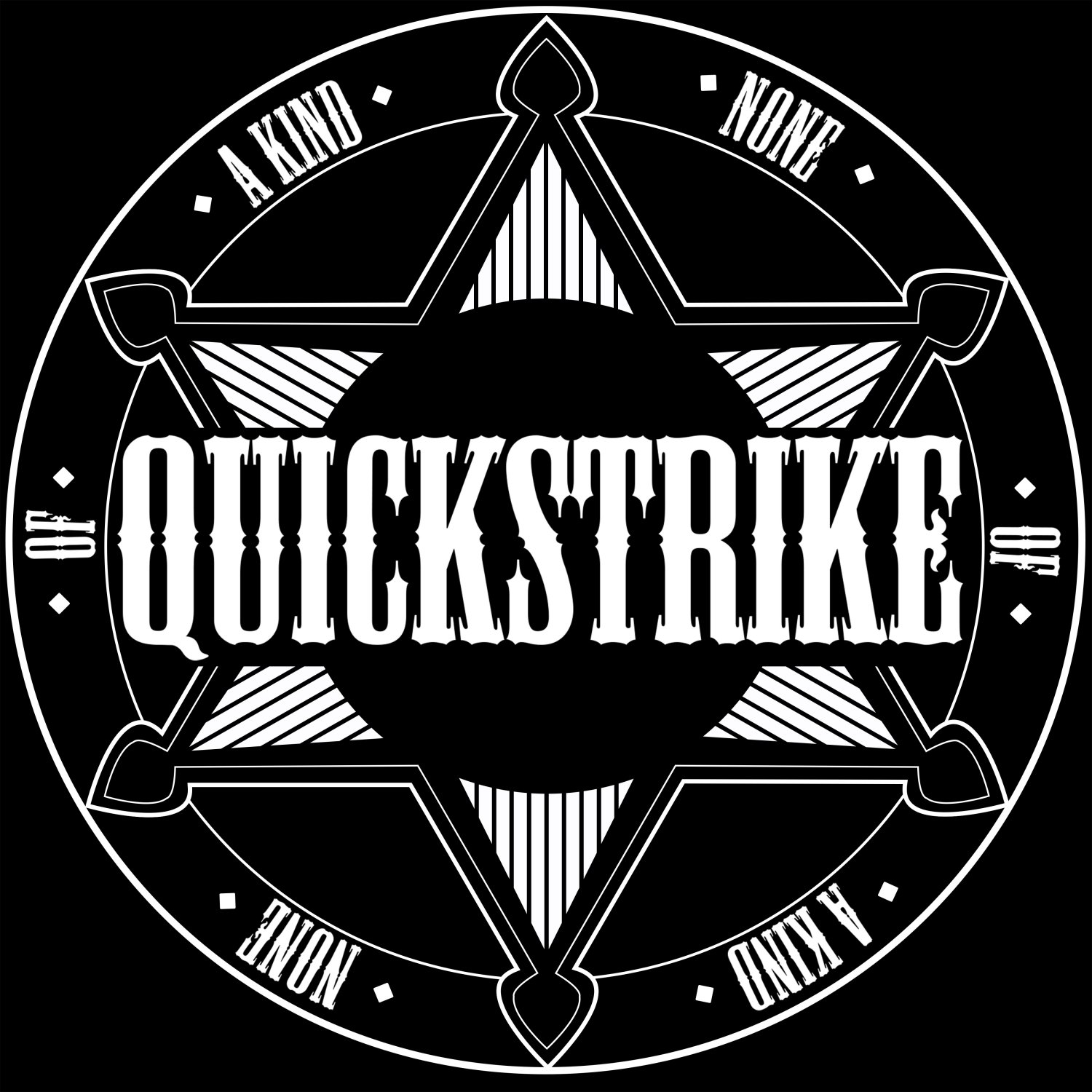 Latvian classic rockers QUICKSTRIKE will be releasing their debut album “None of a Kind” via Rockshots Records this coming February 2022. The full-length, clocking at over 40 minutes will feature 10 songs along with a […]