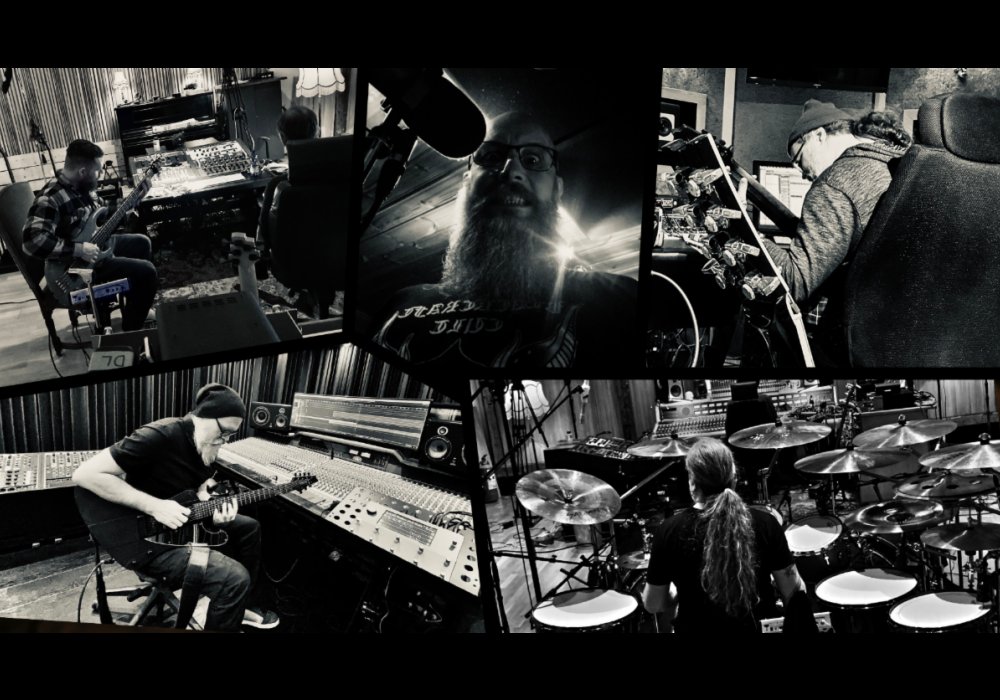 Destined to be one of 2022’s most hailed and talked-about releases, Immutable once again showcases MESHUGGAH’s collective brilliance, including some of the most jaw-dropping ensemble performances they have ever executed.

Six years on from the band’s most recent full-length, The Violent Sleep Of Reason, 2022 brings a fresh and fearsome revelation from MESHUGGAH. Shattering even the highest of expectations, the band’s ninth album is simply their wildest and most esoteric sonic adventure yet and will be released on April 1st via Atomic Fire. Recorded at Sweetspot Studios in Halmstad (Sweden), mixed by Rickard Bengtsson and Staffan Karlsson and mastered by multiple Grammy award winner Vlado Meller (Metallica, Rage Against The Machine, Red Hot Chili Peppers, System Of A Down), Immutable will be available in various CD, vinyl, and tape formats. Presales will begin on January 28th, and the first single will be revealed very soon. The stunning cover artwork was once again created by visionary artist Luminokaya.

For guitarist Mårten Hagström, the task of embarking on another unprecedented tech-metal odyssey was impossible to resist.

“The title fits perfectly for where we are as a band,” Hagström concludes. “We’re older now. Most of us are in our fifties now, and we’ve settled into who we are. Even though we’ve been experimenting all along, I also think we’ve been the same since day one. The way we approach things and why we still make new albums, and why we still sound the way we do, it’s immutable. Humanity is immutable, too. We commit the same mistakes over and over. And we are immutable. We do what we do, and we don’t change.”

MESHUGGAH is still operating on a higher level of metallic consciousness than just about everybody else. This band blow minds for a living, and Immutable is their most explosive work of monstrous art yet.

MESHUGGAH stand alone. The most inventive and creative metal band of the last thirty years and one of the most widely revered, MESHUGGAH has been standard bearers for forward-thinking creativity in heavy music throughout their illustrious careers. Over the course of more than three decades and eight studio albums, Sweden’s widely worshipped progressive mavens have consistently redefined what it means to be heavy, while exhibiting a ferocious intelligence that belies the crushing weight of their riffs. From the ground-breaking savagery of 1995’s Destroy Erase Improve, to the psychedelic tech-splorations of CatchyThirtyThree, and on to the streamlined grotesquery of ObZen and Koloss, MESHUGGAH has always been way ahead of the game and plainly without peer.

Keep your eyes peeled on all MESHUGGAH channels, sign up for email updates and receive more news about MESHUGGAH’s upcoming album Immutable, along with exclusive offers with some of the newsletters: https://immutable.se. 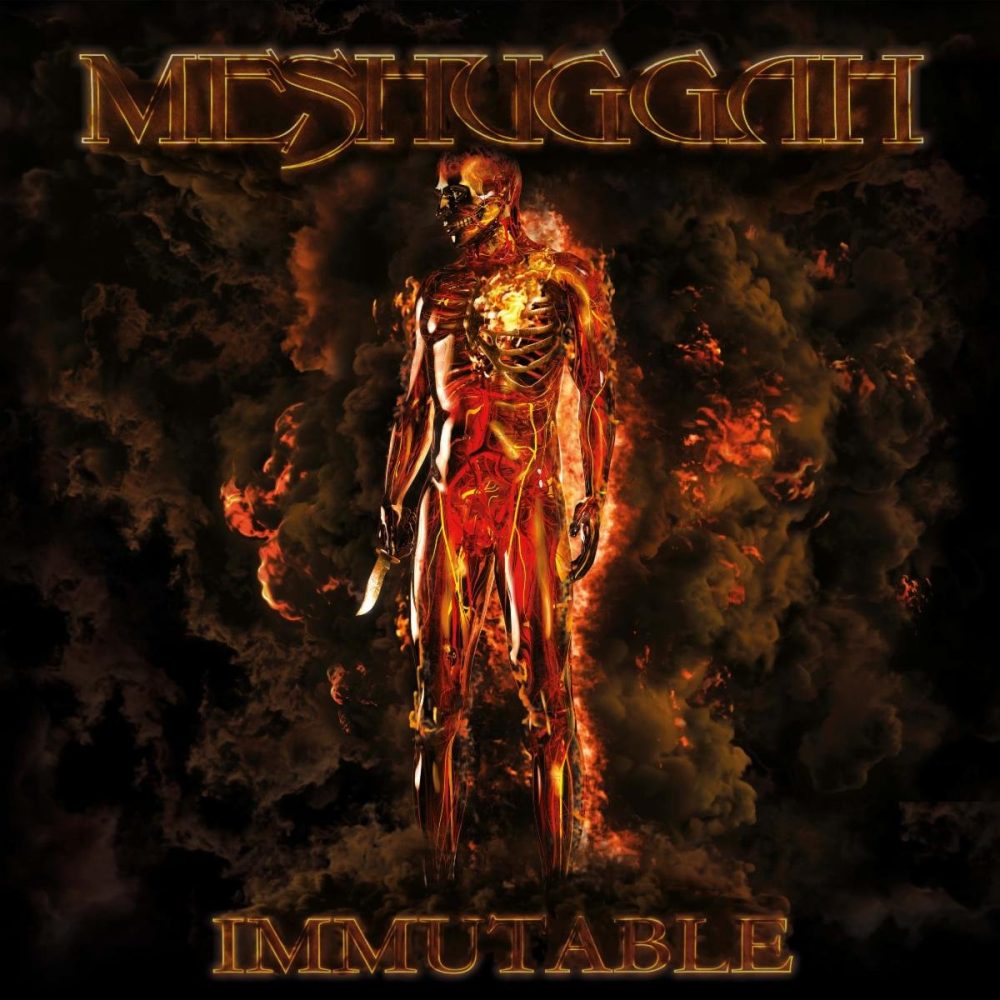