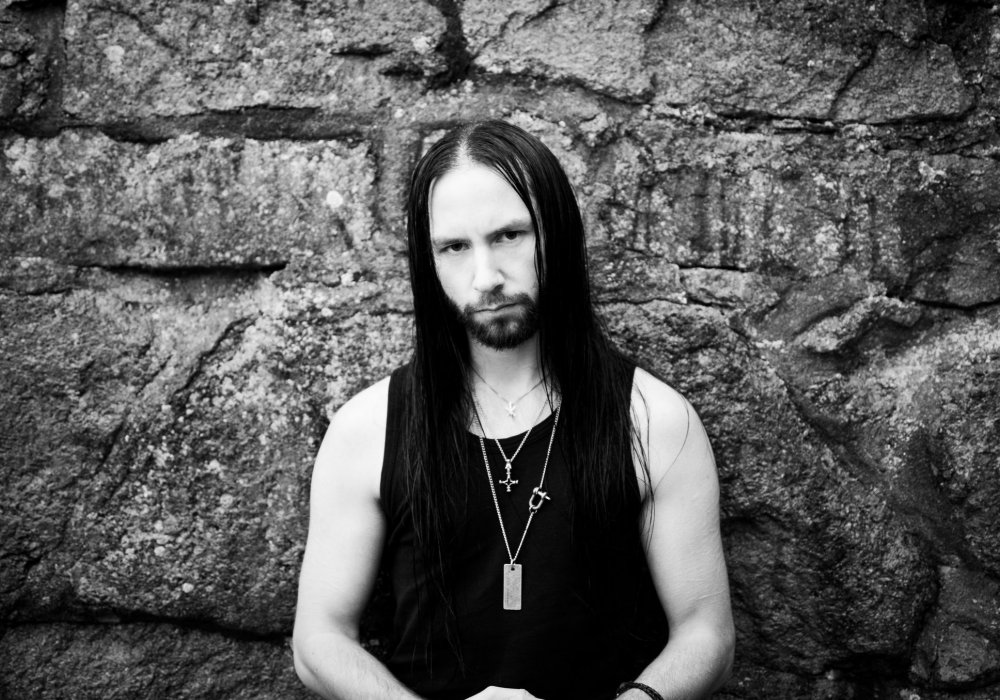 Norwegian Romantic Black Metal band Minneriket is the work of vocalist and multi-instrumentalist Stein Akslen, who created the project for as much a philosophical and spiritual channeling as a musical outlet. Drawing on influences as various as punk, goth and classical yet steeped in the intensity of the early Norwegian black metal scene, Minneriket returns with the new album “Gjennom meg går ingen til hvile” to present 50 shades of blackness.

The upcoming album “Gjennom meg går ingen til hvile” will be released January 21st 2022. The first two singles from the album “Hjemlengsel” and “Sorg og Saavn” were released in February and June 2021. The album has been in production for 6 years.

Minneriket is the one man band of Stein Akslen. The upcoming album features a big roster of session musicians, including musicians like Misstiq, MāraLisenko, Christina Rotondo and Elvann. More info can be found at www.minneriket.com. 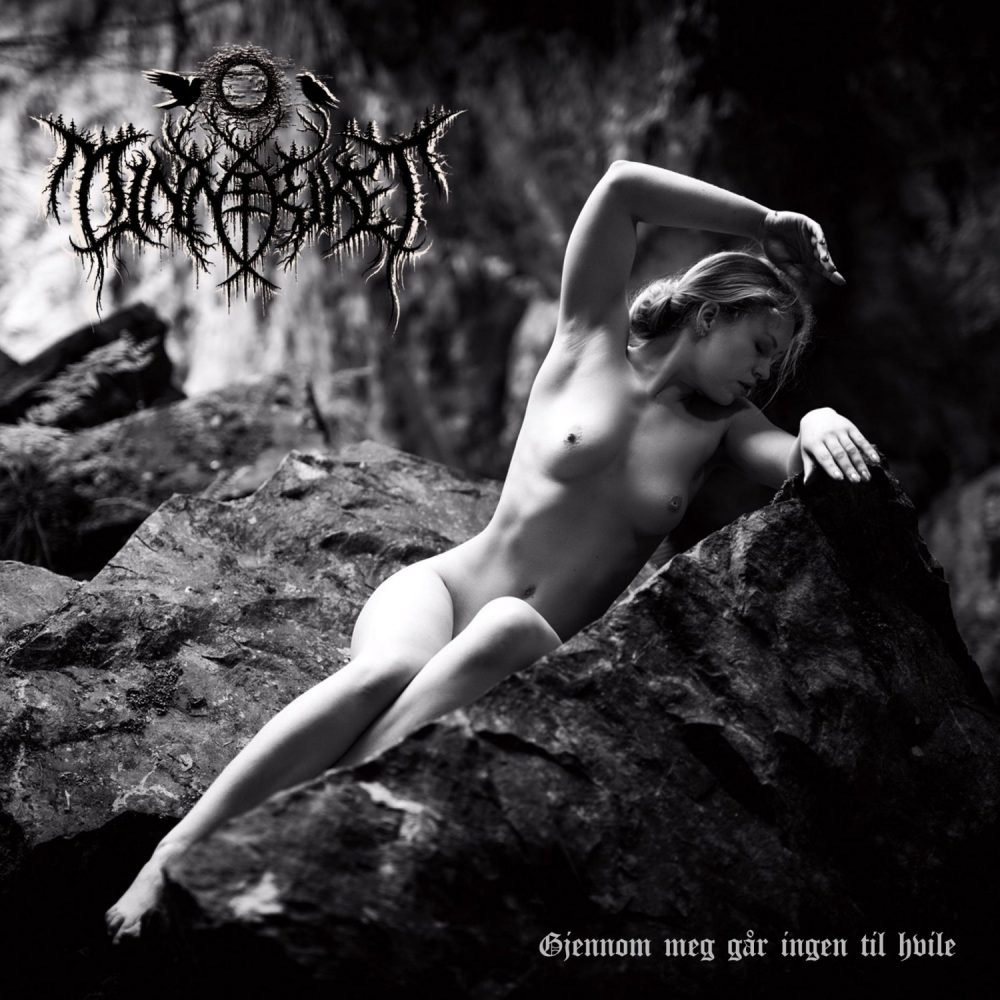