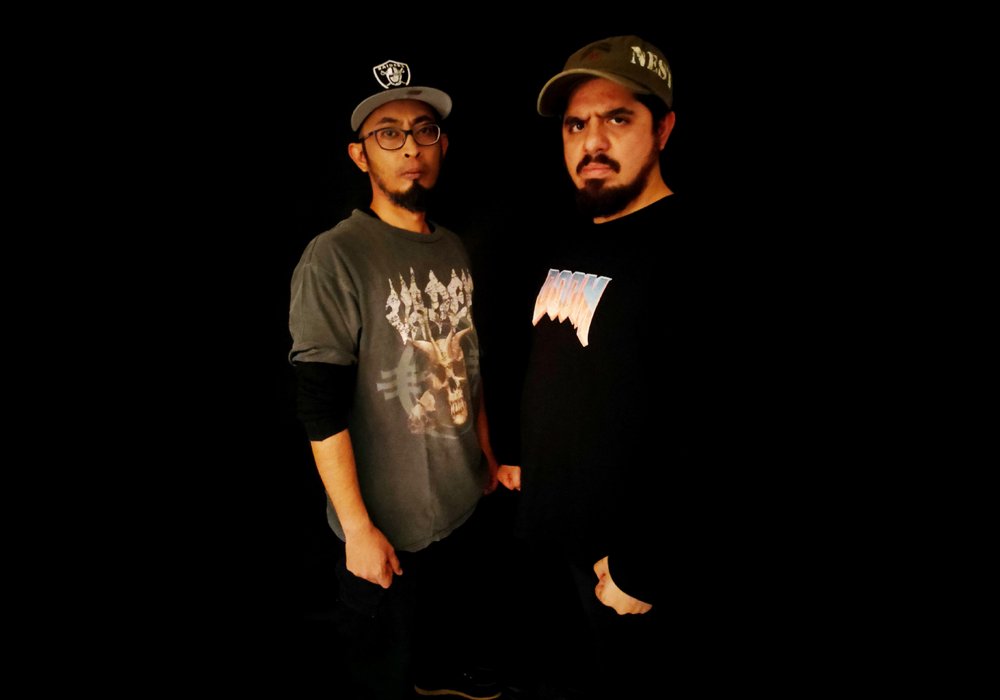 An Esoteric track of Mystery, Power and Majesty. Inspired by the 1,500 year old Ode attributed to ʿAlī ibn Abī Ṭālib, taken from the Shams al-Ma’ārif of the 13th century Sufi writer Aḥmad ibn ‘Alī al-Būnī.  In it contains the secrets of Power and Majesty. This track will feature a rare glimpse into the angelic language that is spoken and understood only by a handful of chosen elect of every age.

Oshiego has been perfecting Death Metal since 2004. The current line-up of Oshiego consists of Umar (vocals), Zul (guitars and bass) and Krzysztof Klingbein (session drums). Oshiego takes heavy musical influences from notable bands such as Kreator, Melechesh and Grave, as well as incorporating Middle Eastern touches into their songs. Lyrically-driven by subjects involving injustice, war, Islamic mysticism and the inevitable struggles of life. Oshiego is determined to Thrash and Destroy!

Oshiego previously released their Single, “Litany Of The Sea”, Friday 1st October 2021. A song inspired by the renowned litany of the great 13th century Sufi & Mystic of Morocco, Abū al-Hasan al-Shādhilī. A Powerful and Majestic expression of both slavehood and poverty toward absolution. This track feature the Blistering Guitars of Oshiego’s newest member Zul & the drumming of the young and talented Krzysztof Klingbein. 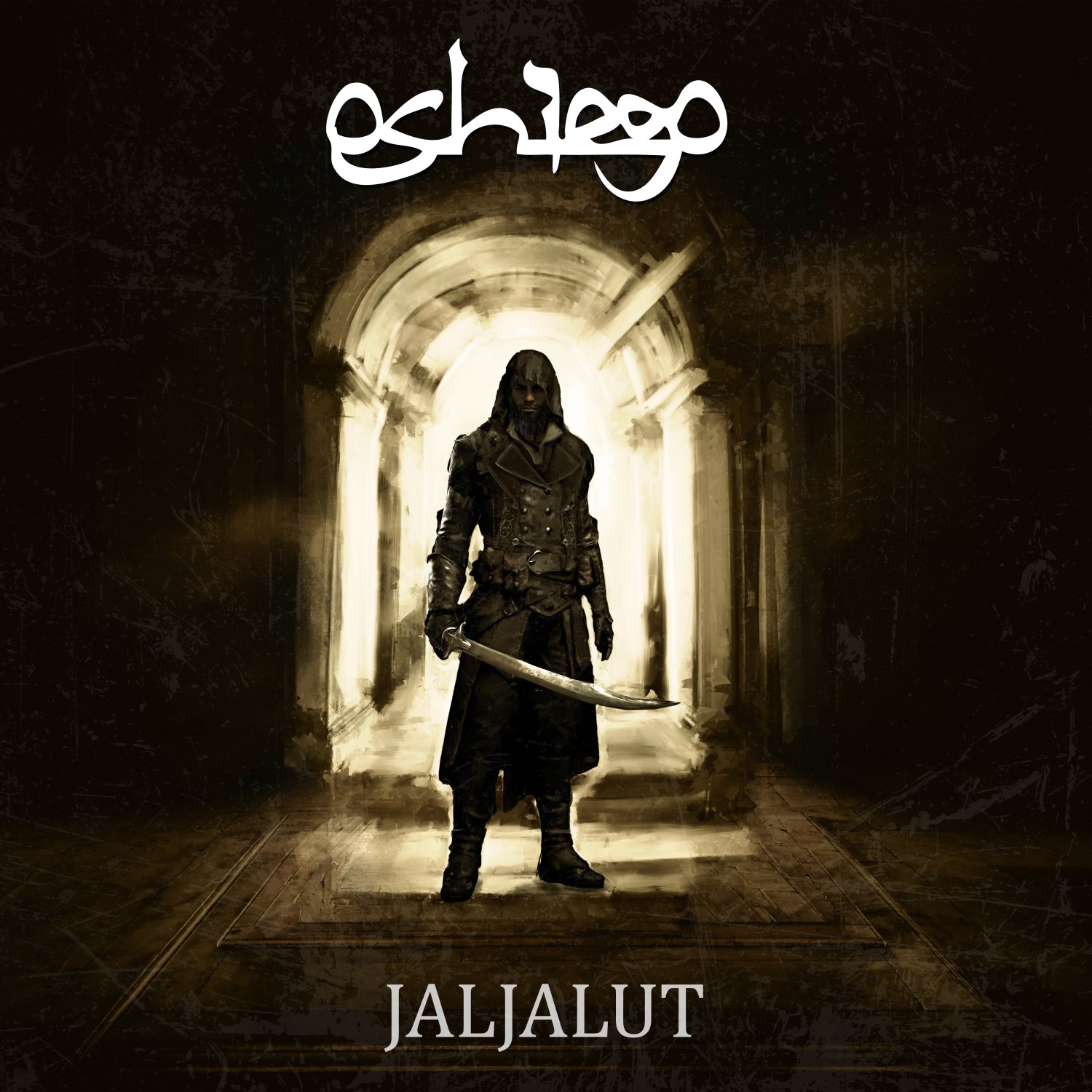