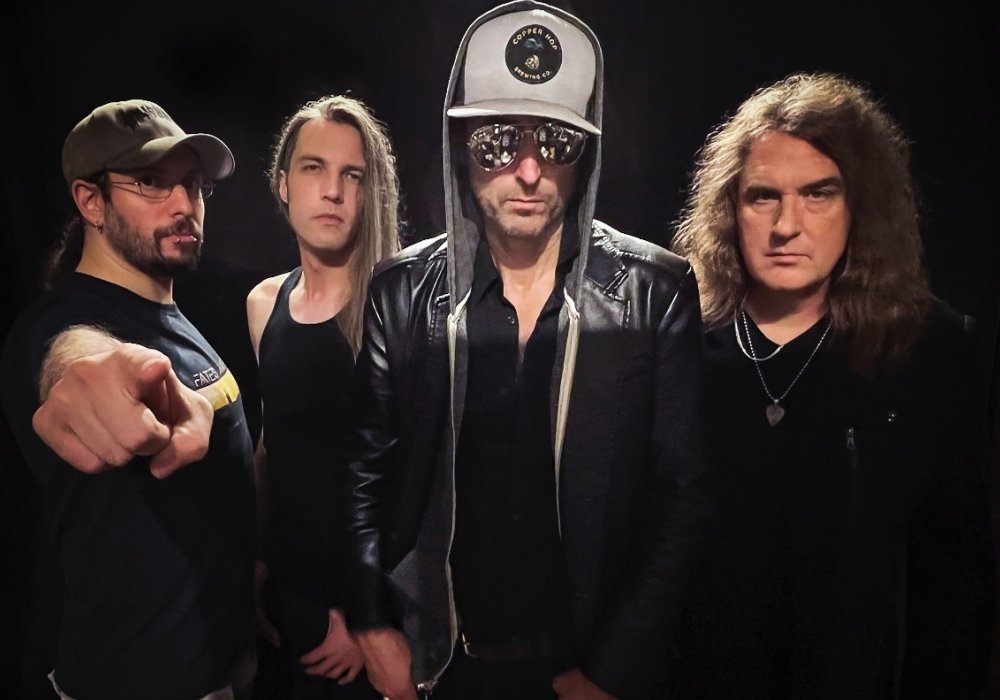 The Lucid have also announced their live debut via five shows in the US with more to be added.

Tickets are on sale right now!
Exclusive V.I.P. dinners with the band are also available at: lucidofficial.com

Megadeth bassist David Ellefson is heading to Australia for his first ever Spoken Word Tour, sharing stories from his life and time with Megadeth. We chat to David about the upcoming shows and more.   […]