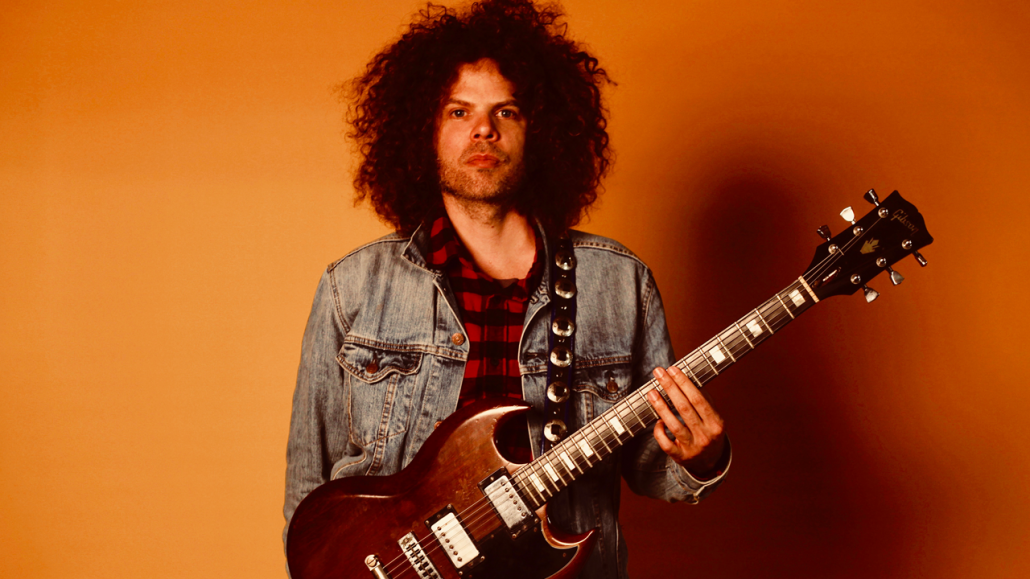 Silverback Touring is pleased to announce the new dates, venues and line up additions for the inaugural Uncaged Festival which will now take place in March and April 2022 due to the ongoing covid situation.

Whilst the postponement of the shows is regretful, there are silver linings with Kiwi heavyweights, Shihad joining the festival in Sydney and Brisbane, in their first Aussie shows since the release of their acclaimed new album, “Old Gods”. The iconic You Am I and Tex Perkins (and the Fat Rubber band) also now join the festival on all dates as do punk legends, The Hard Ons. The festival also serves as a festival farewell to Twelve Foot Ninja frontman, Nik “Kin Etik” Barker who has announced that he is leaving the group at the end of 2022.

They join a line up featuring the who’s who of Australian rock including Wolfmother, Magic Dirt, Killing Heidi, Bodyjar, 28 Days, Tumbleweed and lots more. The line up also features a diverse line up of Australia’s next generation of heavy rock artists.

Tickets are on sale now and are limited to 5,000 tickets only: https://uncagedfestival.com
Existing tickets remain valid for the new dates and venues.

*Due to scheduling difficulties, Kingswood & The Superjesus will no longer be appearing at Uncaged. 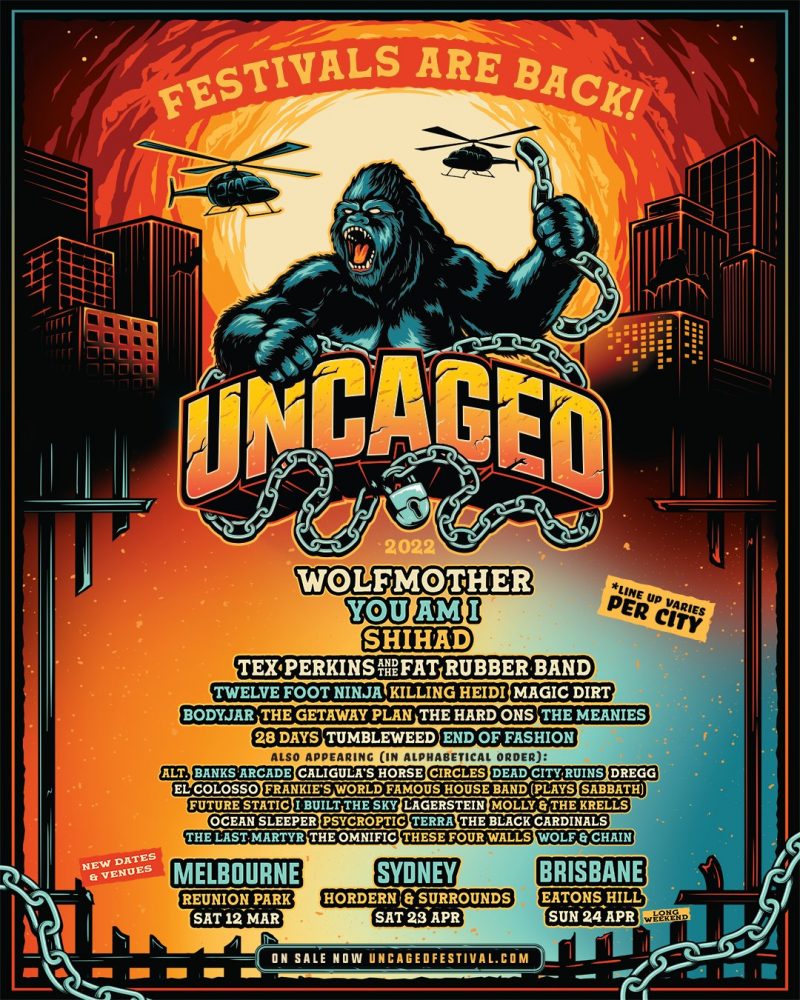 ‘Uncaged’ is the aptly named festival meant to herald the resurrection of the rock festival after so many false starts! An end to being cooped up on Saturday nights scouring YouTube for fan-filmed footage of […]