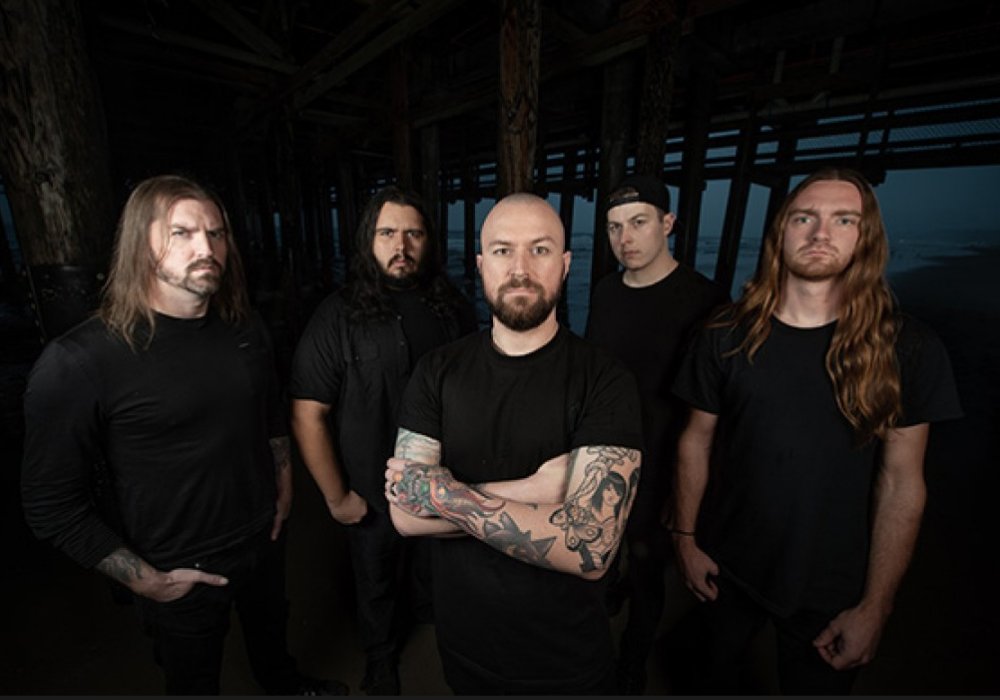 In February of this year, Allegaeon released their latest album, DAMNUM. The title means “loss” in Latin and consequently, the lyrical themes mark a deviation from the band’s previous sci-fi/science-based output. Track number six from the album, “Called Home,” may be the most emotional and powerful example of that theme on the album. That song is now accompanied by a new video, which can be seen below.

Guitarist Greg Burgess comments on the concept of the song and video: “Over the last few years people around the world have experienced immeasurable loss and grief. This song and this video is a representation of a personal experience. By sharing this story we hope that it brings some sense of peace to anyone who has shared in a similar experience, and to possibly throw a lifeline to someone out there who may be suffering.  You are not alone.”

May is mental health awareness month. There’s no better time than now to reach out for help if you or someone you know is struggling.

ALLEGAEON released their sixth studio album, DAMNUM, in February via Metal Blade Records. The band has built themselves a unique place in the musical landscape, forcing both technicality and melody to the forefront as they create tumultuous and riveting death metal. With DAMNUM, they push everything further into the extreme, and in the process deliver the definitive ALLEGAEON record.

DAMNUM is out now in the following formats, and available everywhere digital music is sold: metalblade.com/allegaeon 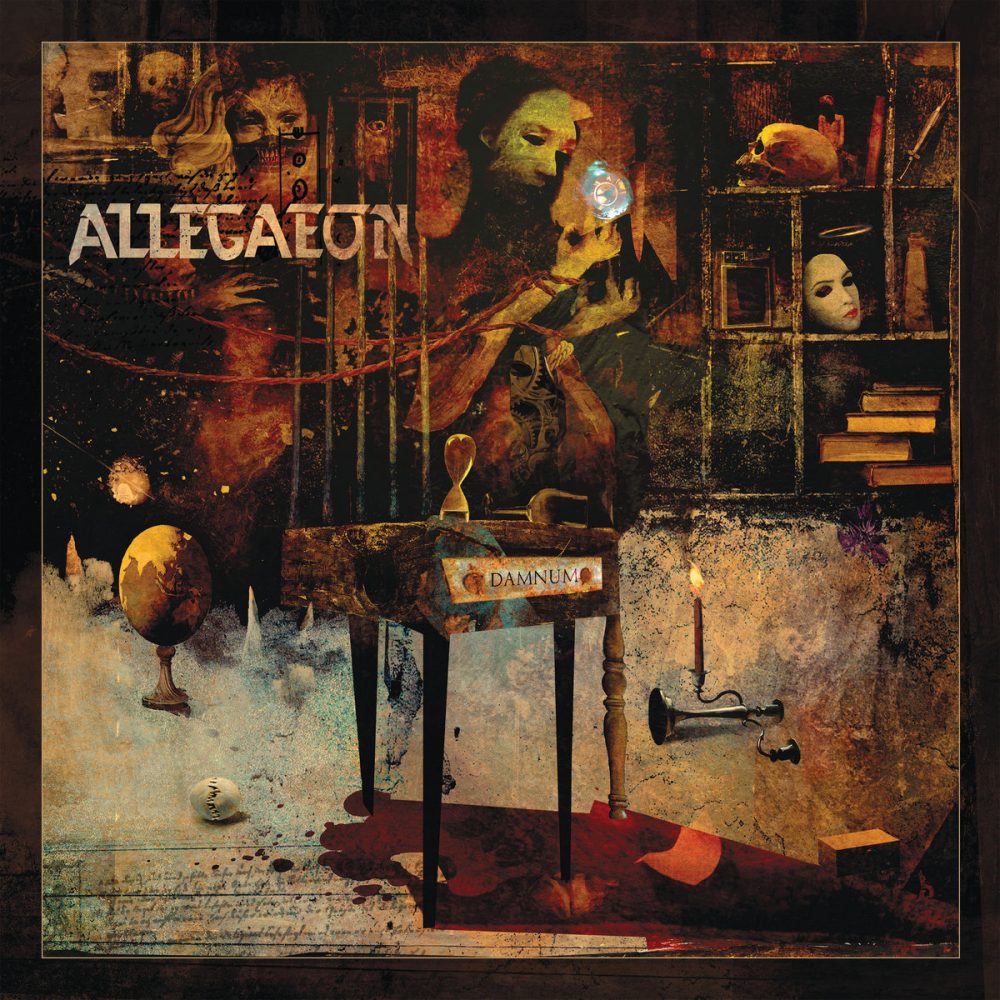 We’re witnessing greatness as Allegaeon releases their 6th album, titled DAMNUM. Forming in 2007, Allegaeon has been a staple of the extreme metal scene and with their latest offering they’ve pulled out all the stops. […]