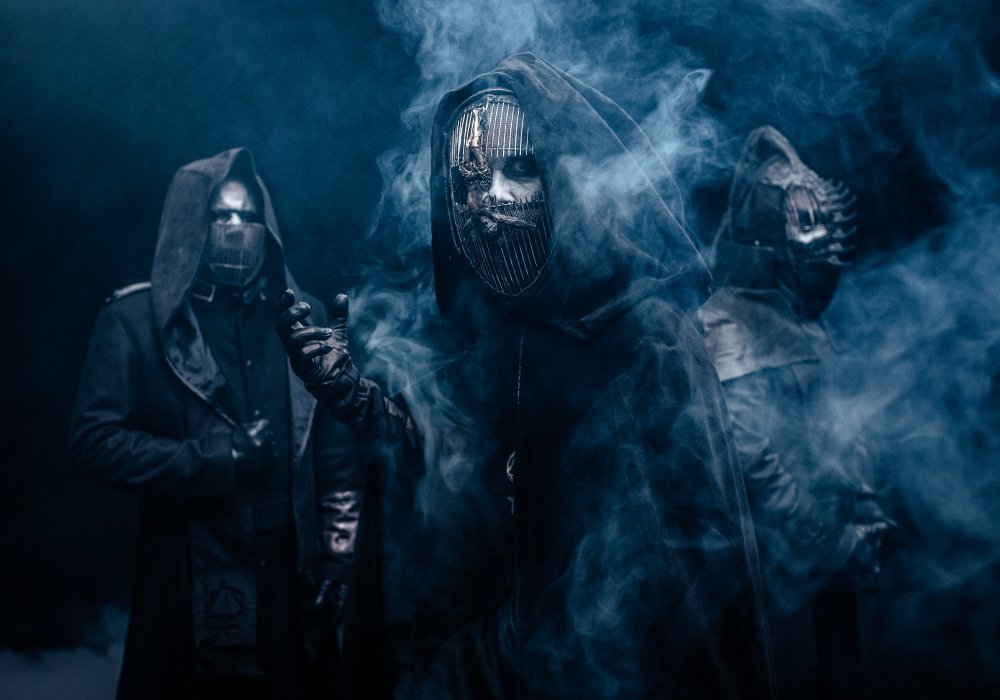 BEHEMOTH, the high priests of extreme metal, have announced their 12th studio album, Opvs Contra Natvram, their most thought-provoking and arresting collection to date. The album is set for release on September 16 via Nuclear Blast. Pre-order or pre-save the album here: https://behemoth.bfan.link/opvs-contra-natvram (Local pre-order will commence shortly)

The video for ‘Ov My Herculean Exile‘ has been directed by Zuzanna Plisz. You can watch it below.

The ten chapters of fury that make up Opvs Contra Natvram were written and recorded over the course of a very strange year for the globe — a situation which only heightened the level of craft seen in these 43 minutes and 15 seconds of searing wrath. As with previous studio outings, Opvs… was produced by BEHEMOTH, with mixing handled by acclaimed studio legend Joe Barresi (Nine Inch Nails, Tool, QOTSA, Alice in Chains).

Renowned for his meticulous attention to detail and absolute creative control of BEHEMOTH’s world, frontman and band visionary, Adam “Nergal” Darski revelled in the depressurized environment afforded by the pandemic. It meant that for nearly the first time since the band’s inception over 30 years ago, there was no deadline to observe, allowing for a nearly unprecedented level of attention to the process of writing and recording.

Beyond any confines of genre, BEHEMOTH have grown to become nothing less than the personification of rebellion, individuality, and unflinching self-expression informed by a literate worldview and worldliness that’s resulted in a locking of horns with everything from the mainstream press to the Polish Catholic church — most notably manifesting in Nergal’s trial for blasphemy in 2010 that only served to expose the deep-seated hypocrisies that his music seeks to challenge.

“The album title means going against the current,” Nergal states. “It’s the negative of the values and morals and ethics that I stand against. I’ve seriously been wrestling with destructive tendencies in pop culture — cancel culture, social media, and tools which I feel are very dangerous weapons in the hands of people who are not competent to judge others. That’s something which I find very destructive and disturbing — and extremely limiting coming from an artists’ perspective. This is my middle finger to that. There’s a song on the record called ‘Neo-Spartacvs.’ Spartacus was one of the most iconic rebels in history who went against the most powerful empire of all time. In the end, it’s me screaming, ‘I Am Spartacus, and so are you!’ I want to spark that flame of rebellion. If something seems wrong then stand up to it!”

Opvs Contra Natvram features twin cover art available in both black and white and will be released in the following array of physical formats designed by Bartek Rogalewicz (Lodge.Black), certain to thrill collectors of limited editions.

Post-God Nirvana
Malaria Vvlgata
The Deathless Sun
Ov My Herculean Exile
Neo-Spartacvs
Disinheritance
Off To War!
Once Upon A Pale Horse
Thy Becoming Eternal
Versvs Christvs 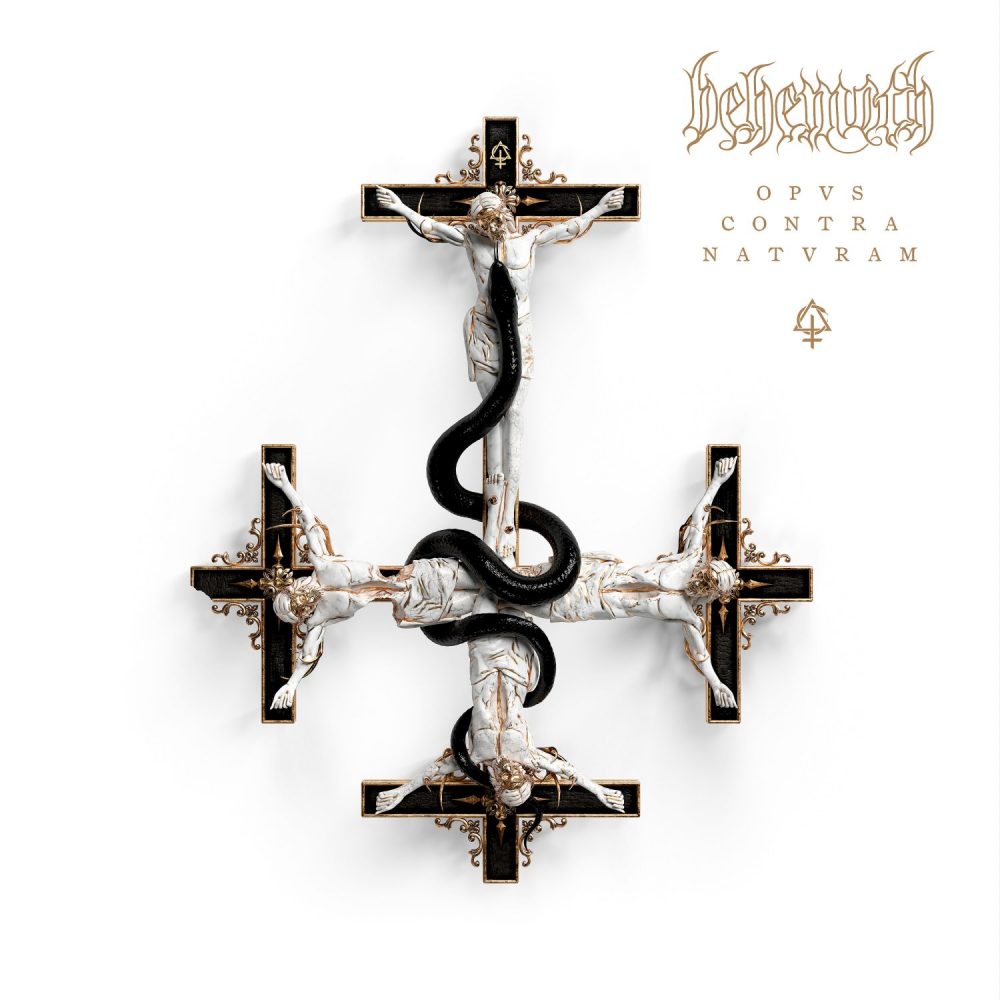 Trivium singer and guitarist Matthew Kiichi Heafy has shared more details about his long-awaited and much-anticipated IBARAKI project. The project’s debut album Rashomon will be released on May 6 via Nuclear Blast. Today, the band […]

This spring, extreme metal masters Arch Enemy and Polish black metal titans Behemoth will return to the states to co-headline “The North American Siege 2022” tour! Set to kick off in April, the trek also […]