With ZWANZIG.TAUSEND VOLT set for release on January 28 via Napalm Records, Berlin’s finest Streetcore powerhouse TOXPACK releases the third single “Totgelaubt, doch neugeboren“, confidently moving forward and firing up the moshpit once more! The legendary five-piece from Germany’s capital are charged up and ready to deliver the streetcore sound that fans have been loving for over 20 years!

TOXPACK on “Totgelaubt, doch neugeboren”: “Many have had to struggle hard, some have lost everything in the last two years. Be it due to the current situation, the flood disaster in Germany or other precipitation that hit mercilessly out of nowhere. As so often, friends were on the verge of giving up, burying their dreams and goals. This song is for you. It should give you courage and strength to get through it all. ‘Time is your enemy, it always has been – But you stay strong, show it the middle finger!'”

ZWANZIG.TAUSEND VOLT is a flare of expulsion – anger, hate and despair, raw and unfiltered. It’s the tone TOXPACK has been setting for 20 years. They can’t do and they don’t want anything else: from the streets for the street.

Guitarist and lyricist Tommi Tox about the new album: “All the energy, perseverance, what we have experienced and the constant will to always give everything, simply everything that has accumulated over the past 20 years, inevitably comes together on this album and that has to be sent to this world. We probably couldn’t have given ourselves a better birthday present.” 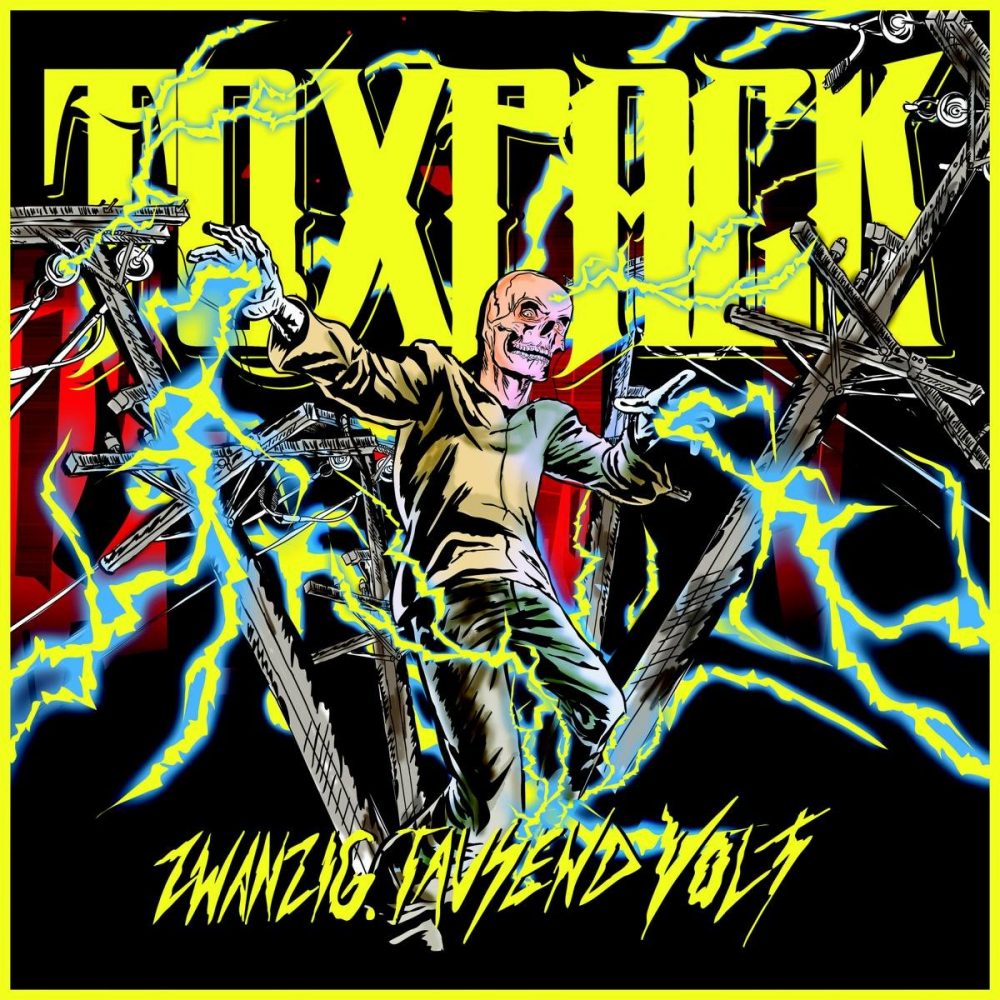