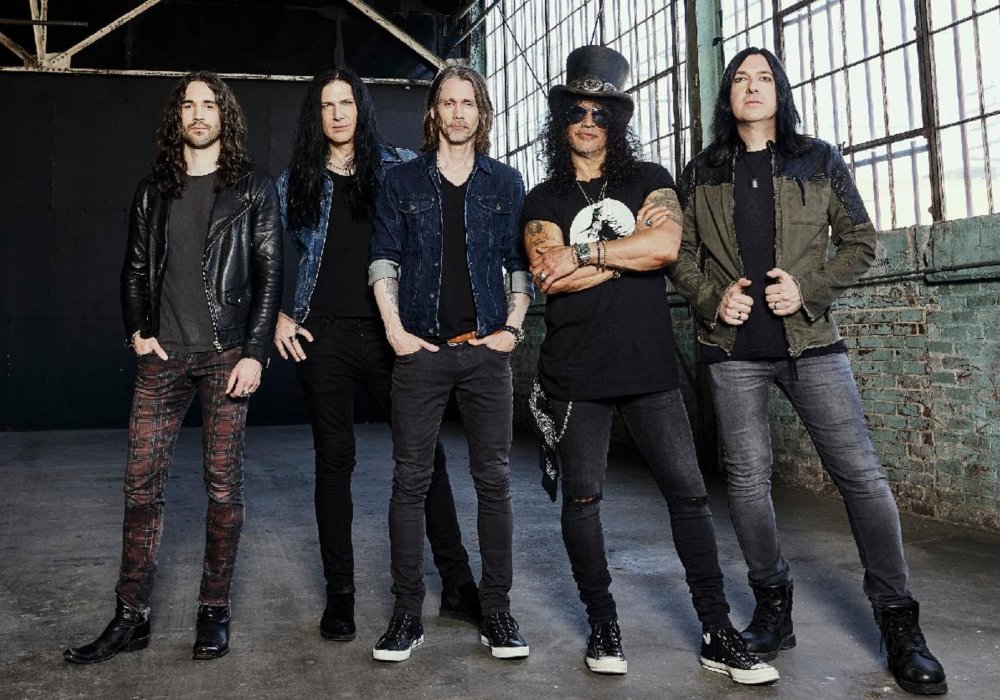 “Call Off The Dogs“, another song from Slash featuring Myles Kennedy & The Conspirators‘ upcoming album, titled “4”, has been released. Due on February 11 via Gibson Records in partnership with BMG, “4” is Slash’s fifth solo album and fourth overall with his band featuring Myles Kennedy (vocals), Brent Fitz (drums), Todd Kerns (bass, vocals) and Frank Sidoris (guitar, vocals).

For “4”, Slash and the band traveled across the country together to Nashville, Tennessee and recorded the new album at the historic RCA Studio A with producer Dave Cobb (Chris Stapleton, John Prine, Jason Isbell, Brandi Carlile), revealing a stunning new sound and style all captured live in the studio. Cobb shared the band’s desire to lay down the tracks live, in the studio including guitar solos and vocals — a first for the group.

The band’s previous albums over the last decade — “Apocalyptic Love”, “World On Fire” and “Living The Dream” — have continued on an upward trajectory, all achieving Top 5 Billboard charting debuts in the U.S. and reaching the Top 10 on 12 major charts across the globe. To date, the three Slash featuring Myles Kennedy & The Conspirators albums have now garnered 10 consecutive Top 5 Radio singles, spawned sold-out world tours, and have earned Slash and the band the best critical acclaim of their career with their latest album “Living The Dream” (2018) singled out by the Los Angeles Times, Classic Rock, Guitar World, Loudwire, LA Weekly, and more, as their best songs to date.

The new album “4” has the added history-making distinction of being the first-ever album to be released on the new Gibson Records label, which is headquartered in the iconic American instrument brand Gibson’s hometown of Music City, Nashville. In light of the 30-year partnership between Gibson and the Grammy Award-winning Rock And Roll Hall Of Fame inductee Slash, it makes sense the new Slash featuring Myles Kennedy & The Conspirators’ album “4” will be released via Gibson Records. 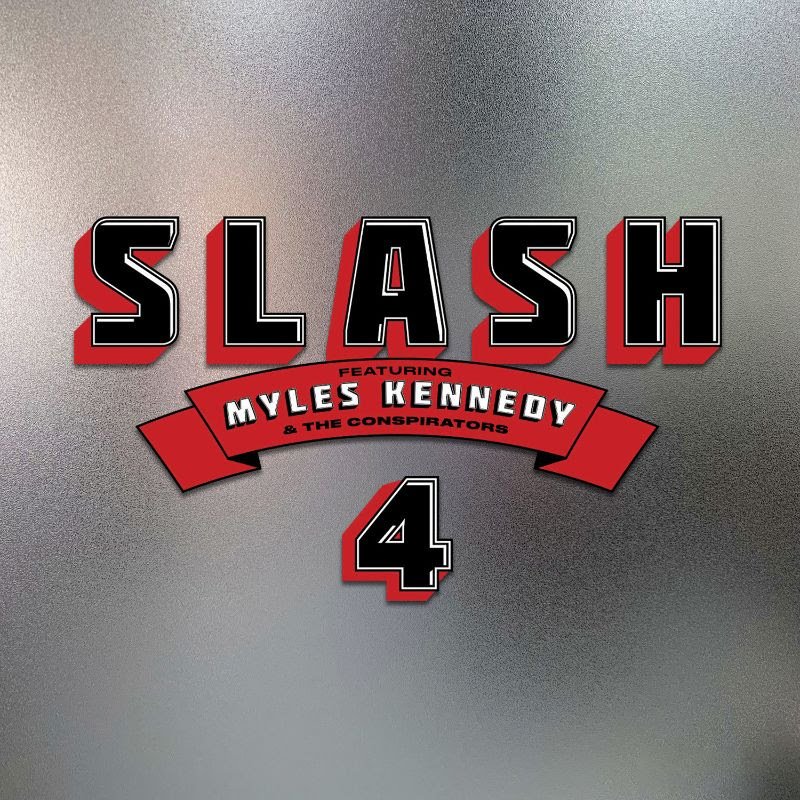