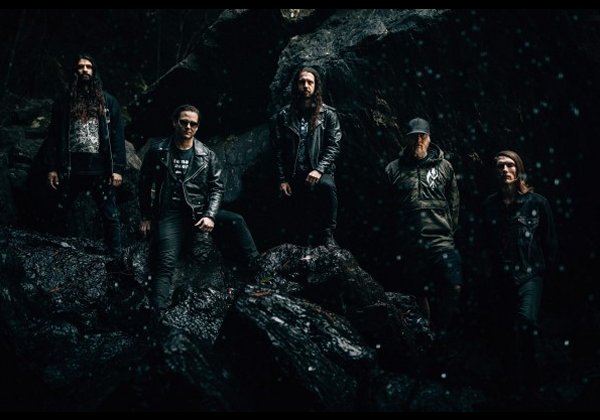 Australian death-metal quintet Descent have just premiered a ferocious new track from their forthcoming second album “Order Of Chaos“, which is set for release on January 14th via Brilliant Emperor Records in cooperation with Redefining Darkness (CD) and Caligari Records (Tape).

Titled “Fester“, this new track is now playing at Decibel Magazine, who commented “Fester” lives somewhere between Swedeath worship and the relentless fury of HM-2 hardcore. Descent have carved out their own corner of Hades that sounds just as treacherous as Auld’s other projects (Resin Tomb, Feculent, Snorlax, Siberian Hell Sounds).”

A tremendous stride forward for the band and by far their most accomplished work to date, “Order of Chaos” is a squelching war-chest of punishing death metal grindery from Brisbane, Australia. As the grandiose Mitchell Nolte artwork breathtakingly hints, this will be full spectrum bedlam of the highest order. Riffs of inescapable maliciousness fuelled by the great traditions of chainsaw artistry reveal gateway altars pounding a primordial blackened fury.

Engineered by Brendan Auld at Black Blood Audio, mixed by Kurt Ballou at God City Studios and mastered by Brad Boatright at Audiosiege, “Order of Chaos” will be unleashed upon the world on January 14th. Pre-orders for the vinyl are available here, CD here and tape at this location. 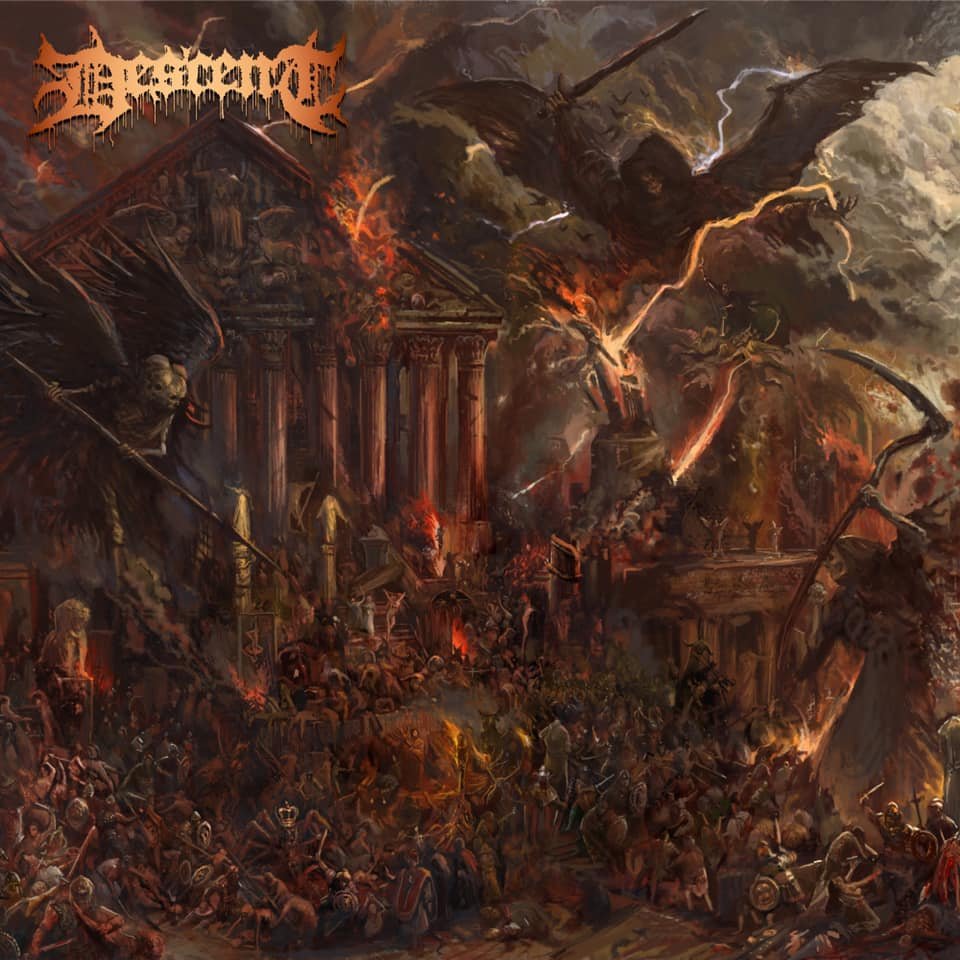