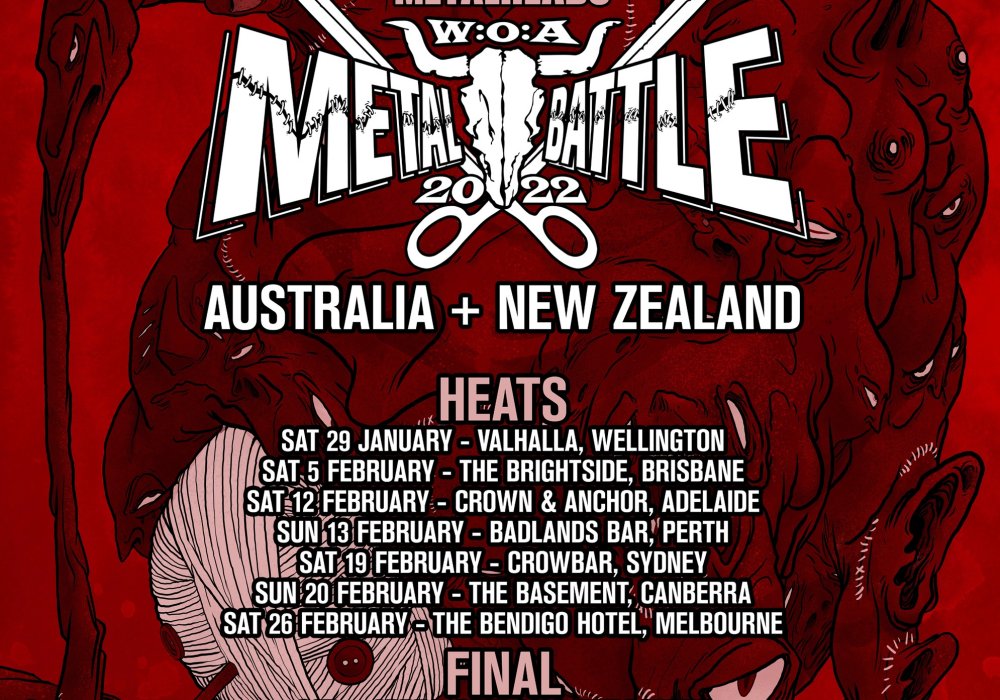 You heard it right, Wacken Metal Battle is back in all its rousing glory to give up-and-coming Australian and New Zealand Artists a chance to play at the Metal Mecca. Joining forces with Destroy All Lines, one lucky metal band will be getting the chance to perform at the grandest stage of them all, the holy land of heavy metal – Wacken Open Air! Open to New Zealand for the first time, the winner will also be presented with a carefully-curated selection of incredible prizes! The National Winner will not only receive a coveted slot at Wacken Open Air to participate in the international finals, but they will also be guaranteeing themselves a spot at next year’s Good Things Festival! Talk about a coveted prize!

And there’s more, it’s not just the national winner that gets all the glory – the Regional Heat Winners will also receive a slot on a to-be-announce touring mini-festival that will be coming next year. This opportunity couldn’t have come at a better time in the post pandemic era with bands that have been hungry for live shows to return.

To apply, email Wacken Open Air’s National Promoter Bailey Graham at bailey@destroyalllines.com with links to your music & socials. All bands looking to apply are advised  to visit the Metal Battle website at metal-battle.com to get up to speed on everything from eligibility to the full list of rewards on offer. Applications close on Monday 20th December @ 11:59PM AEDT so get in quick!

National finals will also once again be held at Stay Gold in Melbourne on April 16th! 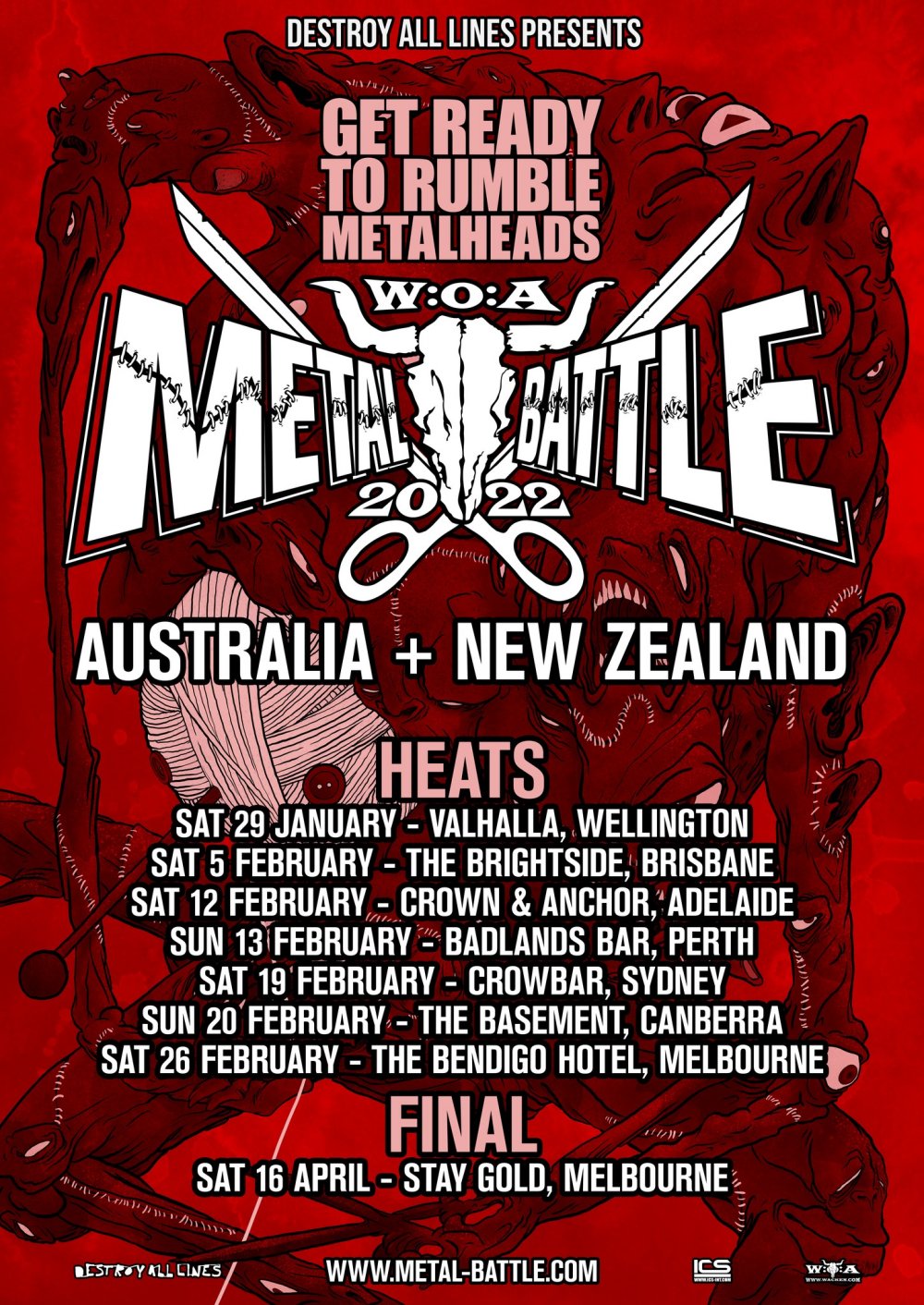