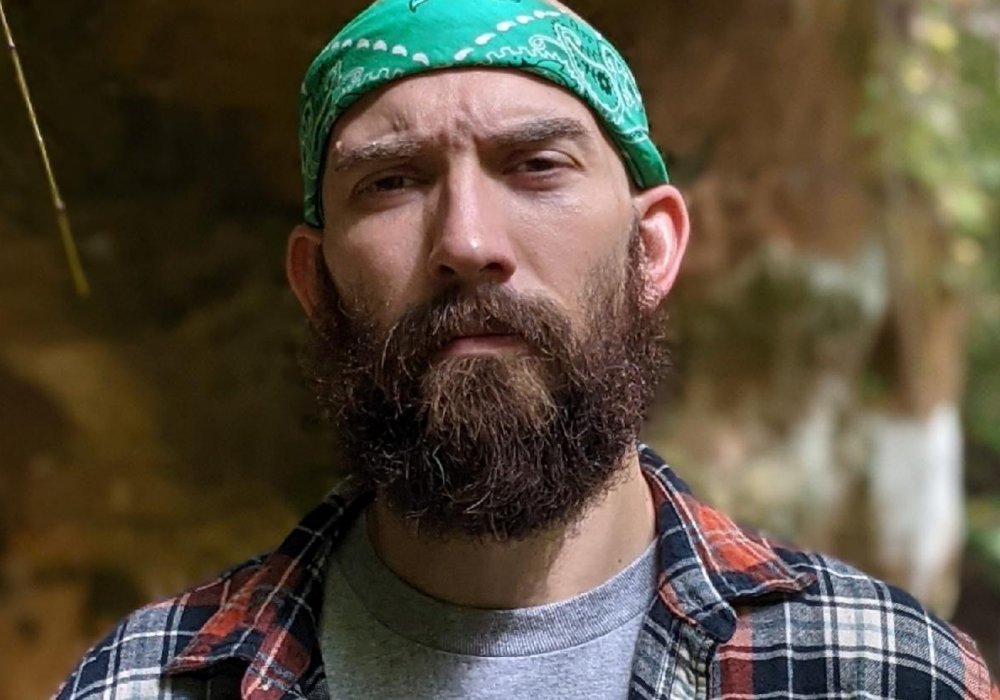 The album’s first single, “Wretched of the Earth,” is available to stream at: pillagingvillagers.bandcamp.com/track/wretched-of-the-earth

Merging the punk-influenced aggressiveness of crossover thrash with the Celtic melodies of folk metal, the ‘peasant metal’ of Pillaging Villagers takes the listener on a journey to a medieval world of pitchfork-wielding rebellion where songs of victory and sorrow alike are belted out with tankards
raised high.

Whether described as “punk Ensiferum” or “thrash Dropkick Murphys,” Pillaging Villagers is a raucous, high-energy debut that rampages into the town square from its opening bars, burning and looting without respite throughout its tight 39-minute runtime. 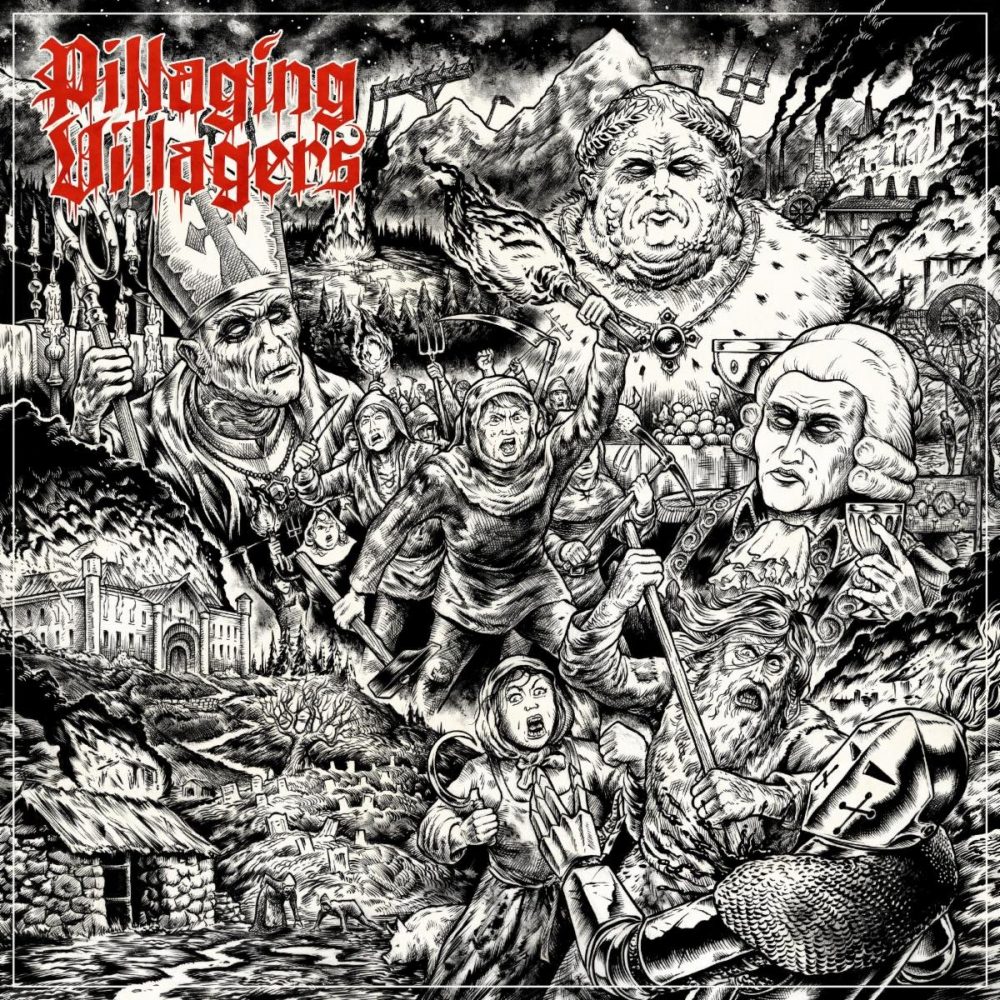