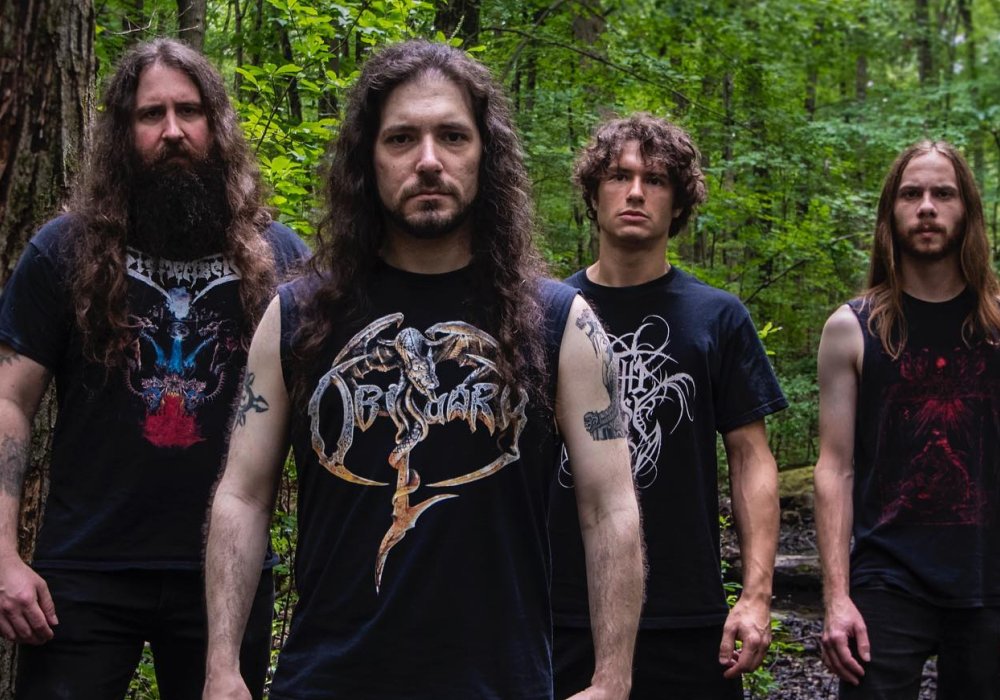 “Rites Of Gore” will be released on April 22nd 2022 on CD, LP and digitally. It was mixed by Jonny Pettersson at Studio Unbound, Sweden and mastered by Dan Swanö at Unisound Osterby, Germany. The cover artwork was created by Juanjo Castellano Rosado. The first single / video clip, “Till Death Do Us Rot“, can be checked out below.

Once again, with the help of Redefining Darkness Records (N. America) and Testimony Records (Europe), SENTIENT HORROR are gearing up to release their third full length album “Rites Of Gore,” a record that twists, turns, molds, and deconstructs the listener on a lucid journey through the macabre and the magnificent.

Frontman and creative mastermind Matt Moliti says: “I started writing ‘Rites Of Gore’ around the fall of 2020. The pandemic really had an effect on me mentally. I became very pessimistic and misanthropic over people’s inability to cooperate and do the right thing in the face of a global crisis. That headspace resulted in a record that is overall more direct and brutal than our previous album, ‘Morbid Realms’.”

Early listeners to the record report that this is SENTIENT HORROR at their most deadly. Progression and retrospection balance on a rotting carcass while the soundtrack to a war rages all around. Do not make the mistake of being an innocent bystander. The band returns to classic themes of the undead and murderous slashers. Join them in their tales of blood gargling gore as they melt your face off with punishing riffs and finely honed songs. 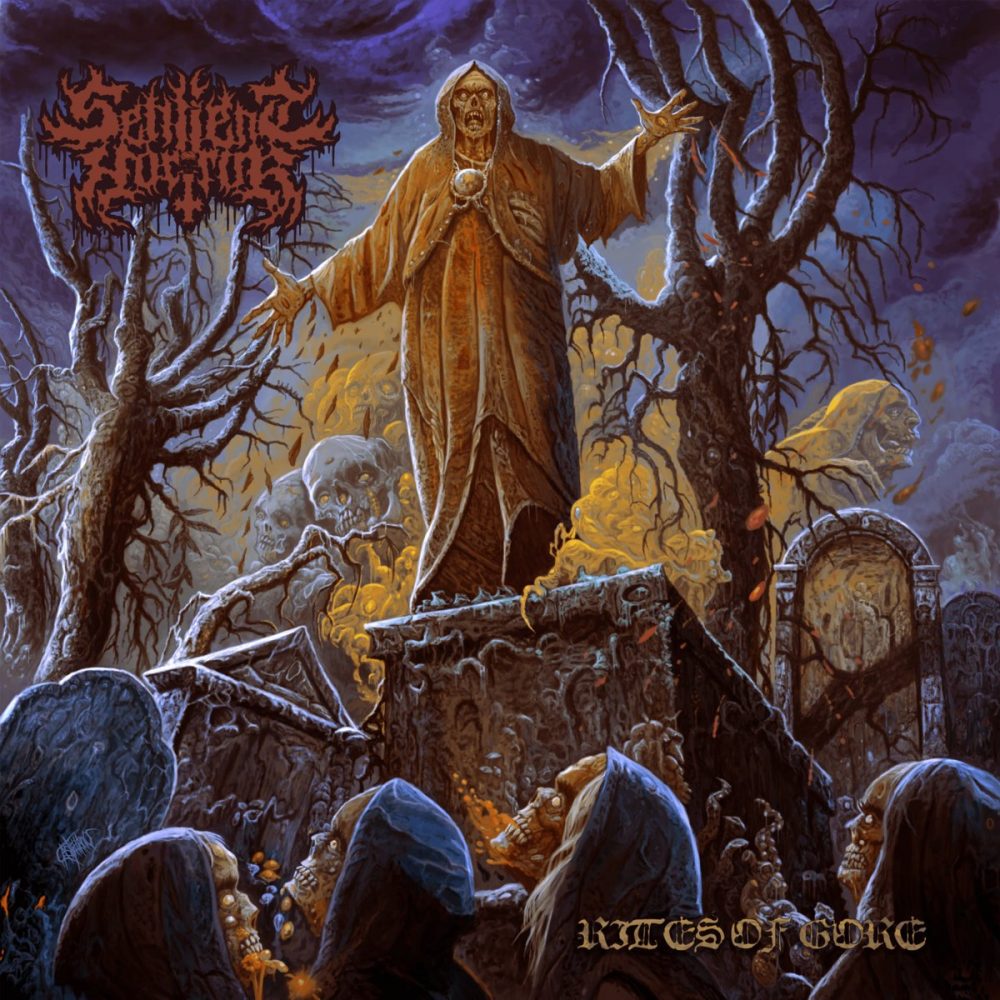