Hailing from America, Sweden and France, the members of Blues Pills form a veritable melting pot of young talent and youth. Drawing inspiration from the psychedelic sounds of the ’60s and ’70s, vocalist Elin Larsson sounds something like a female version of Jim Morrison combined with Beth Ditto from The Gossip. Her vocal strength is truly awesome.

There are four songs on the EP Devil Man. The title track is the one that most metal fans would identify with. The first strains of the song are very bluesy, but then Cory Berry’s drums, Zack Anderson’s bass and Dorian Sorriaux’s guitar kicks in, and the world explodes with sound. For an eighteen-year-old, Sorriaux plays with a maturity that belies his youth and the instrumentals meld together in a cacophony of metal beats.

The three remaining songs on the EP: "The River", "Time Is Now" and "Dig In" are somewhat different. They are distinctly southern blues in style and unless your repertoire of likes extends to southern American blues and roots then you may not appreciate them. That’s certainly not to say those songs aren’t worth a listen.

Blues Pills only became an entity at the very end of 2011, and this is their first recording of any substance. I dare say, it won’t be their last. 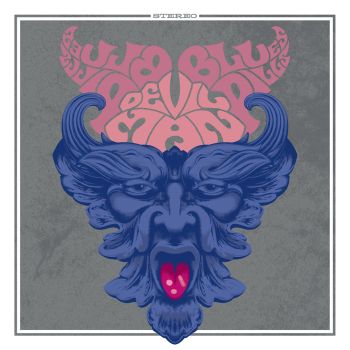