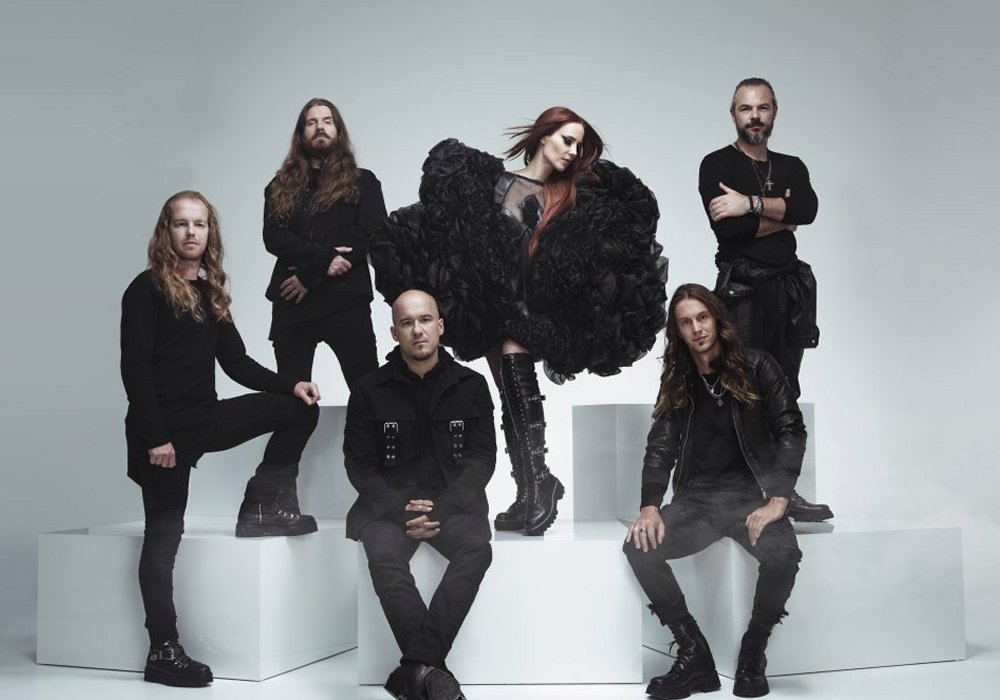 For their 20th band anniversary in 2022, Symphonic metal titans EPICA have prepared a massive celebration from January to December, with plenty of surprises, new projects and of course some new music too that will all be revealed throughout the year.

After recently relaunching their first three albums, the now classic, “The Phantom Agony”, “Consign To Oblivion” and “The Score 2.0” via Nuclear Blast, with an extensive physical re-release on CD, vinyl, as well as strictly limited earbooks and boxsets later this year. EPICA have started the year with launching nothing less than, well, their own universe: “We truly feel like there’s a universe within the band, a world of our own, and we want to invite our lifeblood to be citizens—Epicans, if you will”, the band explains. “Think of it as a sequel to past Epica fan clubs like “The Fantom Agony” and “The French Crusade” but updated for the modern era; it’s more fan community than club. Epica Universe will give Epicans insight into our lives, both personal and professional, through exclusive behind-the-scenes photos, podcasts, polls, vlogs, live hangouts and much more. There’s even a (super limited) tier that includes one-on-one video calls with a band member each month!”

And what would a 20th anniversary be without a proper celebration live and in full colour? The massive anniversary show is taking place at the same venue as EPICA played their first show back in the day, supporting Anathema: the 013 in Tilburg, The Netherlands. Tickets are moving fast, so get yours here.