Today, Korn shares Forgotten, their first offering of 2022 and the second song from their upcoming studio album Requiem, due February 4 via Loma Vista Recordings. Forgotten arrives with a visualizer created by EFFIXX, who did the VFX work in the video for Korn’s first Requiem single Start The Healing, which was directed by Tim Saccenti (Flying Lotus, Run The Jewels, Depeche Mode). Start The Healing now sits in the Top 5 at Mainstream Rock charts in the US.

Over the last week, Forgotten has been teased via easter eggs across the internet with different stems from the song hidden on their website, newsletter, YouTube, Instagram, TikTok and Makersplace in preparation for the single’s drop.

Korn is also performing four nights with System Of A Down beginning on January 31 in Phoenix followed by a stop in San Diego on February 1st and two sold-out shows in Los Angeles on February 4 and 5.

Since forming, Korn has sold 40 million albums worldwide, collected two Grammys, toured the world countless times, and set many records in the process that will likely never be surpassed. Vocalist Jonathan Davis, guitarists James “Munky” Shaffer and Brian “Head” Welch, bassist Reginald “Fieldy” Arvizu, and drummer Ray Luzier, have continued to push the limits of the rock, alternative and metal genres, while remaining a pillar of influence for legions of fans and generations of artists around the globe. 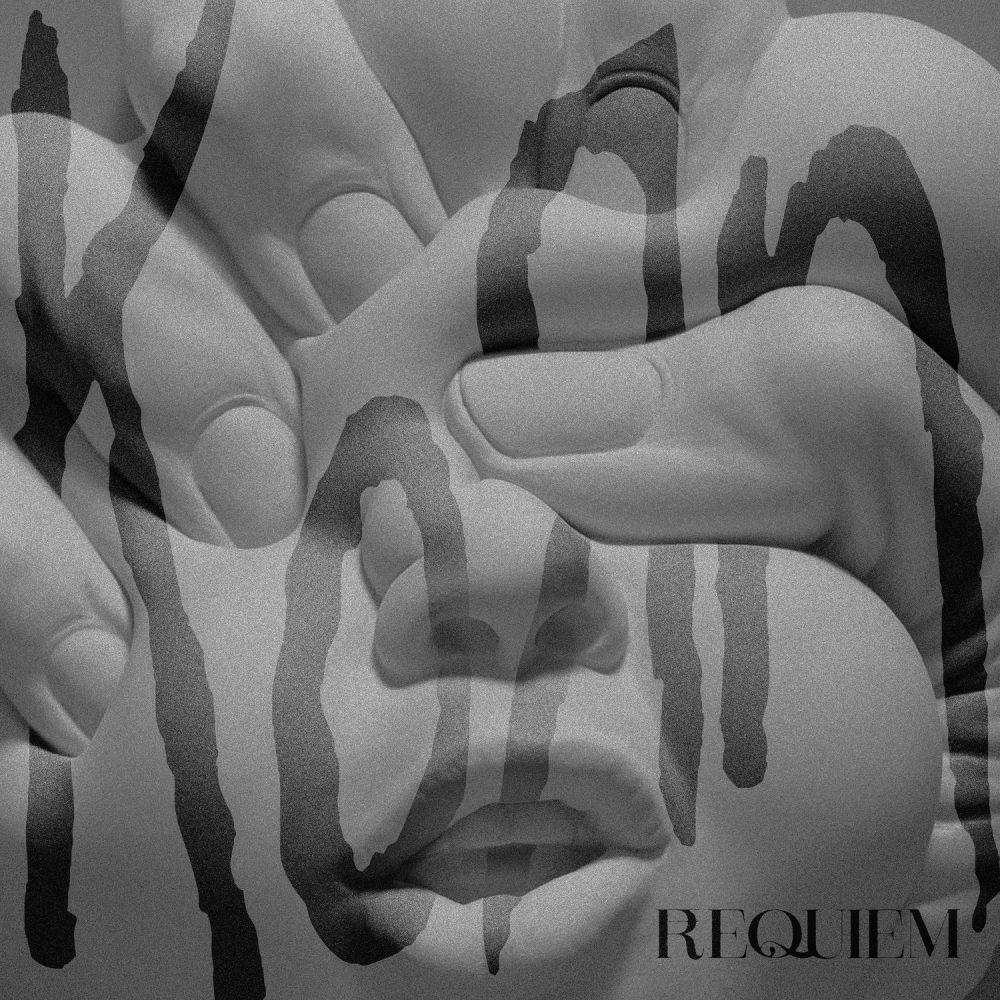