Brazilian / Sweden heavy metal band, IGNITED, have released a music video for ‘Living In The Dark‘. The track is taken from their debut album Steelbound.

In the last quarter of 2016 the musicians Dalton Castro and Maurício Velasco decided to make a couple of songs just for fun and months later IGNITED has come to a real thing, a band with the proposal to play energetic heavy metal with great melodies. To complete the lineup, they invited Denis Lima and Sama Benedet, and together finished the first songs which would become an EP to introduce them to the music scene, but with new ideas flowing it naturally became something bigger and they decided it was time to start the pre-production of a full-length. Between Abril and August of 2019 the band went to Estúdio Fusão, a studio owned by Thiago Bianchi (ex-Shaman, Noturnall), to record “Steelbound”, and having Thiago responsible for the production, mixing and mastering. For the artwork they partnered with Gustavo Sazes, a veteran Brazilian artist who previously worked with names like Manowar, Arch Enemy and Morbid Angel.

After making it available on digital platforms and releasing a video and a lyric video, the band signed a deal with Voice Music to make a physical release of the album in Brazil in June of 2020. IGNITED is moving towards the second album’s production for 2022 in Sweden aiming for a higher promotion and partnerships to spread the word heavily. 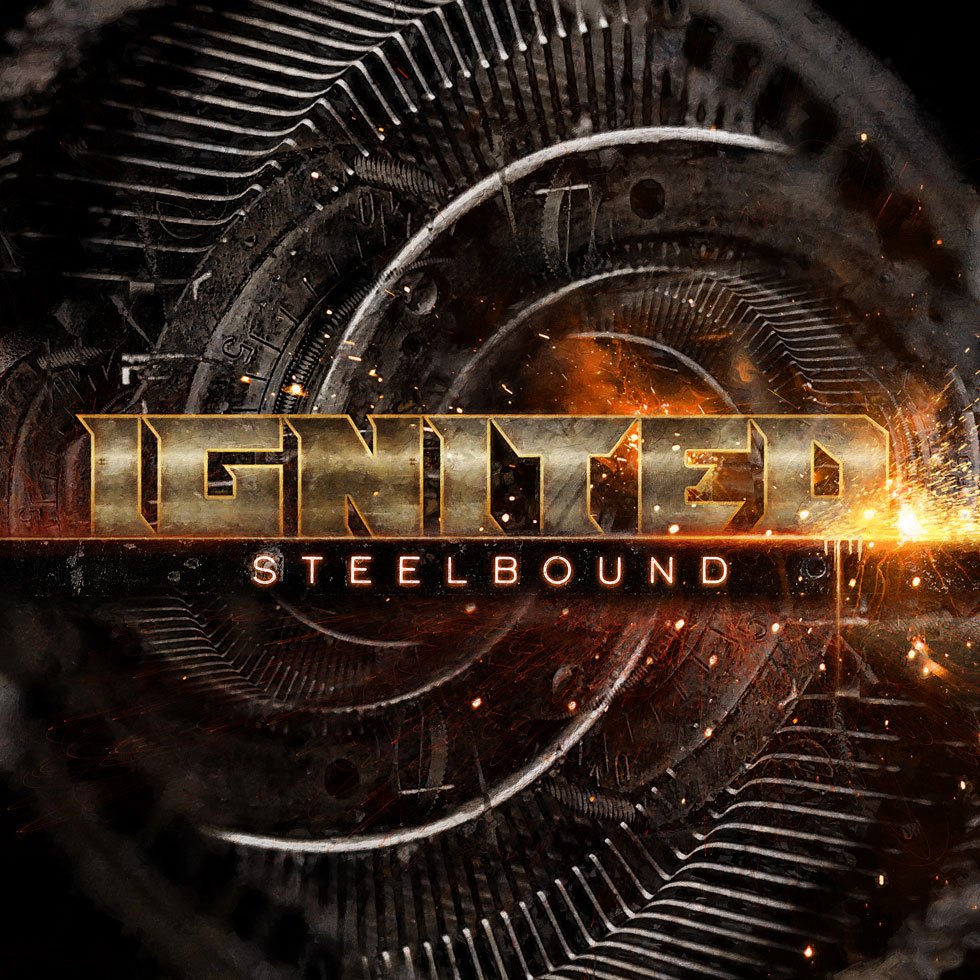