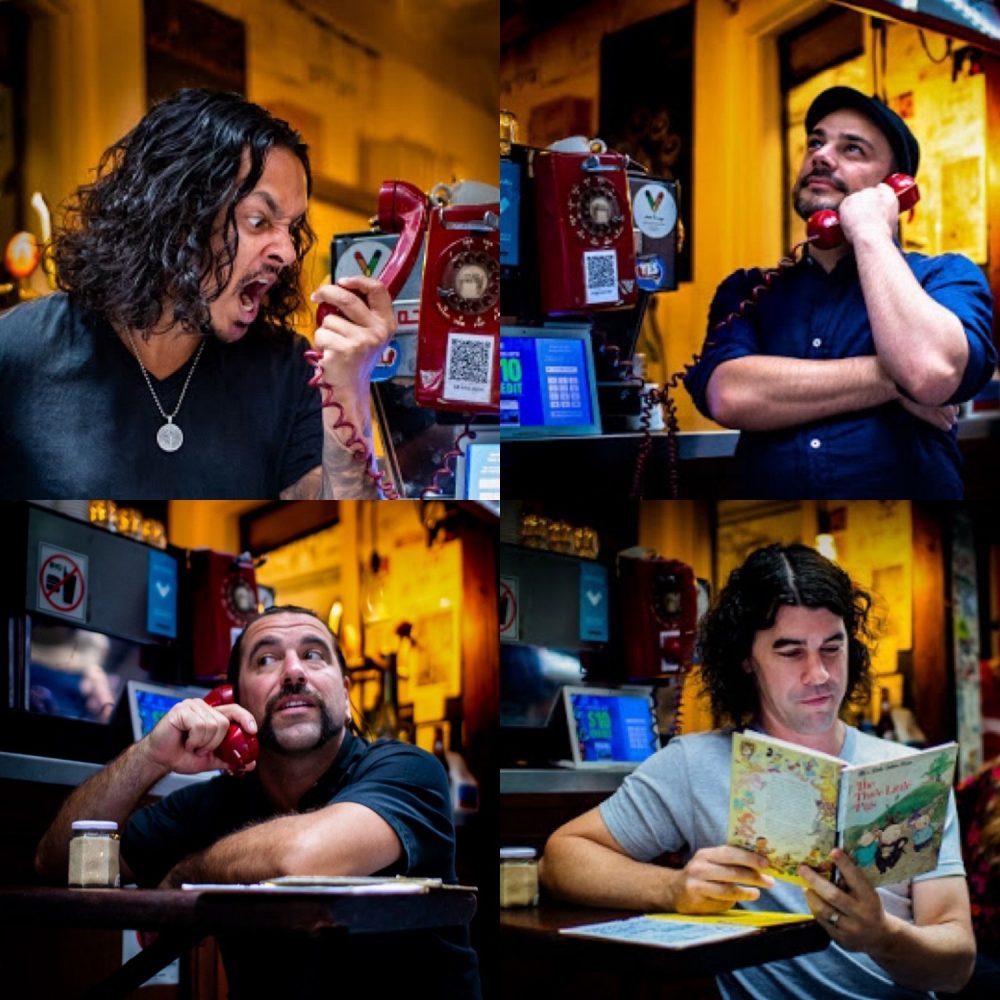 THE VENDETTAS stay true to their classic rock roots with their latest single, ‘6 Ft Under‘ which is out now on all digital platforms, through Golden Robot Records ‘6 Ft Under’ captures every essence of a great rock song, with its thumping rhythm section, soaring guitars and vocal hook that will instantly get stuck in your head.

The tracks ‘apocalyptic’ themed chorus is an interpretation of what it would be like to be the last person on earth, a somewhat tongue-in-cheek opposition to the overall upbeat nature of the song.

THE VENDETTAS have been a part of Melbourne’s rock scene for over 10 years, mastering their craft to every beer soaked wall and sticky floor the town has to offer.  In more recent times, the boys spent almost a year writing vigorously and tightening the ‘pre-prod’ screws, before hitting the studio hard to record their latest album The Vendettas III, released in 2021 via Golden Robot Records. These studio sessions were all captured live and raw, with one main objective in mind – to produce a piece of audio that represents what the band sounds like in the flesh, with all dials cranked to 11.

THE VENDETTAS have moved from strength to strength, securing their first international support with Danko Jones (Canada), while continuing to build their presence in the local scene, doing what they love, belting out rock ‘n’ roll. THE VENDETTAS are poised and ready to attack the ears of all you rock fiends, near and far…