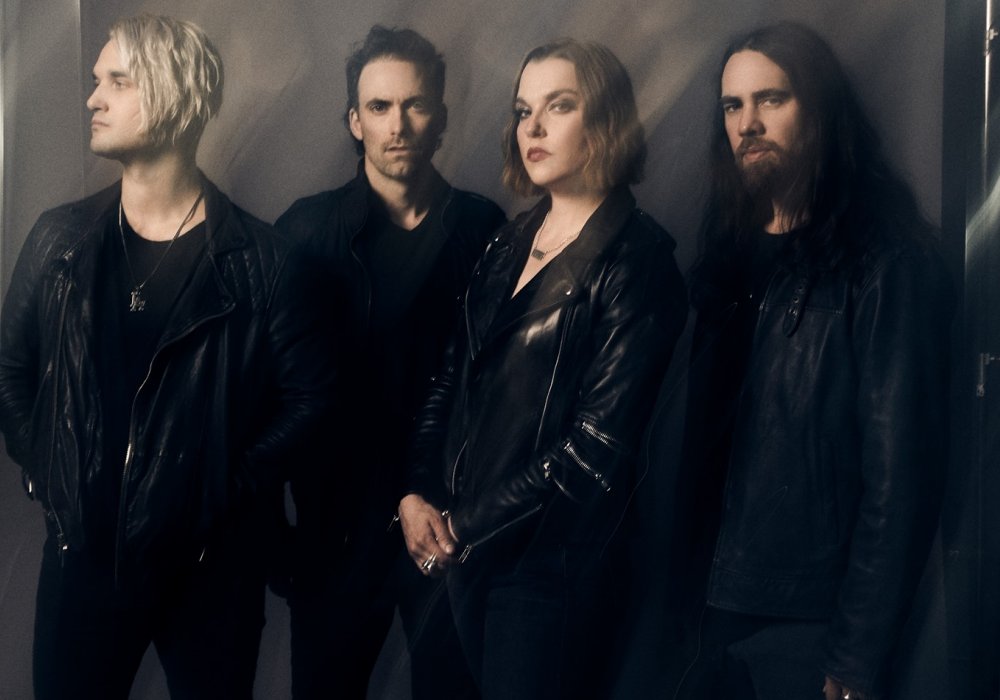 Halestorm will make their highly anticipated return Down Under for the first time since 2019. “After years of keepin’ the faith, we are finally returning to Australia and New Zealand to bring the Rock!” says frontwoman extraordinaire Lzzy Hale. “Thank you so much to all of our die hard fans for keepin’ the torch lit for us!!”

The band are touring off the back of the recent release of their fifth studio album Back From The Dead. Tickets for the tour go on sale this Thursday May 13th with pre-sale for Live Nation members on Wednesday May 12th.

Halestorm has grown from a childhood dream of siblings Lzzy and Arejay Hale into one of the most celebrated rock bands of the last two decades. Called a “muscular, adventurous, and especially relevant rock record” by Rolling Stone, Vicious earned the band their second Grammy nomination, for Best Hard Rock Performance for the song ‘Uncomfortable’, the band’s fourth #1 at rock radio, and led Loudwire to name Halestorm “Rock Artist of the Decade” in 2019. 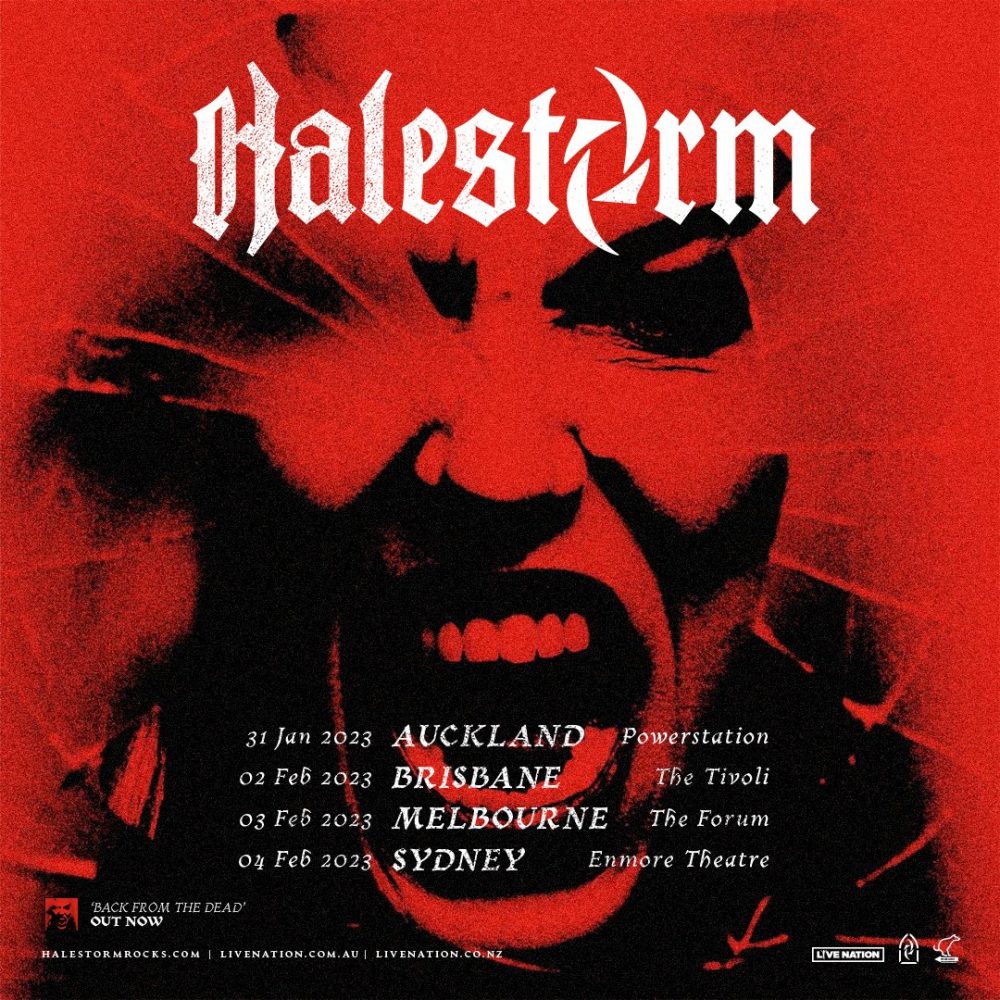 Halestorm are at the very forefront of Rock. Massive worldwide acclaim, certified gold records, sold out and spectacular live performances all over the world, even a damn Grammy!  The recent release Vicious hit the charts […]

Halestorm are “Back From The Dead” with new album

Grammy-winning hard rock band Halestorm today announced Back From The Dead, their fifth studio album due out May 6, 2022, and follow-up to 2018’s Vicious, which debuted at #16 on the ARIA chart.  Back From […]