The impression you get from this release is the band is definitely metal devoted, with a good mix of Metal core and Doom style subgenres at play. However their influences appear to be many and varied with a definitive electronic feel interspersed with melodic rhythms. Aspects of the album take on a likeness to Tool with tracks leading in and out of fast and slow tempo changes and it is obvious this group is musically gifted with a willingness to experiment throughout.

Many of the tracks display a good mesh of tempo changes mixed with thrash riffs; although the lead vocals at times are indiscernible with some musical overlays being too involved which unfortunately makes the album feel confusing at times. Although changing these aspects for a more melodic style may lean the band towards a more "Tool" orientated feel, I believe it would open up more avenues for what is (in the main) a very buoyant metal crusade, albeit Eryn Non Dae do what they do well.

It is unusual for a full-length album to only have 7 songs but the total playtime being just under 1 hour. There are a couple of epics such as "The Great Downfall" and "Black Obisdian Pyre" (at 12 mins 01 sec and 11 mins 19secs respectively), which drive all the aspects of the aforementioned musical composition changes. The best track (in my opinion only) is "Scarlet Rising", which moves in and out of every tempo change possible and combines a frantic smashing of musical equipment with a beautifully sinister underbelly, with the entire song list fitting in well around this.

Not exactly the style of metal, yours truly listens to, but an enjoyable listening experience and recommended for anyone into frantic, panic tormented music. Check out the bands website on http://www.erynnondae.com/, to get into it yourself. 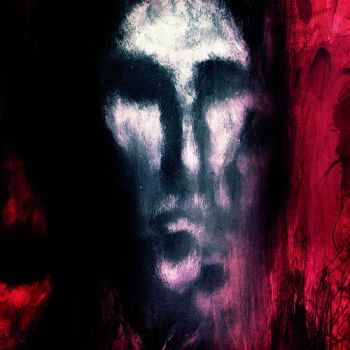