Ashes of Ares seem to be a bit of a supergroup of sorts made up of former members of the bands Iced Earth and Nevermore.

Their riffs immediately bring to mind 80’s bay area thrash but still with a definite modern touch. The riffs are heavy and fat and kick like an angry mule. That being said there are still some slightly softer moments on the album such as On Warrior’s Wings which uses nylon string acoustic guitar to great effect and has a slight "Unforgiven" feel to it. The bridge on this tune is seriously cool building up with some great double kick drum which the guitar and bass follow before taking flight into a soaring shred guitar solo and soaring vocals before coming back down to earth again.

Melody is the key here though which is what I always listen/look for in my music. Guitarist Freddie Vidales quotes Queensryche as one of the many bands that influenced the song writing on this album and which I hear coming through strongest on the songs "Punishment" with its spoken lyrics intro and "This is my hell" which begins with a flamenco-ish feel before kicking into full metal mode about a quarter of the way through.

The heaviest tunes on here would have to be "Chalice of Man" & "What I am" which are both a take no prisoners thrash fest right from the word go. Out of the 2 "What I am" has the most to offer in terms of light and shade whereas "Chalice of Man" comes of sounding slightly unimaginative to these ears. The acoustic guitars come out again to intro song no. 8 "The Answer" but are quickly put away to let the angry mule out of the stable again leaving it out until the close of the album.

Overall the album is a very strong debut and will get them noticed and gain them an instant following in the metal community. 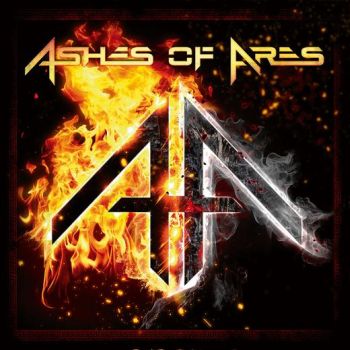