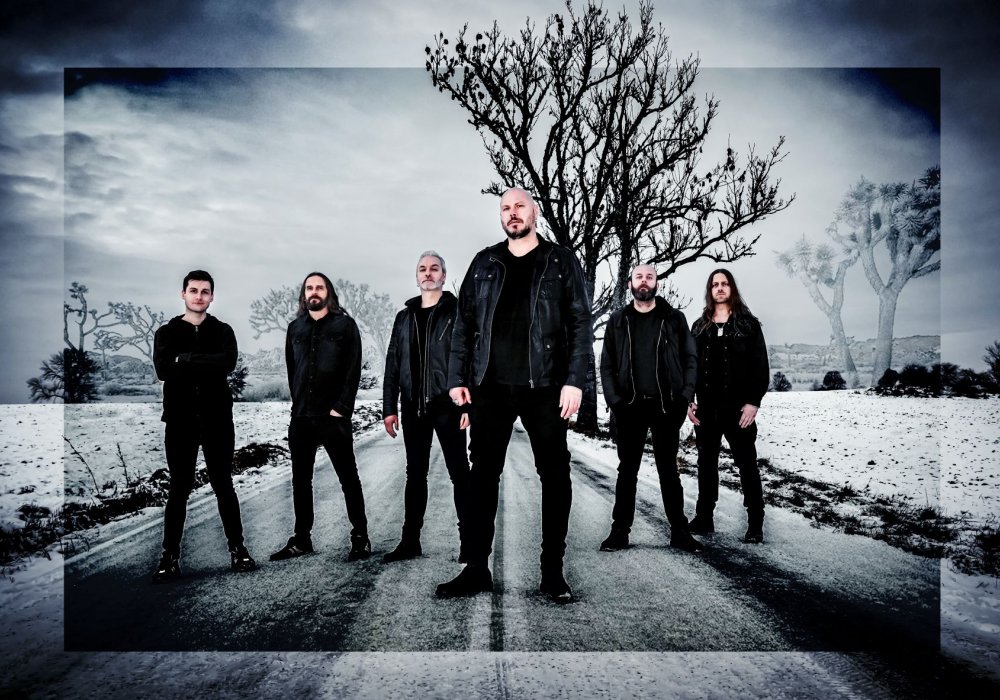 Sweden’s melodic death metal veterans SOILWORK are back with big news! After their EP release back in December of 2021, it is time for the first studio album in three years. Proudly SOILWORK announce their twelfth and latest masterpiece Övergivenheten which will be released on August 19th via Nuclear Blast Records.

Musically and lyrically evolved, SOILWORK release their most complex and elaborate album to date which marks a new phase of their career. Not only due to the tremendous effort and time they put in but also the results on the album reflect years of development and experience as a band, which is ultimately provided on Övergivenheten for the fans to enjoy.

SOILWORK’s Björn Strid comments on their new longplayer: “The title track of this album just might be the pinnacle of this band’s musical journey – it sums up everything that we’ve ever been about and the sometimes risky musical venture that this band embarked on some 20 years ago. To me this song is as close to the heart as it gets.”

The announcement of Övergivenheten comes with the band’s first single, which is the title track ‘Övergivenheten‘ and delivers a great introduction to SOILWORK’s first studio album in three years! Preorder the album here: https://bfan.link/overgivenheten 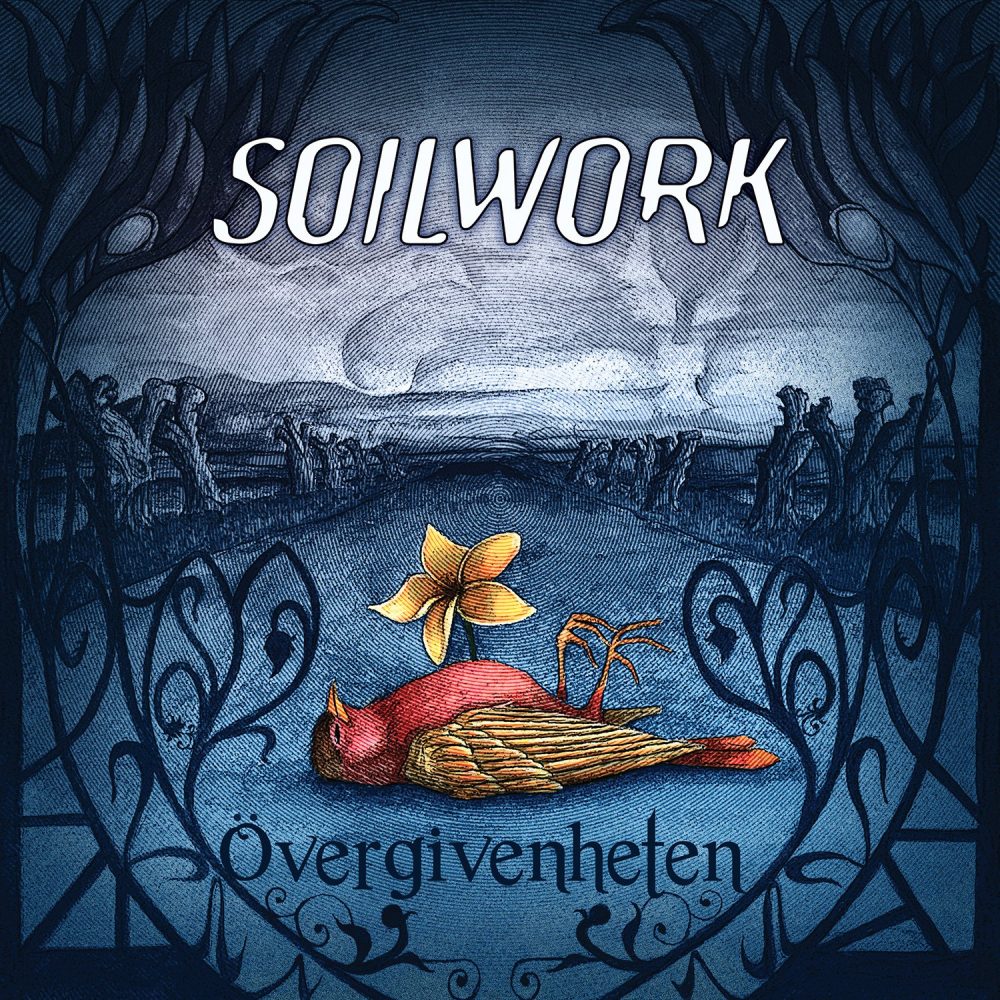 There’s magic in every new beginning: Today, Swedish melodic death metal legends SOILWORK officially kick off the new year with an exciting news to share with all their fans: The band welcomes bass virtuoso Rasmus […]

Norwegian melodic death metal band Haunted By Silhouettes have just premiered another music video, this time for their latest single “Selkie” which features Björn Strid on guest vocals. “Selkie” is the second single from the […]