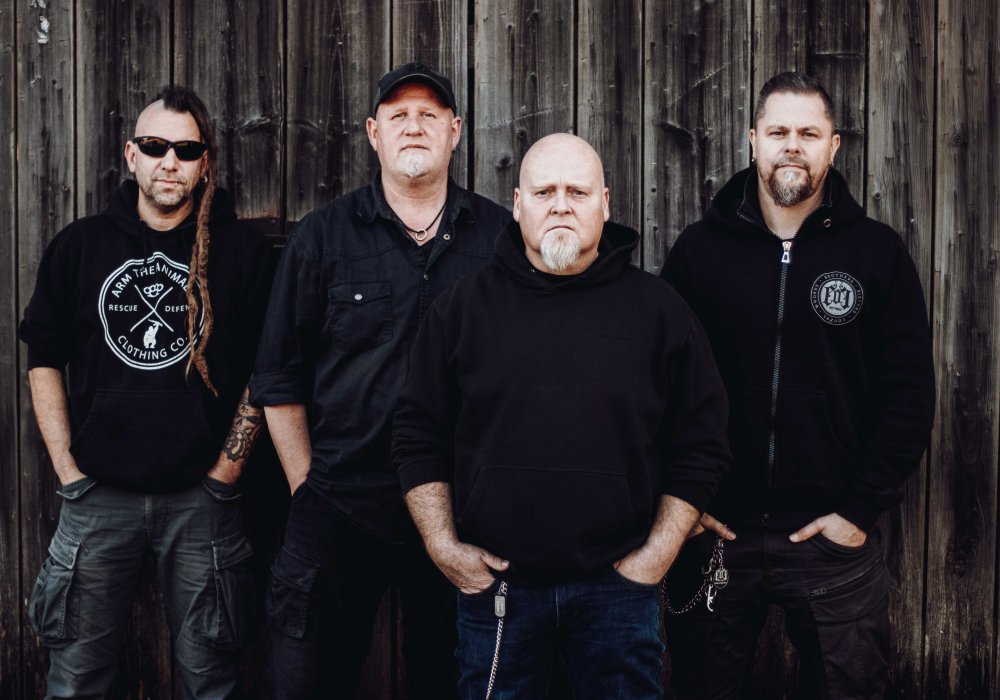 UNDERTOW have released the cover artwork and track listing of their new album “BIPOLAR” which will be released on July 8th, 2022. Artwork is again by Björn Gooßes at Killustrations

“BIPOLAR”: Nine new songs on their ninth album in their twenty-ninth year. Ascribing Undertow a penchant for number games or arithmetic is at least arguable. On the other hand, it is undisputed that the band works very specifically with moods on “BIPOLAR” – from extremely heavy to total melancholy. These contrasting mood swings have always been trademarks of this special band.

UNDERTOW have existed since November 1993 and, with nearly 25 years, are one of the longest-lasting bands in the German metal scene. UNDERTOW plays metal. Not in the sense of heavy-, true-, speed-, prog-, new- or whatever-metal, but in the sense of aggressive guitar music, cliché-free, relaxed, straight and energetic. The band’s trademarks have always been melodious songs and highly recognizable structures.

And even after nearly 25 years UNDERTOW’s motivation and ambition, the love for your music and the fun, remain unbroken! 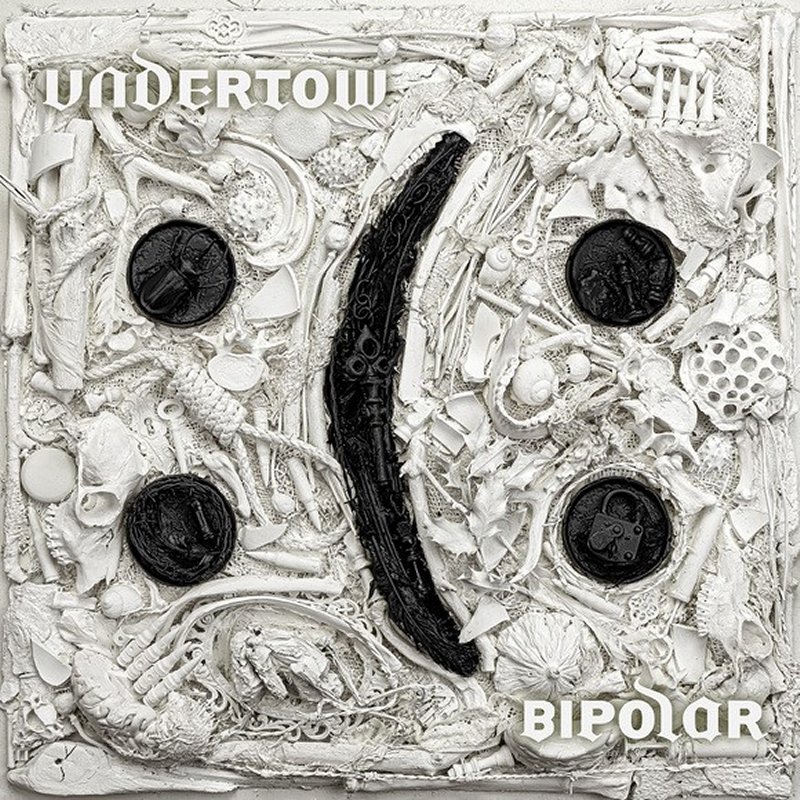