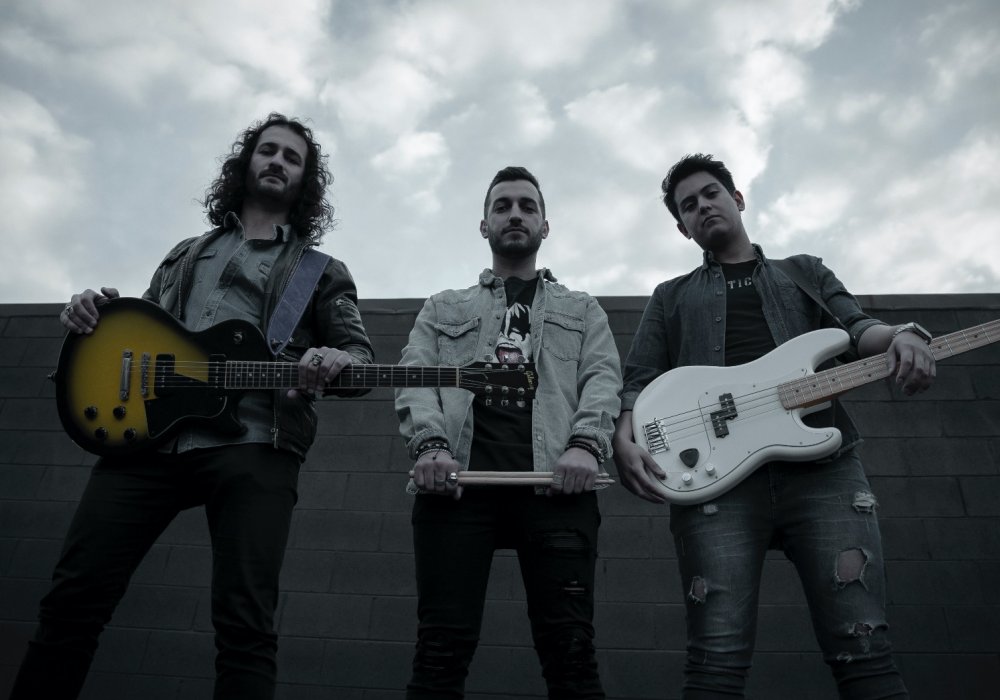 Melbourne hard rock act King’s Vengeance have delievered a monstrously huge new track called Lie. The 6 minute plus epic has all the hallmarks of classic hard rock and metal. A huge intro followed by a fist in the air opening riff that evokes the best of pub rock meets NWOBHM, big choruses and some tastefully done throwback soloing that will have you wishing this song was available on cassette.

Singer and guitarist Dimitri Stathopoulos says of the track: “Our third single, “Lie”, provides a contrast to “Enemies”, in that it is a more mid-tempo song, yet still maintains an aggressive, driving intensity throughout. There are no limitations in terms of song structures, arrangements and musical influences when it comes to writing within the band. All of our songs stand on their own but also fit perfectly together and we believe thats what makes King’s Vengeance unique!”

Get familiar with King’s Vengeance via their debut single, the straight ahead hard rocker “Down,” and it’s faster paced follow-up, Enemies.

The three-piece outfit, rounded out by Chris Stathopoulos on drums and Ernesto Calderon on bass, is ready to unleash their brand of hard rock upon the world and the live music scene. New Tour Dates will be announced soon!