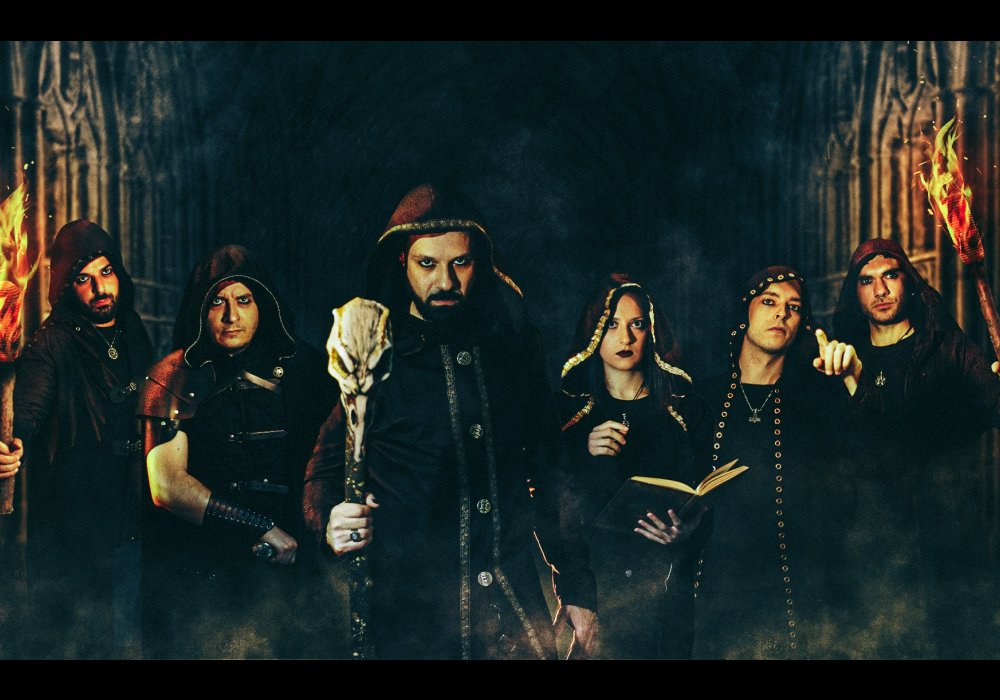 Greek Epic Heavy Metal band CHRONOMANCY have just launched a lyric video, of the song “Pilgrims in a Foreign Land“, as a 2nd advanced single from their upcoming 2nd album “Shadows in Atlantis“, which will be released on March 8th, 2022 through Fighter Records on CD, 12″LP, Cassette & Digital formats, and you can watch the video below.

CHRONOMANCY was originally founded in 2010 in Thessaloniki, Greece. The band plays a blend of Heavy, Epic, Power Metal, enriched with Symphonic, Folk and some extreme elements. Their lyrics derive inspiration from historical facts and fictional stories, but also from inner philosophical and existential quests. So far, they have released one demo titled “Baptised in Fire” (2010), one self-financed full-length album “Here and Now” (2014) and an EP “Age of Chivalry” (2017) through White Crown Music. HRONOMANCY have a rich live experience in Greece and have supported bands such as Paul Di’Anno, Jag Panzer, Riot, Gus G, Ross the Boss and Arkona.

With a new line-up since 2018, the band recorded a new album during summer 2021 entitled “Shadows in Atlantis” which led them to get signed with Fighter Records.

The release date for CHRONOMANCY “Shadows in Atlantis” will be the 8th of March 2022 through Fighter Records on CD, 12″LP, Cassette & Digital formats. In the meantime, check out CHRONOMANCY official Facebook site here: www.facebook.com/chronomancy 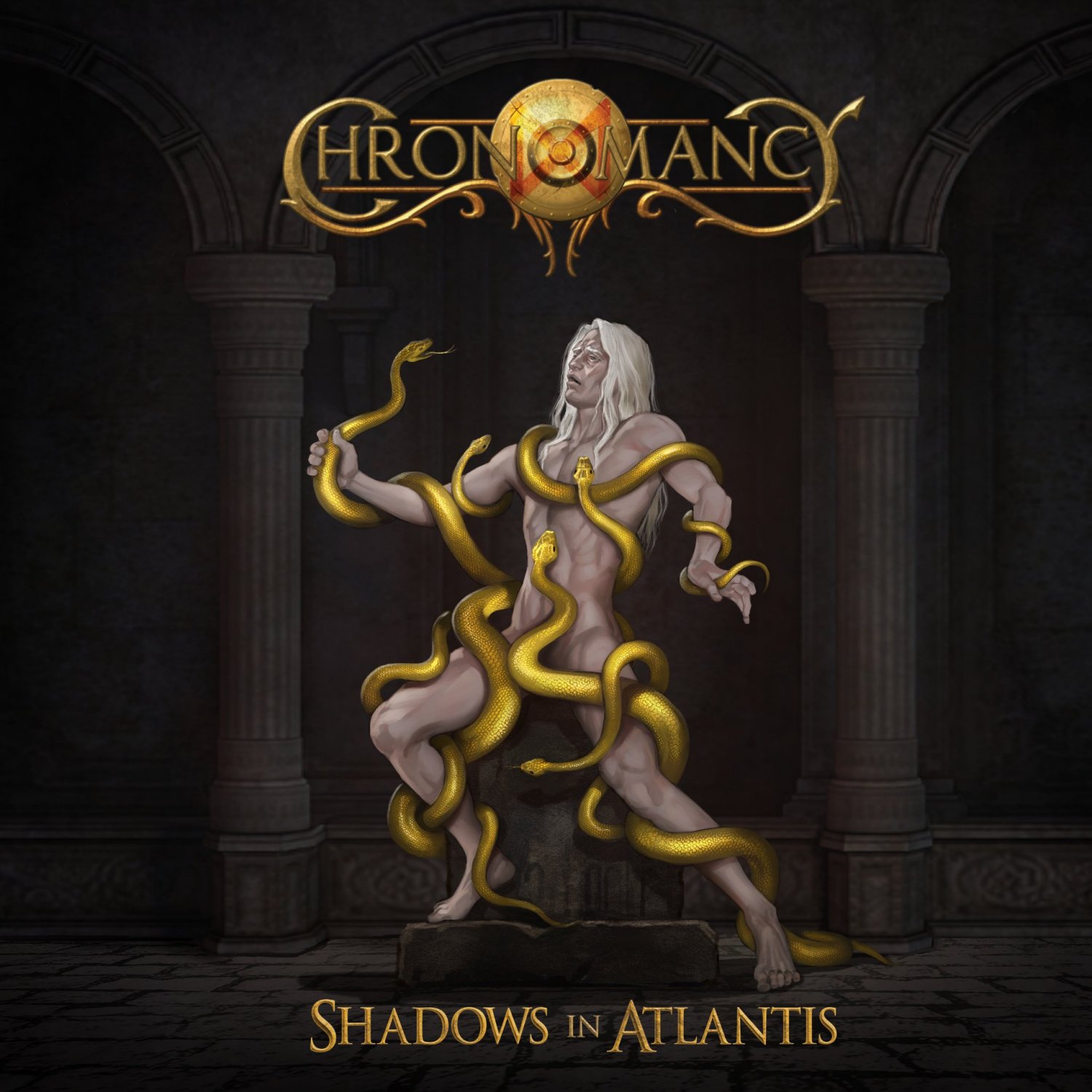