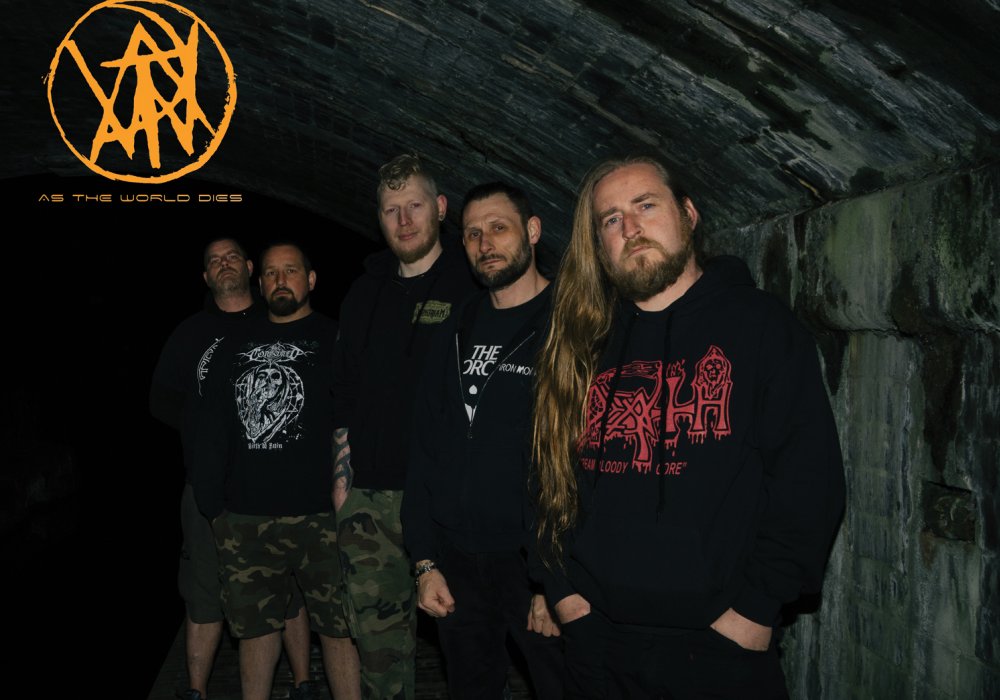 As The World Dies are a new band from the UK with Memoriam guitarist Scott Fairfax teaming up with members of Pemphigoid and others. The intention here evidently is to create crisp, powerful, classic-sounding death metal and to that extent they’ve absolutely nailed it. Moreover, it’s a varied and interesting album, with quite a lot going on to please all fans of old school death metal.

Two of the songs are streaming as always which can be found on Bandcamp HERE and on the channel HERE.

Formed by members of Memoriam and Pemphigoid, As The World Dies are among UK’s most promising new bands. Gritty and spiteful, the music rampages mercilessly hearkening back to the era of Bolt Thrower, Grave and the like, even though As The World Dies have their own approach to it all. The music is even atmospheric at times, littered with unpredictable tempo changes, and it’s clear that they have their own method to the madness. Skulls get crushed either way, as they rally support from the genre’s greats – Karl Willets (Bolt Thrower), David Ingram (Benediction/Hellfrost And Fire), Kam Lee (Massacre) and many more. It’s a formidable lineup and victory is certain. Death triumphs over all. As The World Dies make sure of it. ‘Agonist’ is as powerful a debut as can be expected and fans of classic-sounding, UK-styled death metal will find a new favourite in this one. 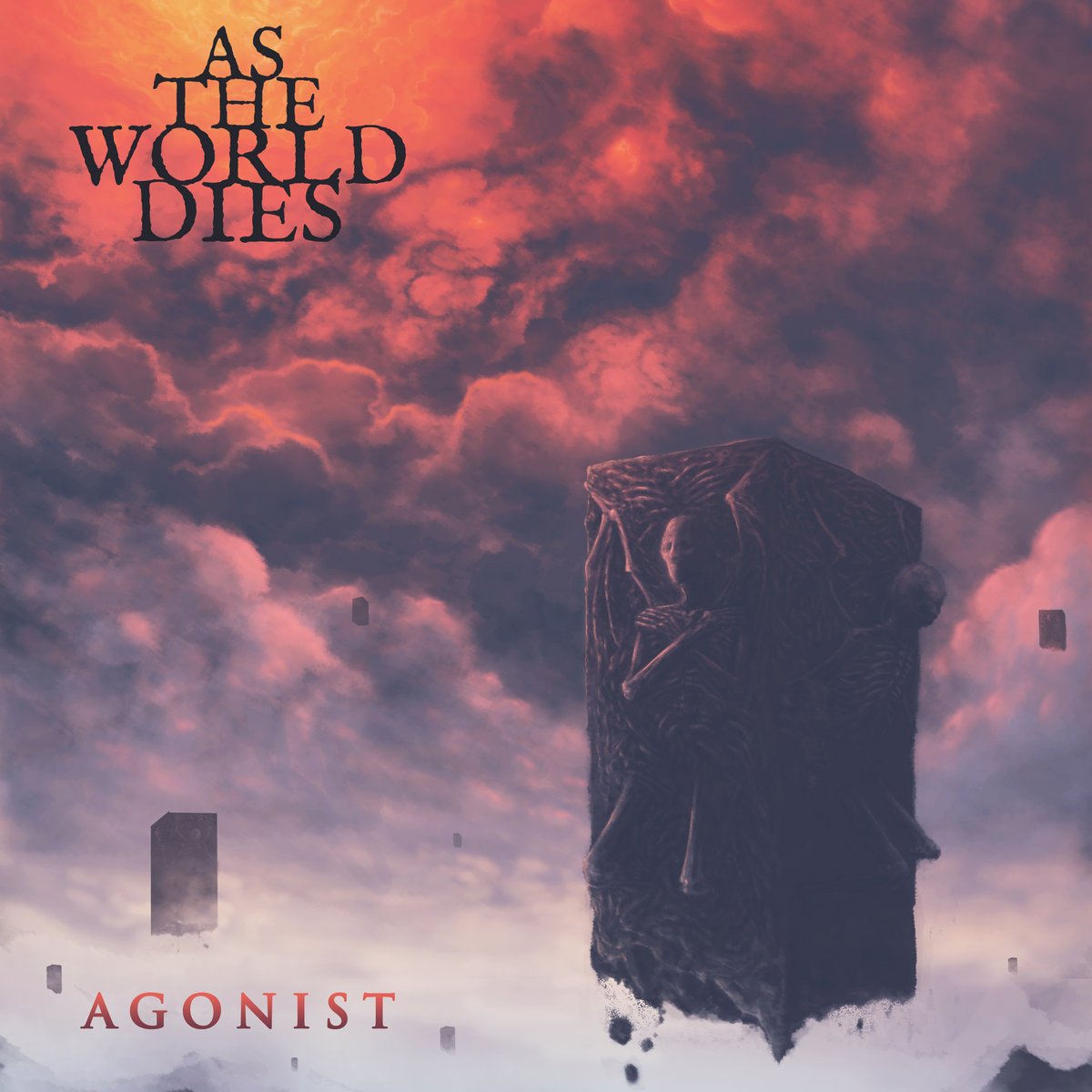