When it comes to legendary guitar players, Zakk Wylde of Black Label Society comes to mind immediately with his trademark guitar sound and style instantly recognisable the moment you hear the first note. That signature returns once more in the form of Doom Crew Inc, a 12-track album serving both as a tribute to the band’s “first to bleed, last to leave” road crew and a salute to the legion whose support, stretching back to 1998, rivals that of the KISS Army. The stomping, heavy, bluesy, recklessly unhinged hard-rock-metal quartet are part invading horde, and part traveling carnival – summoning caffeine-fuelled cacophony on records and the stage.

We talk to the man himself to find out more on the new record plus we find out what Zakk got up to during the pandemic lockdown, the difficulties of touring in 2022 and much more.

On dealing with lockdowns and a break from touring, which Zakk mentions this has been his longest time from the road in 20 years:

Just my normal routine, playing and jamming and lifting and walking the dogs, I spent a lot of time doing that. I told my wife if you’ve never slept with a professional dog walker, now’s your chance! It was great, I got a chance to enjoy being home as I’m never home. But I love playing out every night, I love doing what I do so I’m truly blessed in that regard but while I was home I cherished every moment of it. When we got back out on the road again, it was great being back out again. We were able to play Set You Free” live because that had been out by the time we were touring but I’m looking forward to playing some more of the record live for sure.

We’re setting up a tour coming back in America but Europe is first. We hope it definitely goes through and the same thing with Australia, if we plan a tour to Australia 12 months from now, I mean it will be scheduled but if we can’t do it then you just reschedule until it’s able to happen.

On the hilarious video for first single “Set You Free”:

I told Justin Reich who is basically the Stanley Kubrick of Black Label videos, I told Justin is what I want to do is recreate my high school prom from 1985 in Jackson Memorial high school. So that’s pretty much exactly how it went down. Down to the guy getting his arms being ripped off, the testicles being ripped off and the band, so it was pretty much a spot on recreation.

On the evolution of the band and the way the new album Doom Crew Inc came together:

I think it’s just a gradual evolution of where we’re at now because I mean Dario (Lorina, guitars) has been in the band for 7 years so he’s been doubling old solos from the catalogue whether it’s Suicide Messiah or Stillborn and things like that. And you know the live show we go out taking drink orders and doing banjos and doing Fire It Up and everything so it just kind of spilled on to the record and when I was writing the record we would extend the solos and I was thinking it would be cool to do a harmony here, new riffs and lines here. So I had a blast approaching it that way so I can see the next album will be more of the same now that we’ve arrived here at this point with the band. 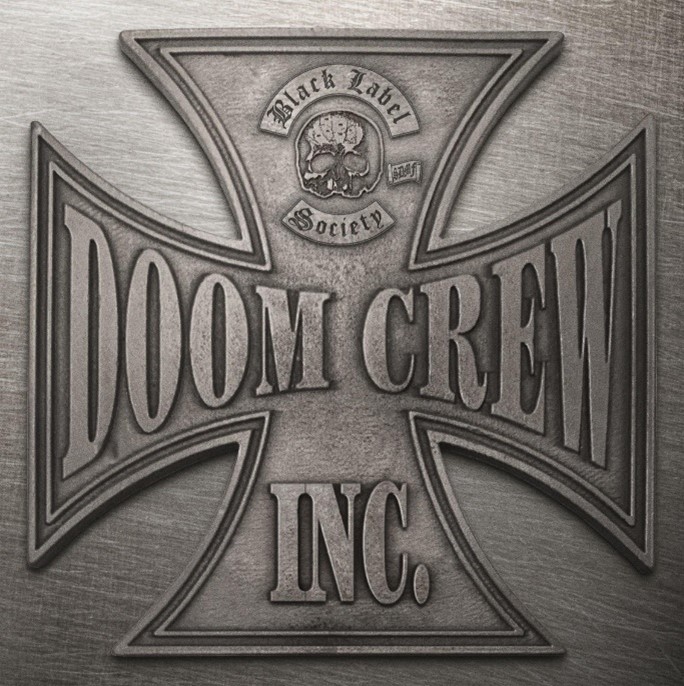 Black Label Society shares the official music video for their single, ‘You Made Me Want to Live‘ from their latest album, Doom Crew Inc., out now via Spinefarm. Says frontman Zakk Wylde: “Black Label Society’s […]

Black Label Society announced their 11th studio album, Doom Crew Inc., out November 26 via Spinefarm. The band released their first single, ‘Set You Free’ – check out the absurdly ridiculous video for the first […]